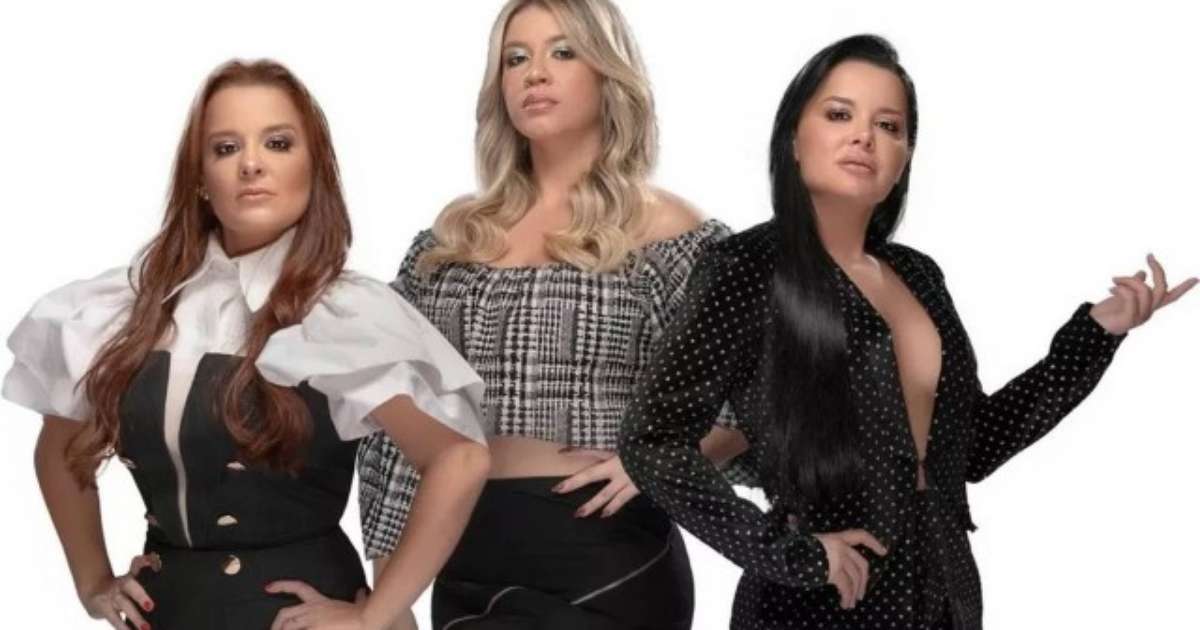 The sertanejas Maiara and Maraisa had to change the name of an album they have with Marília Mendonça. The project, which had the name of “Patroas 35%” was changed to “Festa das Patroas 35%”. The Justice of Bahia prohibited the singers from using the brand.

Maraísa shared a photo with the new brand on Twitter.

History is already made 🤍🙏🏼 pic.twitter.com/1fswRhuyBI

The duo’s advice informed, through a note, that the process involving the brand is being legally handled in the “best way”. In addition, the note said that “historically, the three artists have already written their names”.

Also according to the press office, the change to “Festa das Patroas” is a desire by the duo to “go back to the beginning”. They already had this trademark since 2015, but the concession was made in 2017.

Marília Mendonça, Maiara and Maraisa had launched the project entitled “As Patroas” in October of last year, and went on tour this year, to tell the story of their friendship. The project was interrupted after the accident that killed Marília.

For the Justice of Bahia, the singer Daisy Soares is the owner of the brand “As Patroas”, and both the duo and the WorkShow office, which takes care of their career, are prohibited from using the brand “A Patroa”, either in the singular or plural. , in any commercialized product and physical or internet advertising.

The judge in the case also determined the payment of a fine in the amount of R$ 100 thousand in case of non-compliance with the decision. The duo and the office won a period of 15 days to defend themselves in court. 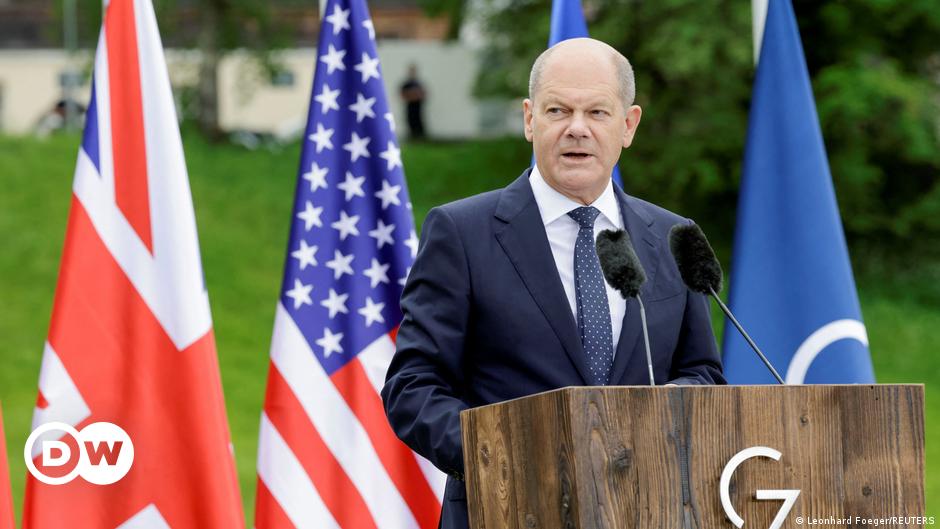 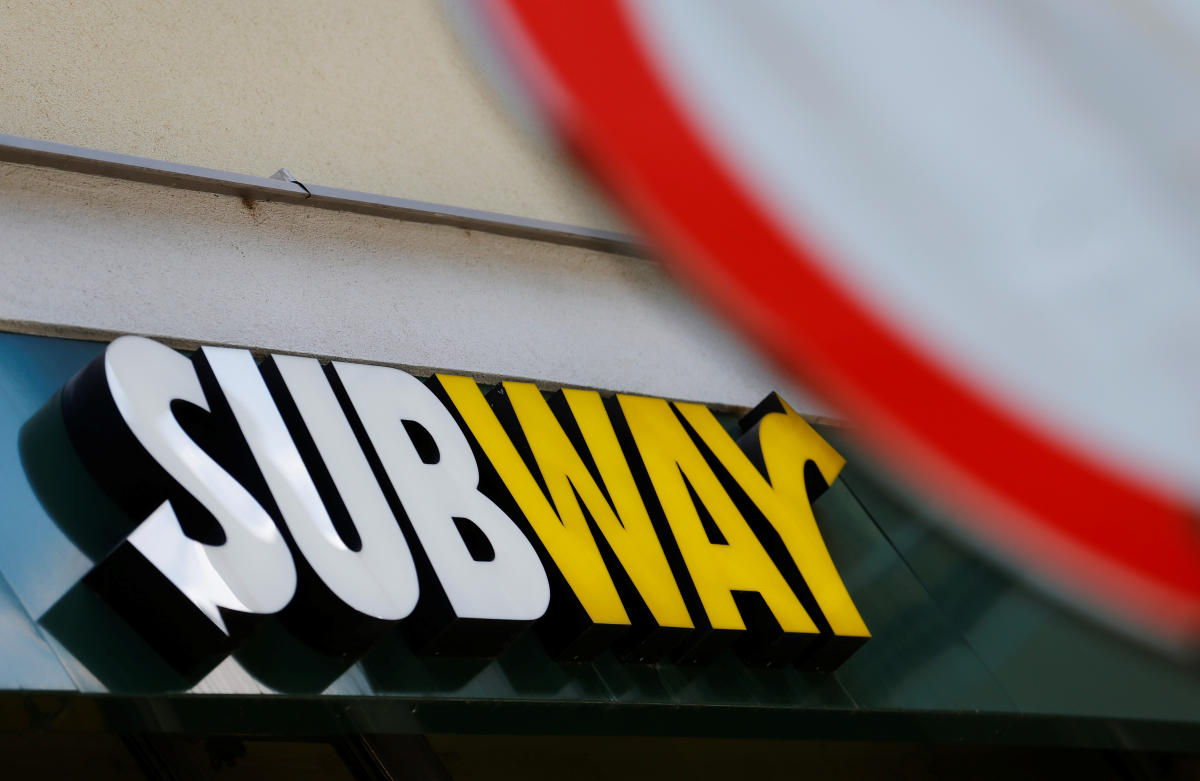 Customer kills Subway employee after argument over mayonnaise at lunch 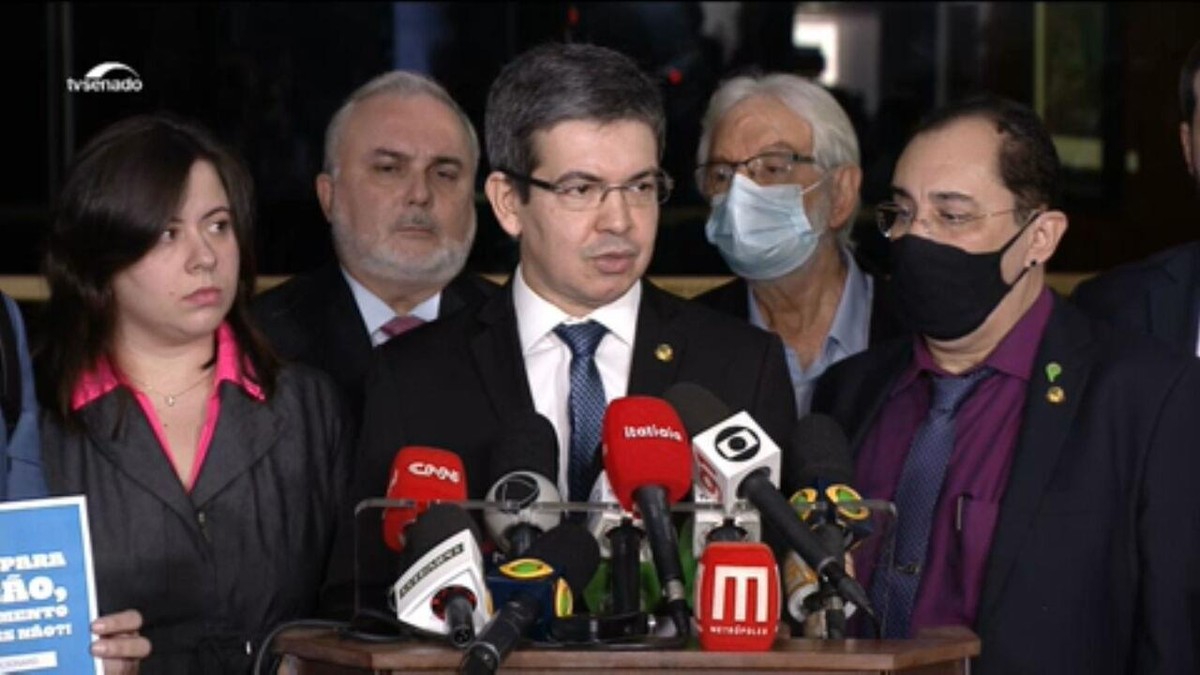 For the commission to start work, it is necessary that the president of the Senate, …