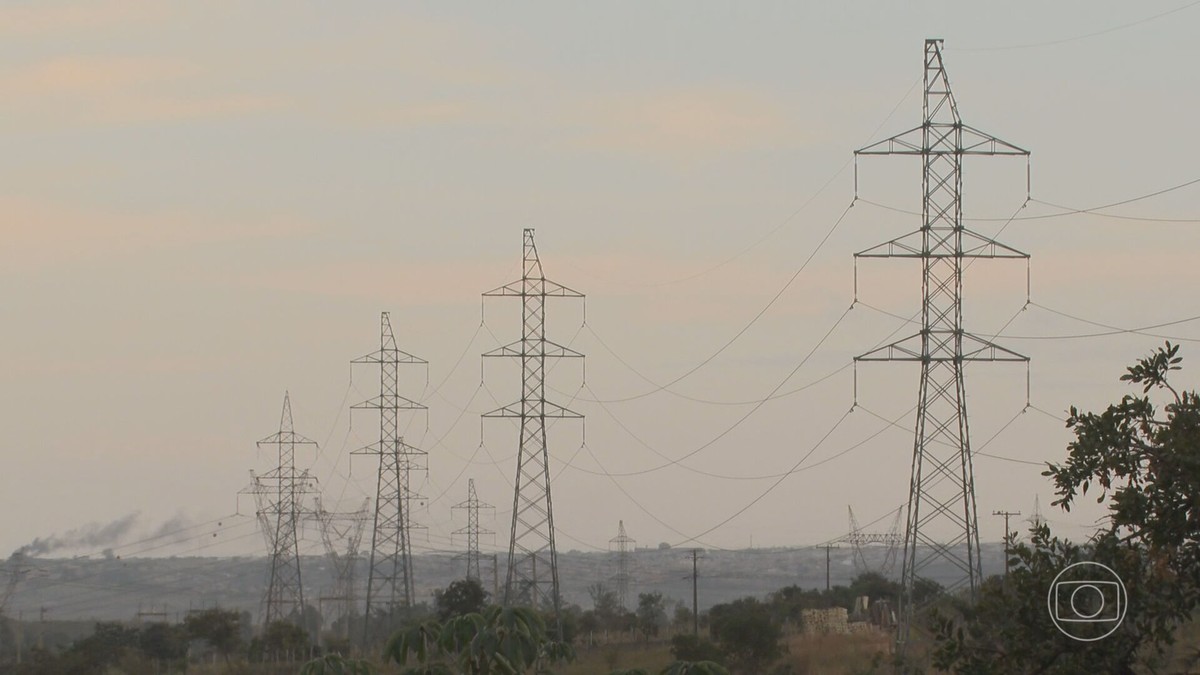 Members of Eletrobras’ board of directors resign | Economy

Nine members of Eletrobras’ board of directors resigned this Saturday (18) according to a material fact disclosed by the company.

This is one of the steps towards the privatization of the company. Despite the resignation, they will continue in their positions until the new directors are sworn in, which will be decided at a general shareholders’ meeting.

‘It was quite successful’, highlights specialist on Eletrobras’ share offering

The board of directors is the body in which the company’s shareholders are represented and has the function of setting goals and appointing executives, but it does not carry out the actual tasks of the company (this is done by the executives).

In total, Eletrobras’ board of directors has 11 seats. In addition to the nine who resigned, there is one who is a representative of the company’s employees and one who was without a titleholder.

The president of Eletrobras, Rodrigo Limp, was also on the board of directors. He is one of those who resigned, but he remains in the executive position.

On Friday, Eletrobras reported that it had met “all the conditions for the privatization process” by signing electricity generation concession contracts with its subsidiaries.

In a statement, the company highlights that the new contracts include 22 hydroelectric plants (UHEs).

This week, the company was in the spotlight because of the bell ringing ceremony to celebrate the subsequent offering of Eletrobras shares in B3, which took place on Tuesday (14), marking the largest privatization among several promised by the federal government and putting an end to the an era of state control over the largest Brazilian company in the electricity sector. In the operation, consolidated last week, more than 800 million shares of the company were sold at a price of R$ 42 for each common share of the company, moving R$ 33.7 billion.