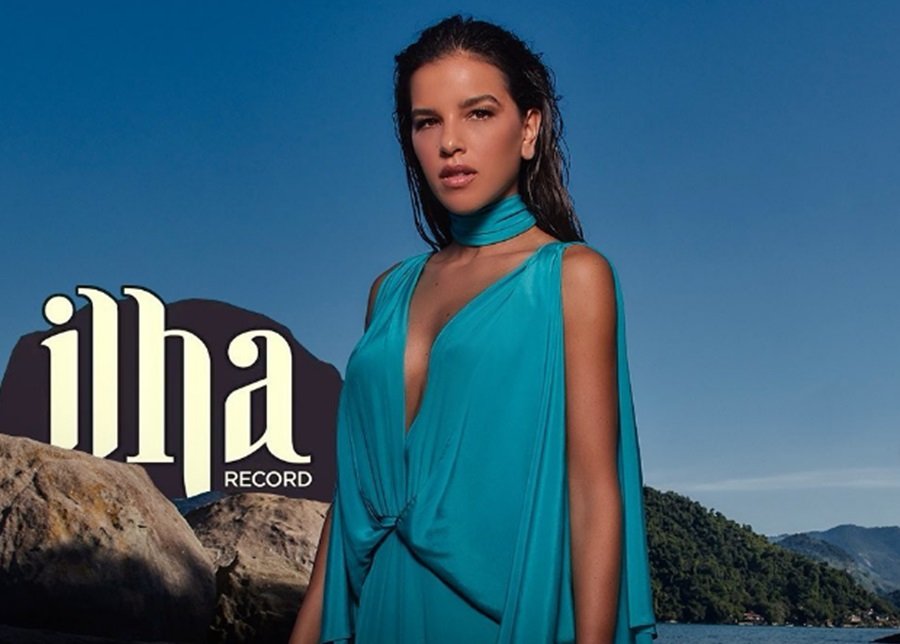 participant withdraws in the first week and is replaced

Recordings for Ilha Record have barely begun and the first participant has already given up. Sources told the column that ex-BBB participant Aline Dahlen could not resist the first week of recordings of the reality TV show and left the program. This column also found that the former BBB was already causing intrigue with production since the pre-confinement carried out in a hotel in the Paraty region.

Aline Dahlen needed psychological care amid the pressure of confinement, already showing signs that she would not be able to handle the recordings before giving up. In her place, the reality production chose the also ex-BBB and digital influencer Jaquelline Grohalski, who is already confined and recording the attraction.

Commanded by Mariana Rios, the reality show Ilha Record continues with fast-paced recordings until the month of July. 13 celebrities compete for prizes that, together, can reach R$ 1 million. The program is expected to air in the second half of July. 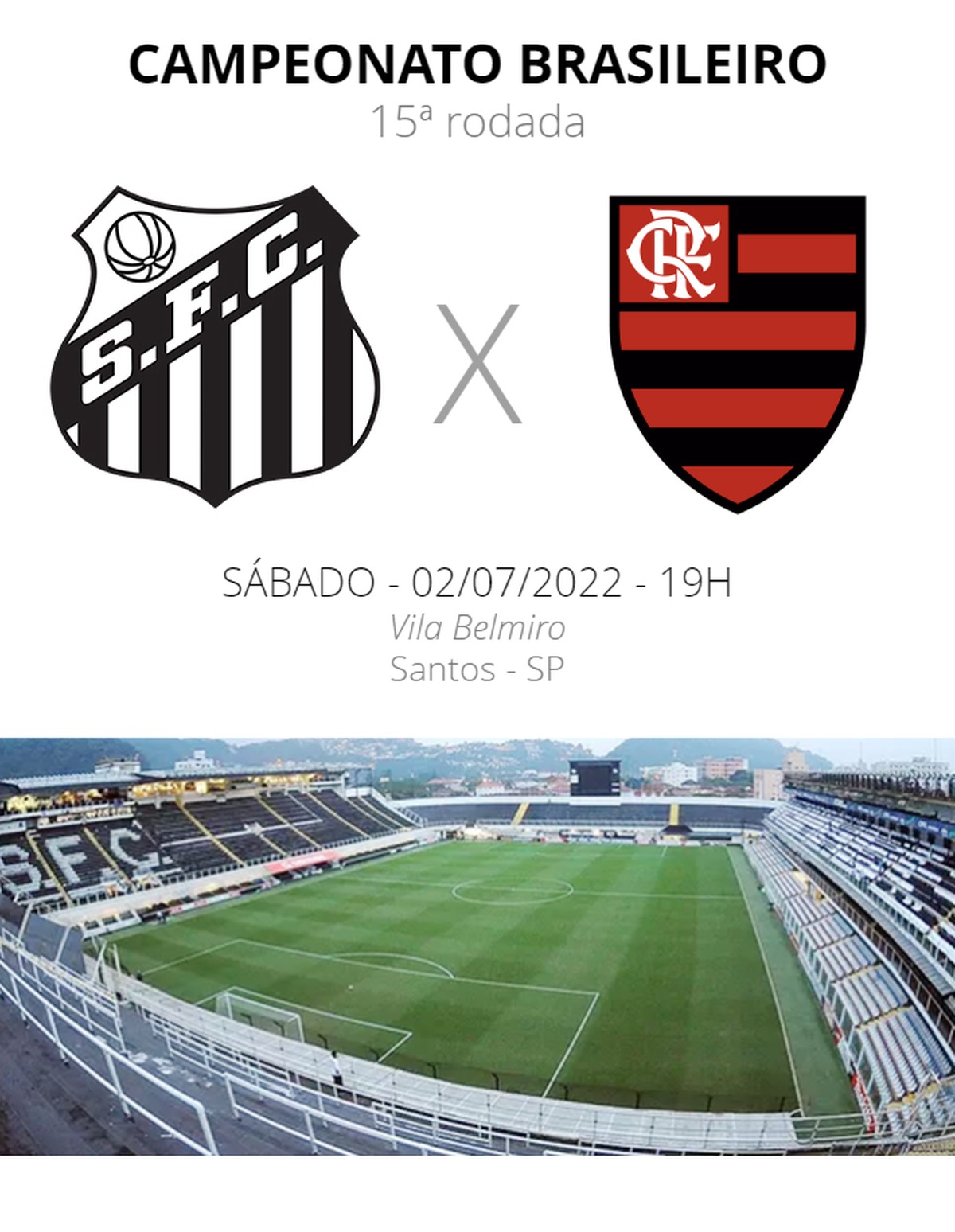