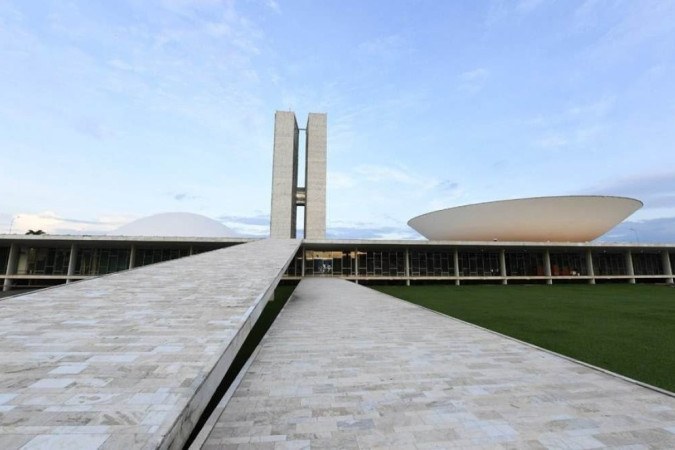 The victory of the government in the National Congress, last Wednesday (15/6), with the approval of the Complementary Law Project that sets a ceiling for the Tax on the Circulation of Goods and Services (ICMS, a state tax) for several goods and services, including fuels (PLP 18), became frustration after Petrobras announced, on Friday (18/6), readjustments of 14.26% in diesel prices and 5.18% in gasoline , on sale to distributors.

In view of the readjustment, the federal government has another project that aims to cut the state tax to make diesel, natural gas and cooking gas cheaper, the PEC dos Combustíveis (No. 16/2022). In case of approval by the National Congress, the Union will reserve R$ 29.6 billion from the Treasury’s coffers to reimburse, between July 1 and December 31, 2022, the federated entities that decide to zero ICMS on these products. The states, however, will not be obliged to adopt the measure.

With the subsidy in exchange for zeroing the ICMS, the government would obtain a greater margin in the price discount, especially for diesel, which impacts the entire Brazilian production chain, since most of the national production is transported by trucks. However, depending on the volatility of the price of a barrel of oil on the international market, experts point out that, by the end of the year, prices may be at levels similar to today’s.

“When you deal with taxes, it’s like you’ve been shot. If you don’t get it right, you can’t do anything. Even if the government eliminates state and federal taxes, the price of oil will continue to react to the international market. So, depending on this oscillation, it may not solve the fuels and, still, create a fiscal problem”, says William Baghdassarian, finance professor at the Brazilian Institute of Markets and Capitals (Ibmec).

Another possibility via the National Congress, aired by President Jair Bolsonaro (PL), is about the opening of a Parliamentary Commission of Inquiry (CPI) to investigate José Mauro Ferreira Coelho, president of Petrobras, executive directors and advisers of the company.

As he can no longer hold governors accountable, due to the approval of PLP 18, Bolsonaro and allies, such as the president of the Chamber, Arthur Lira (PP-AL), blame Petrobras for the rise in gasoline and diesel. In a very explicit way, they pressure José Mauro Coelho to ask for his resignation to speed up the change in the presidency of the oil company.

“Not because of my personal will, but because he does not represent the majority shareholder of the company – Brazil – and, worse, works systematically against the Brazilian people in the worst crisis in the country. He only represents himself and what he does will leave a legacy of destruction for the company, for the country and for the people. Get out!!! Because your management is an act of corporate terrorism”, said the president of the Chamber, in an attack on José Mauro Coelho.

The president of Petrobras, fired by Bolsonaro after only 40 days at the helm of the company, remains in charge while the name of Caio Mário Paes de Andrade, former secretary of Debureaucratization at the Ministry of Economy, still goes through evaluation and bureaucratic procedures before be considered by the Ordinary General Meeting (AGO), at which it will be submitted to a vote by the shareholders.

Added to the new readjustment are factors such as the continuous volatility in the price of a barrel of oil and the dollar, which has returned to around R$5. high fuel prices, have been proven.

On the day of the approval of PLP 18, a survey by the Brazilian Association of Fuel Importers (Abicom) showed that the value charged at pumps per liter of diesel (18%) and gasoline (14%) were out of step with the international price. Even after the readjustment, the lags continue, at 9% and 5%, respectively.

Born in 1992, Yadunandan approaches the world of video games thanks to two sacred monsters like Diablo and above all Sonic, strictly in the Sega Saturn version. Ranging between consoles and PCs, he is particularly fond of platform titles and RPGs, not disdaining all other genres and moving in the constant search for the perfect balance between narration and interactivity.
Previous The vegan and environmental city sued by McDonald’s
Next Mario Frias says that ‘The Godfather’ represents him – 06/18/2022 – Illustrated 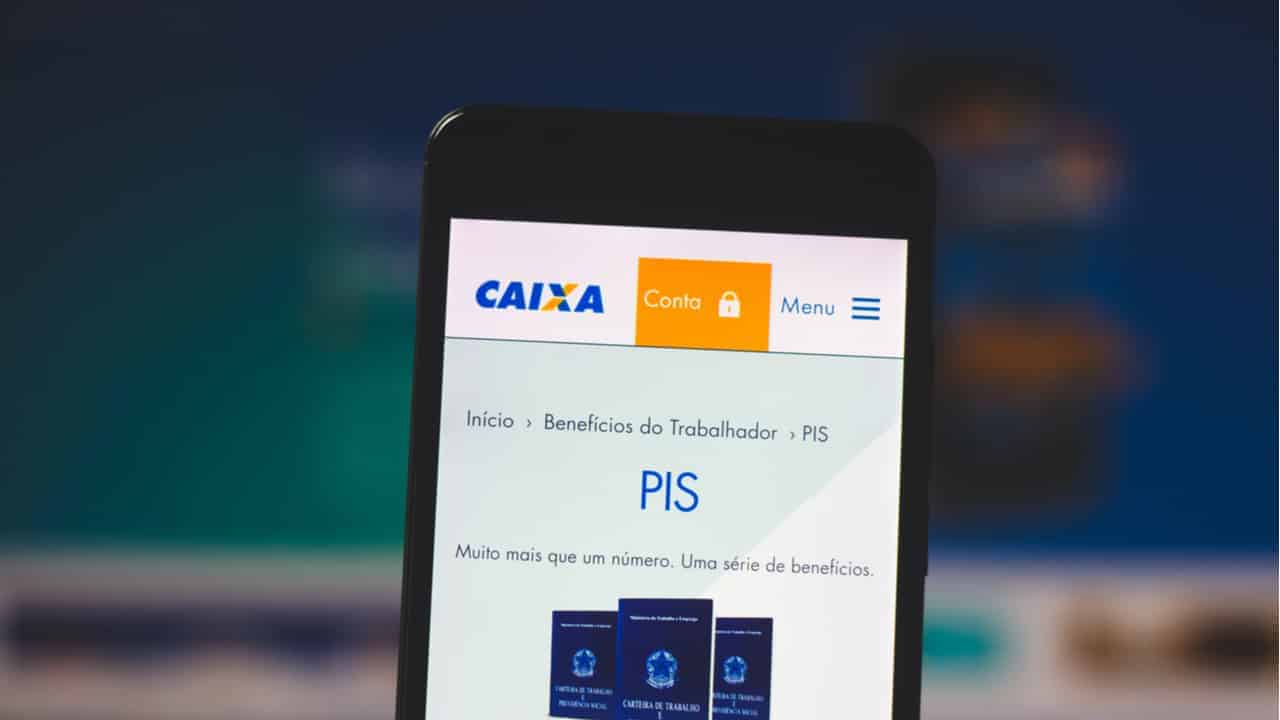 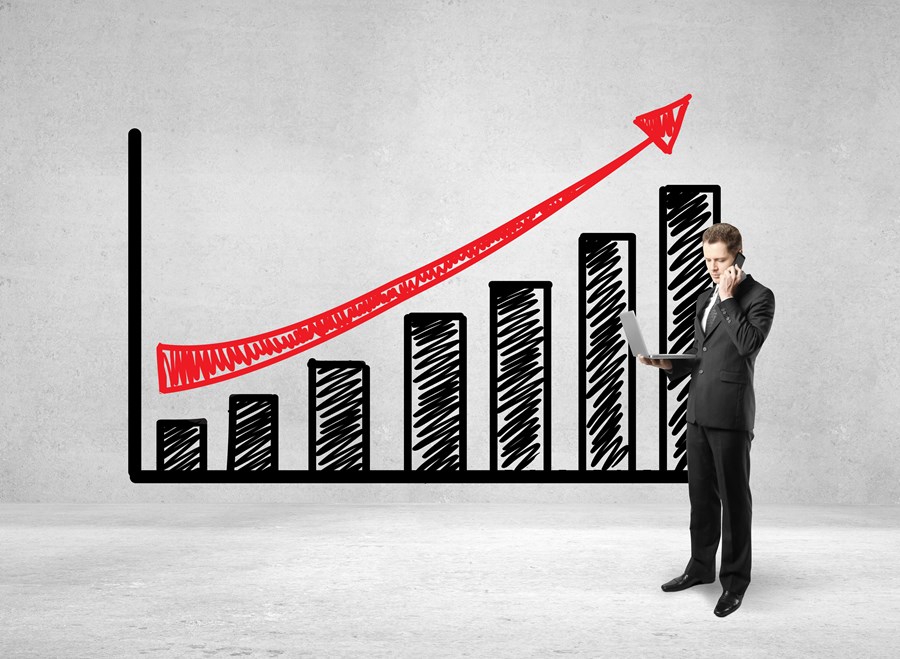 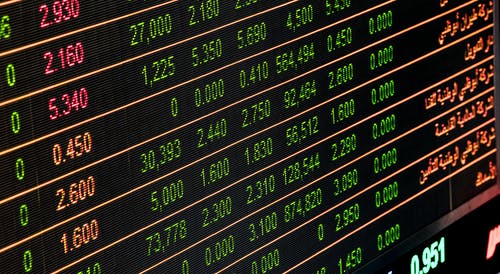 How to invest with good returns and security?

Brazilians are increasingly looking for stable sources of profitability. How to invest with good returns …