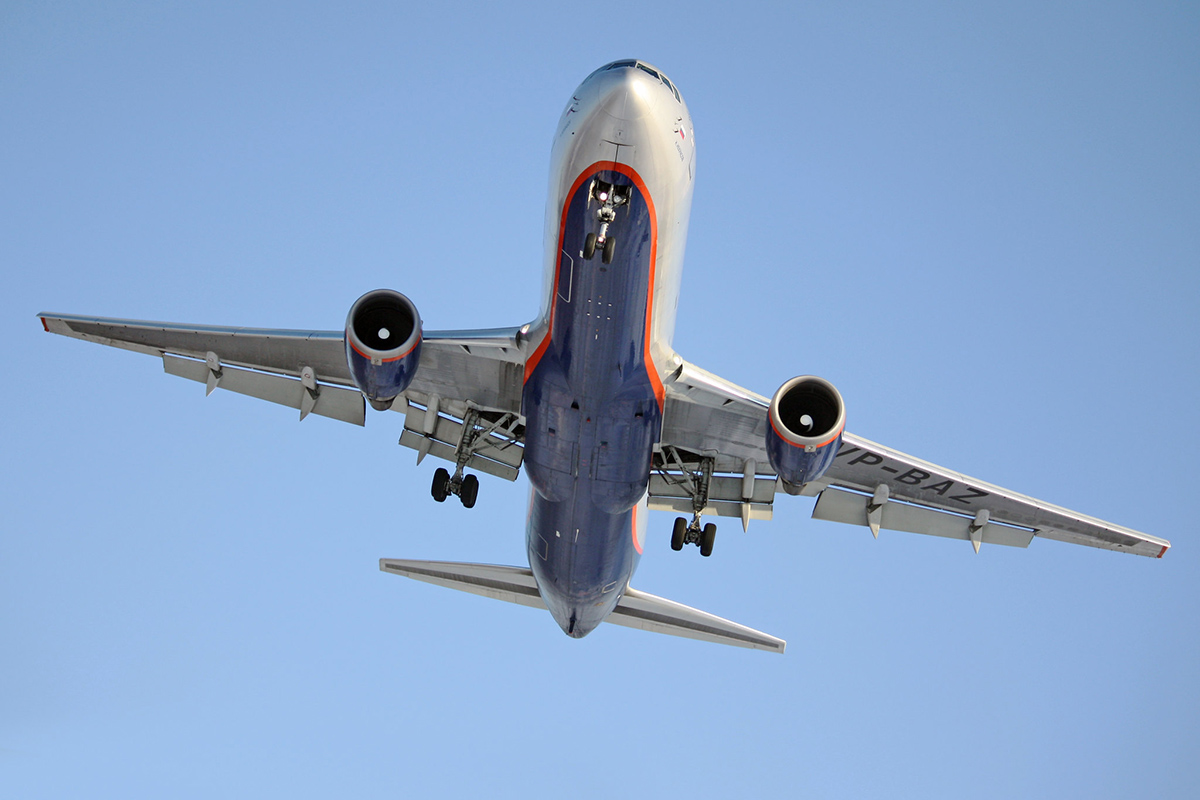 The operation of western jets in Russia can be guaranteed for the next 5 years, a minister in Putin’s government said.

The guarantee was given by Yury Borisov, Prime Minister of Defense Industry and Space, according to the Russian news agency Interfax. Borisov initially mentions the jets of the Airbus and Boeing models, which are the majority in the fleet of Russian airlines, but his talk can also include the Embraer and Bombardier planes.

“The fleet of Airbus and Boeing registered in Russia fly domestically, and we cannot fly them abroad. Naturally, we have an aircraft operational safety issue during this period. I believe that we will use imported parallel parts and Russian industries will produce something too”said the Minister.

He admits the limitations that the country has and because of that he gives a deadline for Russian companies to continue operating the planes safely:

“Clearly, we can’t reproduce everything: We don’t have the technical or technological documentation. So we will probably remove certain components when fleet degradation starts, we have to keep that in mind.”. The Minister of Transport indicates that it must continue to operate the fleet for 5 years. “I believe that the Russian aeronautical industry will start making serial deliveries within this period, guaranteeing all types of transport, for passengers and cargo, within the country”.

Apparently, Russia will have to cannibalize aircraft, which is when parts are removed from one to allow the flight of others, before the arrival of the new planes that Sukhoi, Irkut and Ilyushin will produce.