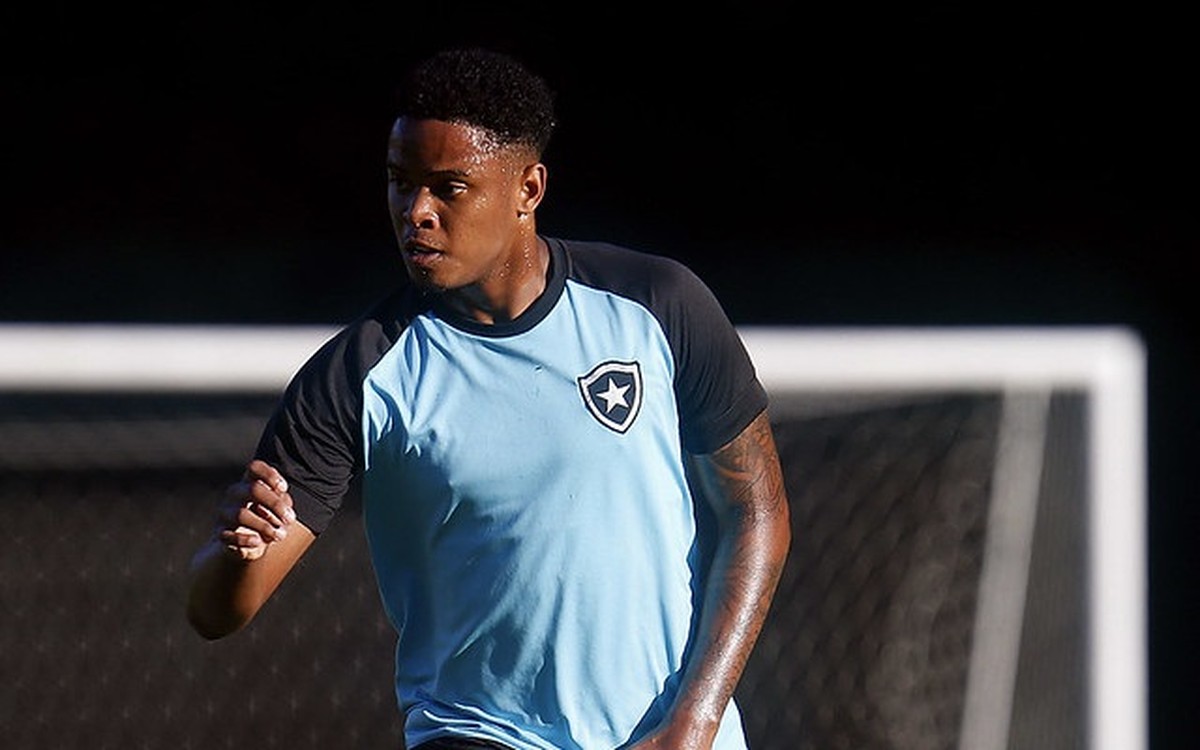 Without Kanu and Cuesta, Lucas Mezenga is listed by Botafogo to face Inter; check the list | botafogo

Abhishek Pratap 2 weeks ago Sports Comments Off on Without Kanu and Cuesta, Lucas Mezenga is listed by Botafogo to face Inter; check the list | botafogo 10 Views

Botafogo has two “rookies” on the list of related teams for the clash with Inter, in Beira-Rio, at 6 pm, on Sunday (19), for the Brasileirão round. One of them is defender Lucas Mezenga who, recovered from venous trambosis in his upper limb suffered in April, is part of the Serie A delegation for the first time. The other, midfielder Breno.

Mezenga, who played for the club in the Serie B title campaign in 2021, was little used this year. His presence among those who traveled to Porto Alegre, however, adds to Luís Castro one more option in the defense, which has the absences of Kanu and Víctor Cuesta, suspended for the third yellow card.

In the last round – the victory over São Paulo by 1 to 0 at Nilton Santos, Castro promoted a scheme with three defenders of origin: Cuesta, Kanu and Carli. The first two, however, are suspended and will not play on Sunday (19). The question is about the pieces that will compose the sector.

One of the possibilities is to keep the initial idea, picking up two defenders to replace the missing duo. The tendency is for the entry of Philipe Sampaio, a starter until he was injured at the beginning of the Brasileirão, alongside Carli. Kawan, a 19-year-old centre-back, and Klaus, who has only played 45 minutes this year, complete the options for the sector.

Another alternative is to call a full-back (Daniel Borges, for example, since in the last match Saravia and Hugo were starters) to side with Carli and Sampaio.