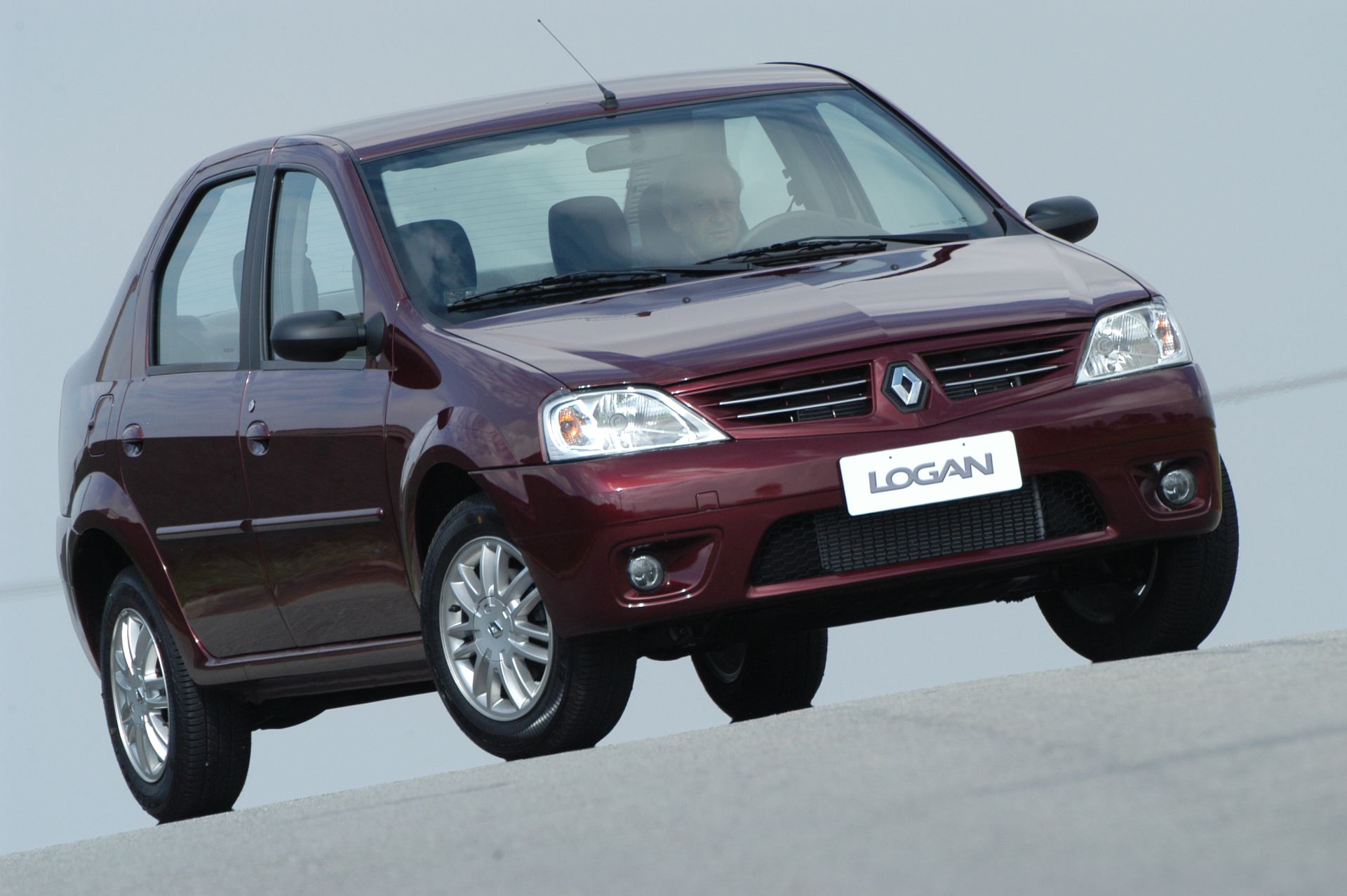 5 Times We Picked a Worse Car

A frequent comment among readers, especially in launches, is about Brazilians always receiving different cars from those sold in Europe. Many times, manufacturers tried to market cars like Europeans here, but ended up breaking their faces and selling little.

The Brazilian public is different from other countries and, therefore, manufacturers need to adapt to these priorities. Today, we are going to list some cases of cars that were “too good” for Brazil and models that only took off after being simplified.

Renault started its production in Brazil with the Scenic minivan, setting the stage for a big debut: the compact Clio. The French brand’s plan was to offer a safe popular car in line with Europe: all versions came standard with airbags and the finish was of good quality.

At the time of launch, Renault had the ambition to sell 80,000 units annually and get a 5% share of the market. The result did not go as planned, the Clio lived as a supporting player in the popular car market.

Over time, Renault simplified the model, even removing the airbags as standard. In 2007, the Logan and Sandero were launched, which had a much simpler design than the Clio, but with the interior space of an average car.

This formula made the brand skyrocket in sales, as consumers preferred larger and simpler cars to a refined compact. The Clio, on the other hand, ended up being simplified and turned into an entry car. Its successor was an even simpler and more successful car on the market: the Kwid.

After years in Brazil manufacturing trucks and buses, Mercedes-Benz decided to start the national production of cars in 1999. The model chosen was its first front-wheel drive car, the innovative A-Class. Juiz de Fora (MG).

The A-Class was smaller than a Volkswagen Gol, but it had the quality standard of the larger Mercedes cars and a lot of technology. Its innovative construction allowed the interior space of a large car in this compact hatch, and the A-Class had ABS brakes, dual airbags and stability control as standard on all versions.

The catch was in the price: the A-Class was as expensive as an average car. And Brazilians didn’t see the point in paying dearly for a small car if it was possible to get a bigger car for the same price. Even with the bigger car being less equipped, less safe and more drunk.

The national A-Class was discontinued in 2005. The second generation was imported for a short period of time, but the bigger brother Class B was successful as an imported one. Today, the A-Class has become a more traditional medium luxury hatch, which competes with the BMW 1 Series and Audi A3.

The Chevrolet Monza was a reference for a medium car in Brazil. The sedan was part of a General Motors world car project and came just like the European Opel Ascona. Succeeding that car was an important task for the manufacturer, that’s how the second-gen Vectra got here.

The Vectra was a car loved by Brazilians, but it was expensive and did not sell in large volumes. In the 2000s the Honda Civic and Toyota Corolla duo dominated the midsize car market and the Vectra showed signs of age.

Instead of bringing the third generation Opel Vectra, which was large and complex, Chevrolet opted for a simpler solution: using the 1999 Astra platform to make a new national Vectra. The design was inspired by the third generation Astra that had been launched in Europe in 2004, but the sedan body was created in Brazil.

Inside, the style was also reminiscent of the European Astra, but it used some Meriva buttons and vents combined with new parts. Mechanically, the Brazilian Vectra was simpler than the previous generation, it lost the independent rear suspension and the 16v head was only used in the top-of-the-line model with a 2.4 engine.

But thanks to the interior space, large trunk and good offer of equipment, the Vectra has become a strong competitor for the Japanese duo. Sales of this “Vectrastra” were higher than those of the previous generation and the car remains valued in the used market.

The first Volkswagen Jetta to come to Brazil was the fifth generation. Despite its medium size, it competed with medium-large vehicles such as the Ford Fusion for being better equipped than the medium ones and also for having a 2.5-liter five-cylinder engine.

In the next generation, the Jetta was simplified, it was no longer just a Golf with a bigger rear and started to have its own identity. And it has also been simplified, to match the mids. The 2.0 8-valve engine entered as an entry option and the independent rear suspension was replaced by a torsion axle.

This sixth generation Jetta achieved the success that the previous one had not. During the life cycle the sedan changed the old 2.0 for the 1.4 TSI and the independent suspension started to come in all versions. In the seventh generation it became even simpler, losing equipment that the compact Virtus offered. But then it was too much for the public, today the Jetta comes to Brazil only in the sporty GLI version as a niche car.

The new model was more complex and expensive to make, at the time it was considered too complex even for Europe and had to be simplified in the next generation. In 2013 the fourth generation Golf was already very old and was replaced by the seventh generation imported from Germany.

The hatch was later nationalized, losing some items but keeping the good standard of a medium German hatch. But sales were far from being as good as those of the fourth generation, the reason being the Brazilian’s new passion: SUVs.

Volkswagen took the Golf off the line to produce the T-Cross compact SUV in its place. The utility was derived from the Virtus and had a simpler finish and less refined construction than the Golf. But the consumer fell in love with the adventurous style.

Today the T-Cross is stamped in the top 10 of the best-selling cars in Brazil and takes turns with Gol in the brand’s best-selling car station. Something the Golf never achieved.

With the tax reduction on 1.0 cars started a fight between manufacturers to see who would have the best 1.0. The consumer looking for a popular 1.0 car is looking for economy but needs performance to face daily traffic.

These options lasted a short time on the market, the consumer preferred the 8 valves even though they were weaker. Only Renault insisted on this type of engine. The same phenomenon happened with larger engines, such as the 1.3, 1.4, 1.6, 1.8 and 2.0. Several manufacturers offered versions with 8 or 16 valves, but ended up keeping only the simplest ones.

The reason for the lack of success of 16-valve engines in the 2000s was a mixture of prejudice with the way Brazilians drive: poorly informed mechanics condemned multi-valve engines saying that they were more expensive to repair if they broke. As if it were a common thing to spoil the head.

In addition, the Brazilian doesn’t like to stretch the gears, he prioritizes low torque. For those who are afraid of passing 3000 rpm, the behavior of an 8 valve is more pleasing. The exceptions were the Japanese Toyota and Honda, which always sold 16-valve engines but never trumpeted it with badges.

The variable command systems of these brands made the engine more elastic and many owners of these cars did not even know they had a multi-valve engine. Today these engines are the standard in Brazil, almost always accompanied by a variable command. Fiat’s Firefly engine with two valves per cylinder turned out to be the exception.

Born in 1992, Yadunandan approaches the world of video games thanks to two sacred monsters like Diablo and above all Sonic, strictly in the Sega Saturn version. Ranging between consoles and PCs, he is particularly fond of platform titles and RPGs, not disdaining all other genres and moving in the constant search for the perfect balance between narration and interactivity.
Previous The prophets of artificial intelligence – 06/19/2022 – Ronaldo Lemos
Next Giovanna Ewbank shows her daughter’s debut as an actress and impresses 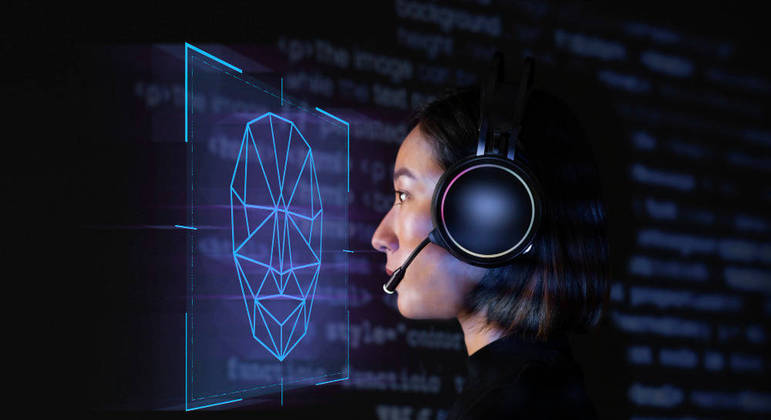 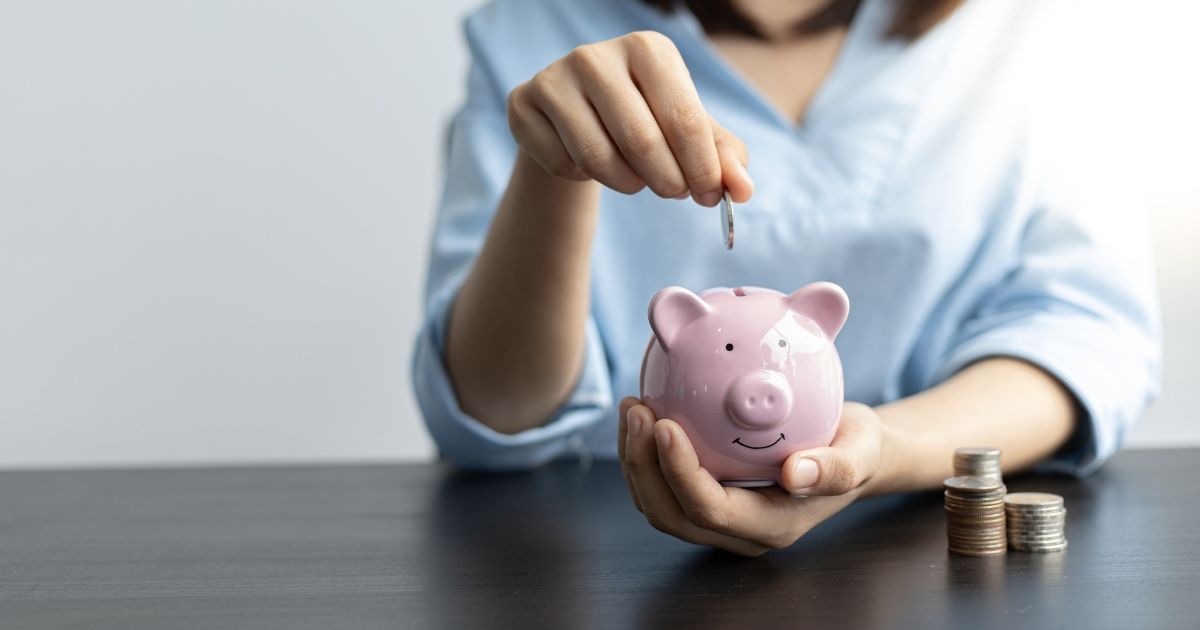 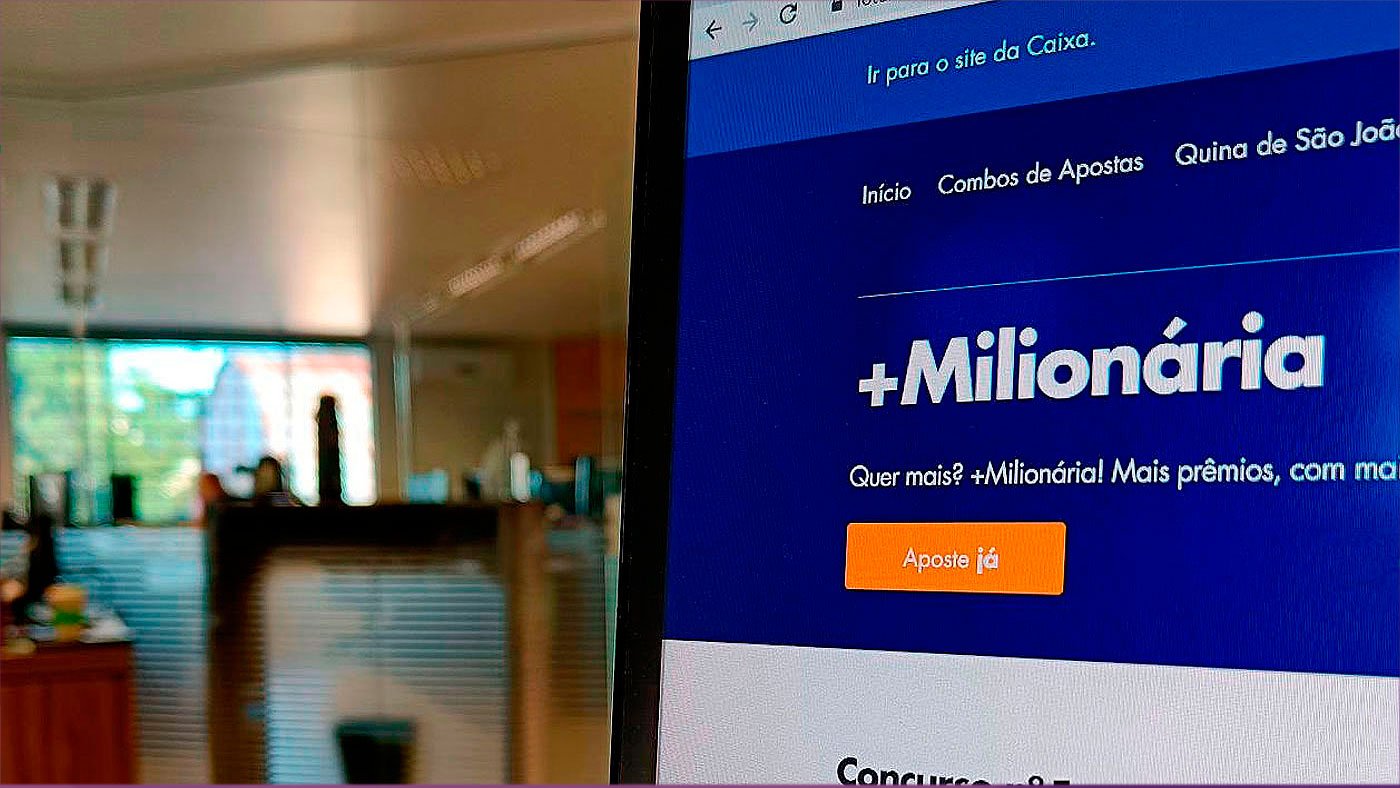