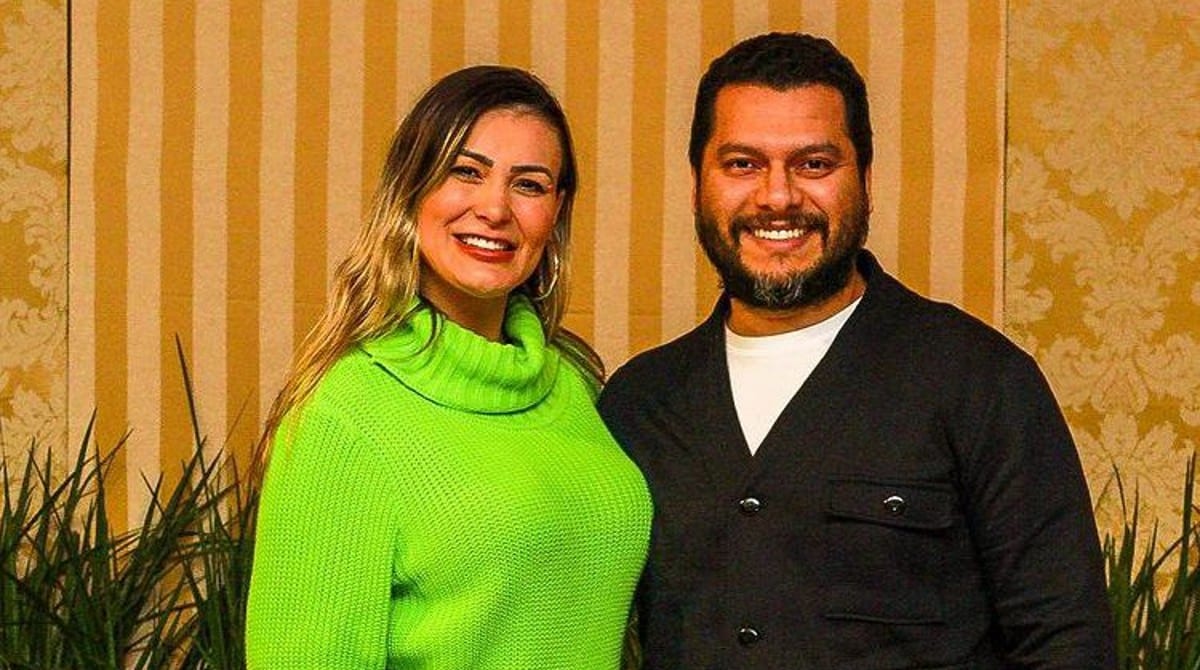 The model and digital influencer Andressa Urach touched the internet when talking about her two children. The famous became a mother for the second time, more than a decade after the birth of her first heir. The arrival into the world of little Leon, 4 months old, was a little troubled.

The baby was born prematurely when the digital influencer was 34 weeks pregnant, through a cesarean delivery. The surgery was necessary after Andressa spent a few days in the hospital due to an increase in blood pressure and feeling very unwell. After delivery, mother and child were hospitalized for a few days and were then discharged.

Little Leon is growing strong. Andressa has recorded all the moments of the youngest. She posed next to her second child as she held him on a cute teddy bear swing. Many followers of the influencer sent messages of affection and praising the beauty of the baby.

The model is also the mother of a 17-year-old boy, Arthur. The young man was emancipated by Andressa when he was still 16 at the request of his son. At the time, the famous reported the process and showed support for the firstborn to set up his house and formalize the union with his then-girlfriend, Brenda.

Nonetheless, Andressa Urach surprised netizens by going public to speak openly about the disappointment with an act of the eldest son. According to the digital influencer, she asked Arthur to delete a publication in which he criticized his current stepfather, Thiago Lopes. The boy reportedly said that Andressa’s husband is controlling and that his mother is in an abusive relationship.

In her channel on a social network, the model reported emotional that she does not live and would not accept living in a disrespectful relationship. “If I didn’t love Thiago and he didn’t respect me, I wouldn’t be with him. I was never a woman to accept going through any kind of abuse or accept misery of feeling. I don’t know where he got that idea from,” she referred to her son.

In addition, the influencer stated that the video of the firstborn was one of the biggest disappointments of her life and that she does not recognize him. “I never imagined that Arthur would act the way he has. My soul aches, my heart aches. Of all the disappointments I’ve been through in recent years, this one has been the hardest.”

Andressa Urach reported that she did not agree with Arthur’s decision to marry and start a serious relationship at such a young age, but that as a mother she supported him. She stressed that she encouraged her son to have a profession to achieve his independence and that she provided full support to him and his girlfriend. She said that she helped by passing purchases on her credit card to the boy and rented an apartment for Arthur to live with Brenda. According to the model, the couple recently abandoned the house given by her.

The digital influencer revealed difficulties in bearing the financial costs assumed to help the young couple. She said she was still upset with her daughter-in-law’s family for supporting the couple in these decisions. According to Andressa, the firstborn has no reason to criticize her, as he was always responsible for her upbringing and preserved him from any problems during his growth. She said that Arthur only knows his life story, due to his book, as the young man has never seen her altered or with the use of illicit substances.

Andressa stressed that it is borderlinere undergoes psychiatric treatment to deal with emotional instabilities. He also said that he has become even more attached to faith to overcome this difficulty.

Instagram reproduction Andressa Urach in a photo with her daughter-in-law, her oldest son, her baby, her husband and mother-in-law after Leon’s birth 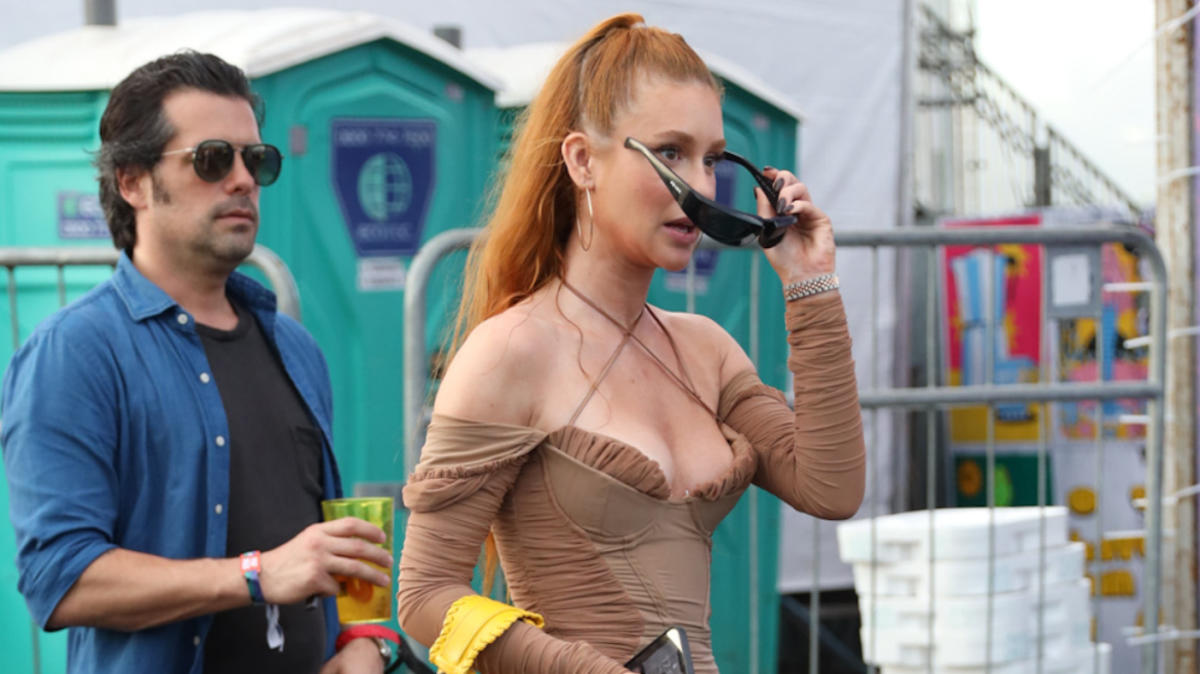