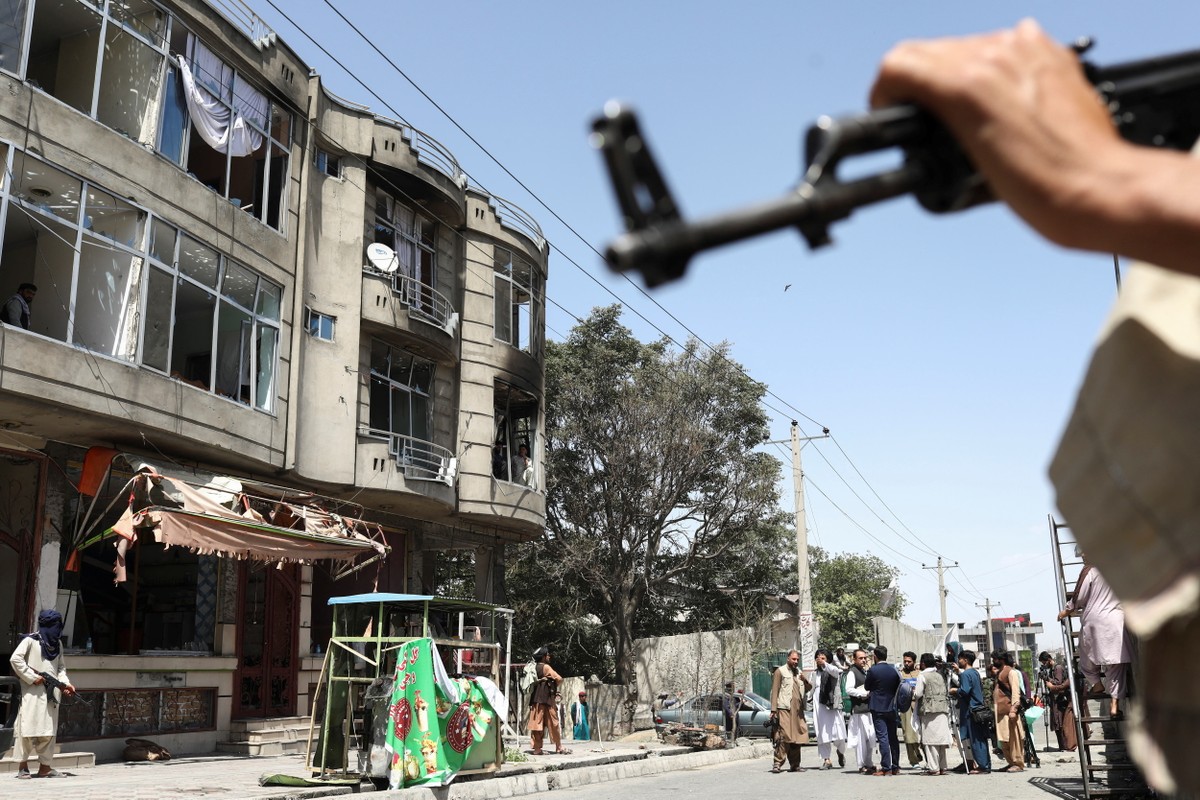 An attack on a Sikh temple in Kabul, the capital of Afghanistan, on Saturday killed at least two people and wounded seven, local authorities said.

At around 6:30 am (0000 GMT), gunmen entered the temple and attacked “a guard” with a grenade, Interior Ministry spokesman Abdul Nafi Takor said in a statement.

“Two of the attackers died during the intervention,” the representative added.

Taliban fighters stand guard at the scene of the blasts — Photo: REUTERS

A few minutes after the attack, a car bomb exploded near the temple, claiming no new victims, said Abdul Nafi Takor.

“I heard gunshots and explosions coming from the ‘gurdwara’ (Sikh temple),” the leader of the religious community told AFP news agency.

“Usually at this time of the morning we have several Sikh devotees who come to the temple to pray,” he said. Following the attack, a fire broke out.

According to the Reuters agency, there was no immediate claim to responsibility for the attack.

In Afghanistan, an almost entirely Muslim country, around 200 Sikhs live, up from half a million in the 1970s.

Sikhism, or Sikhism, is a monotheistic religion founded in the late 15th century in Punjab (a region divided between Pakistan and India) by Guru Nanak (1469-1539).

In recent years, the Afghan Sikh community has been the target of several attacks. The deadliest of these was in March 2020, when gunmen stormed a temple in Kabul, killing at least 25 people. The Islamic State jihadist group claimed responsibility for the attack.

IS had already attacked this minority in a July 2018 suicide bombing in Jalalabad, in the east of the country, which left 19 dead.

Forty years of war, poverty and discrimination caused the exodus of the Afghan Sikh community. And since the Taliban returned to power last August, nearly 100 of them have gone into exile.

The number of attacks, often aimed at minority religious communities, has declined in the country since the arrival of the Taliban.

A series of bomb attacks hit the country, however, in late April, the month of Ramadan, killing dozens of people. At the end of May, they happened again. Most of them were claimed by IS.

The Taliban are trying to minimize the threat posed by the Islamic State-Khorasan (EI-K), the regional arm of IS, and are waging a relentless battle against the group. The number of police operations also increased, especially in Nangarhar province (east), which led to the arrest of hundreds of men accused of belonging to the group. 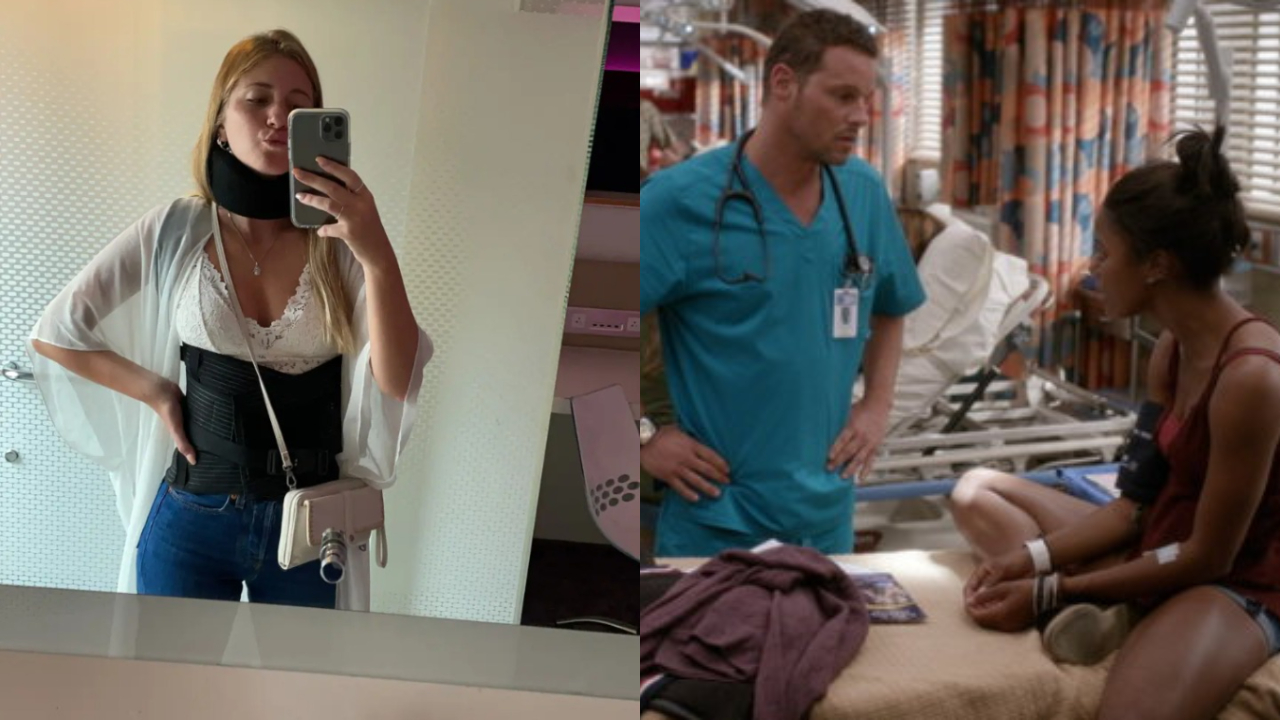 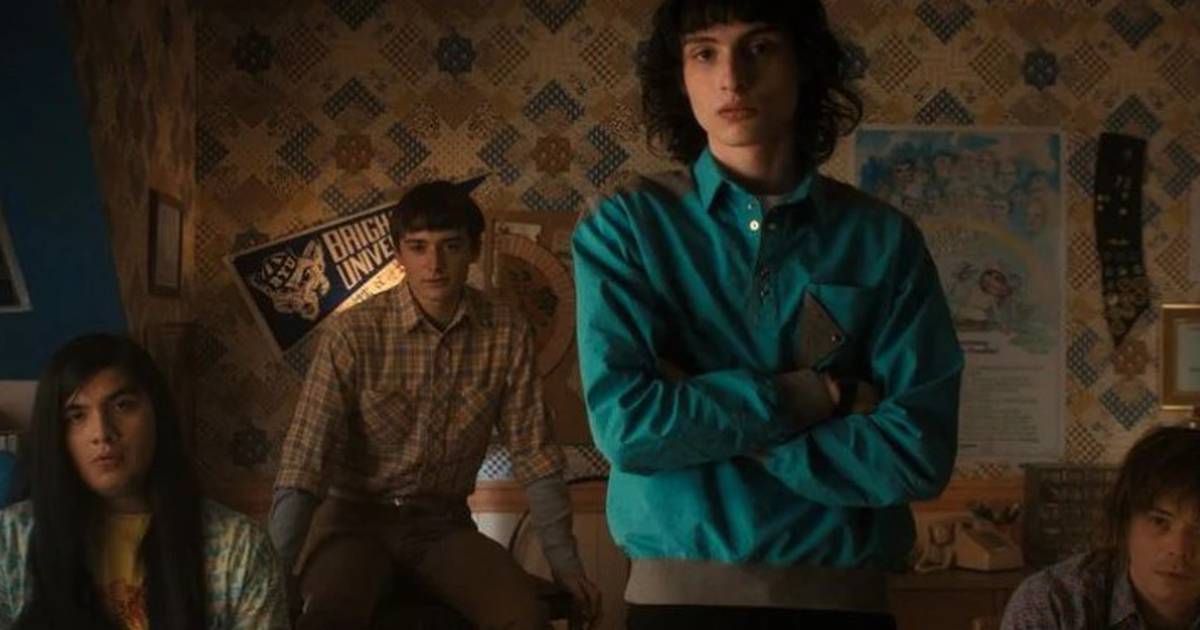 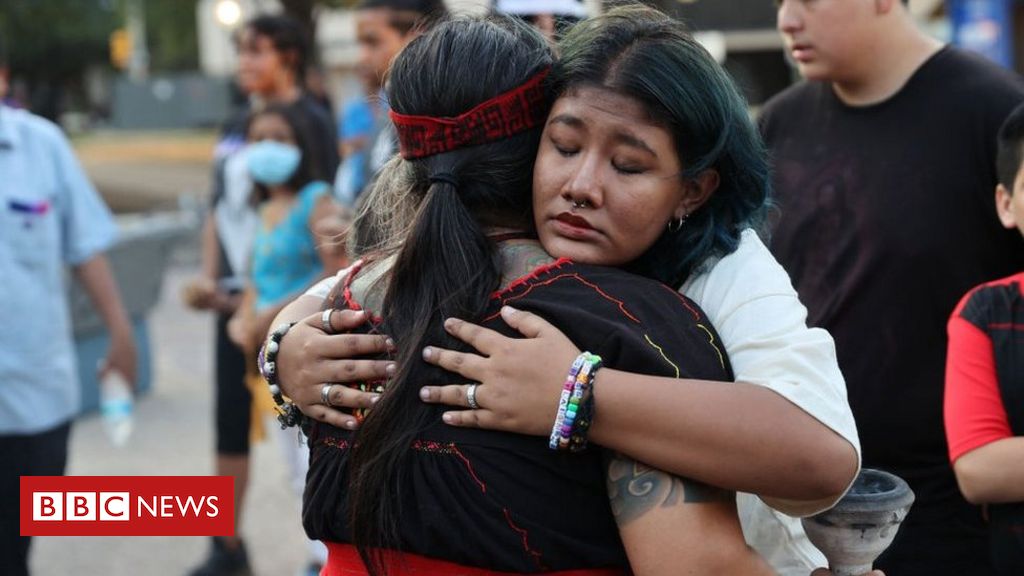