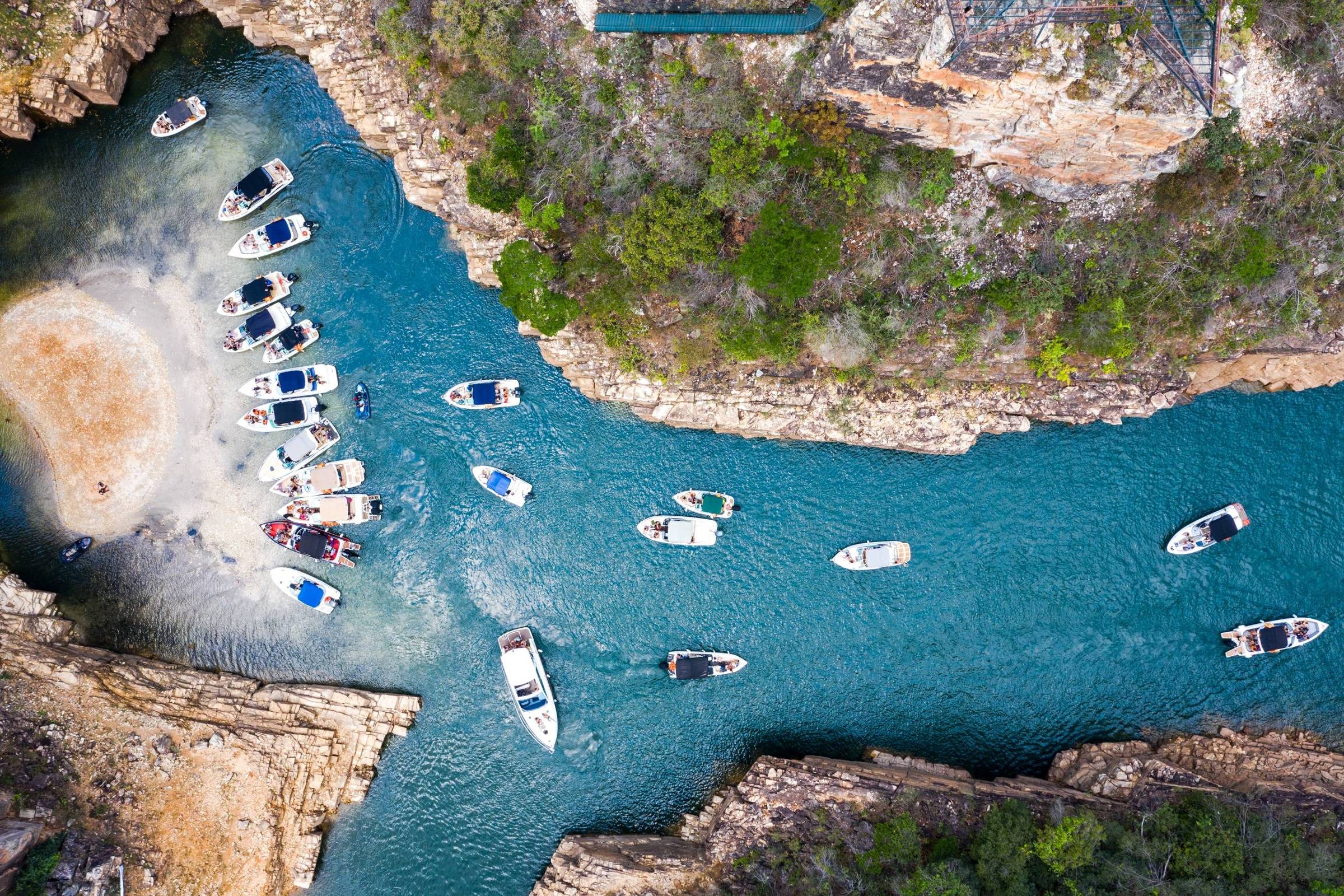 Two people died in an accident with a boat on Saturday night (18) in Furnas Lake, in Capitólio, in the south of Minas Gerais.

According to the Civil Police, a boat partially overturned and caused both deaths. The victims were identified as Lauro Xavier Berbel Júnior, 62, and Izamara Pereira Messias, 22. He was from Penápolis (SP) and she was from the municipality of Machado (MG).

According to Ameg (Public Association of Municipalities of the Middle Rio Grande Microregion), a speedboat with 14 passengers had mechanical problems and requested support from another vessel to rescue people.

The boat, which would have ten other passengers, would have met the launch. The rescued people boarded the larger vessel, but it partially sank under its weight.

Other people involved in the accident reportedly suffered only minor injuries. The police launched an investigation to investigate the case and possible perpetrators.

In a statement, the Brazilian Navy stated that it immediately sent a search and rescue team to the scene of the incident on Saturday night. Upon reaching that point, the team found that the passengers had already been rescued and that the two people died, the statement says.

“The ship that sank was helping another that was adrift in Lake Furnas, with engine problems. The capsizing occurred when passengers were boarding. MB [Marinha do Brasil] regrets what happened and sympathizes with the victims’ families and friends,” he said.

“Notifications will be issued to owners and drivers, so that they can clarify what happened and arrange for the vessel to be re-floated. An inquiry will be launched to determine the causes, circumstances and responsibilities of the occurrence, as well as to gather lessons to reduce the likelihood of similar situations in the future. “, he added.

Capitólio is a traditional tourist destination due to the canyons, which are often seen on boat trips across Lake Furnas.

In January, a rock collapse killed ten people. The Civil Police has already closed the investigation into the fall of the wall and concluded that the episode occurred due to natural causes, without human influence. Tourism in the region has reopened with restrictions.

In the Ameg statement, the mayor of Capitólio, Cristiano Silva, regretted the new accident and offered solidarity to the victims.

“Our respect to the families bereaved in this accident. We have constantly worked to increase safety in the region. All vessels are required to provide enough life jackets for all passengers and crew,” he said. According to him, “several” passengers were wearing the vest at the time of the accident.

Ameg also mourned the deaths and offered solidarity. “On behalf of all the municipalities that make up Ameg, we sympathize with the families and friends of the fatal victims, as well as those who escaped this unfortunate accident unharmed, and we reaffirm the commitment of all municipal managers in the region, as well as the Brazilian Navy, based in in Furnas, to guarantee safe navigability for everyone in our sea of ​​Minas”, said the president of the entity and mayor of Carmo do Rio Claro, Filipe Carielo.

Food maven. Unapologetic travel fanatic. MCU's fan. Infuriatingly humble creator. Award-winning pop culture ninja.
Previous Summary reports David and Piazon’s punches and expulsions in a fight at the end of Botafogo’s victory over Inter | Brazilian series a
Next Ramsay Hunt: what are the symptoms and how to treat the syndrome that paralyzed part of Justin Bieber’s face | Fantastic 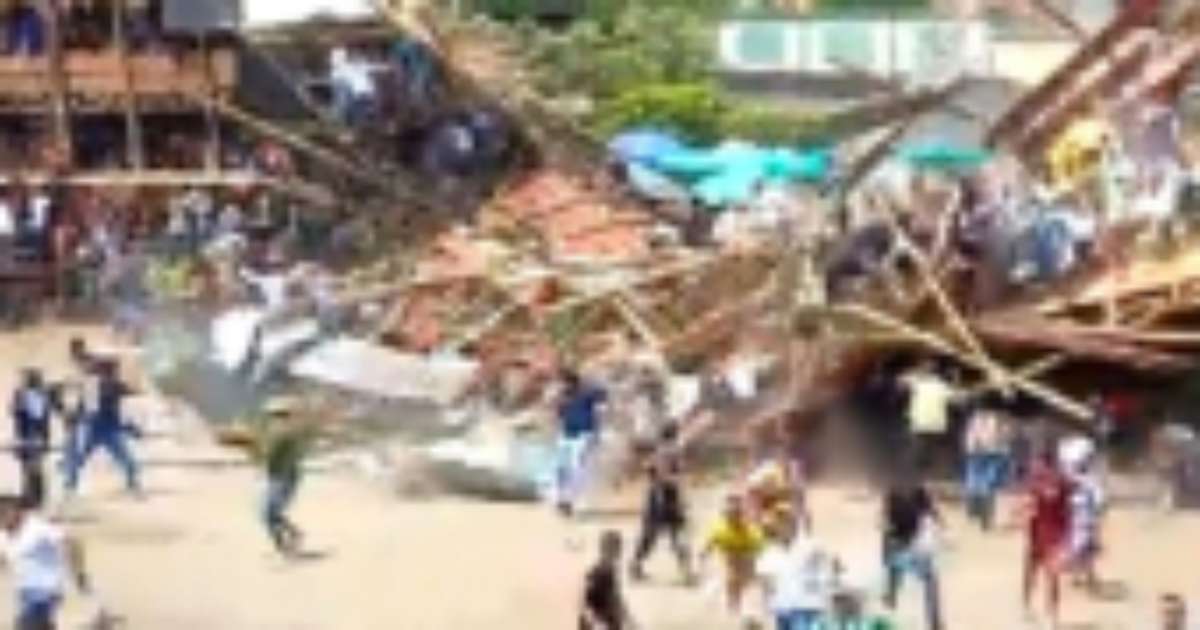 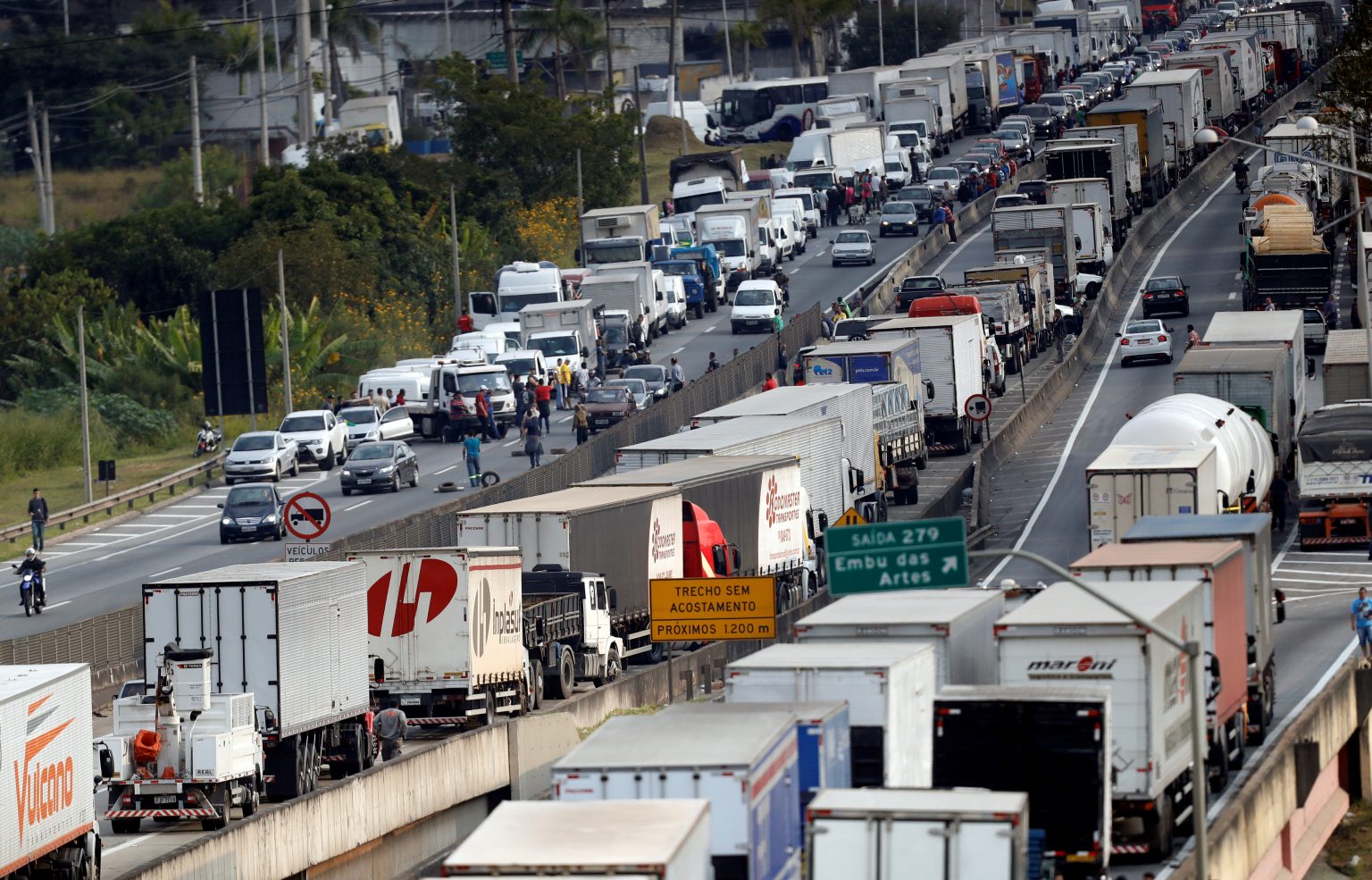