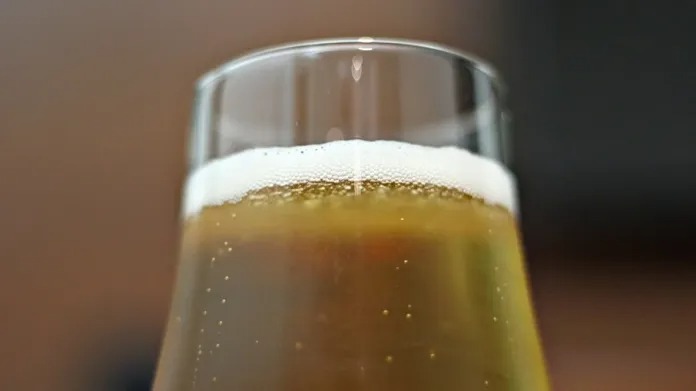 Drinking a beer a day is good for gut health, study says

Jenni Smith 2 weeks ago Health Comments Off on Drinking a beer a day is good for gut health, study says 10 Views

Drinking a lager beer a day is good for your health. According to a study published in the Journal of Agricultural and Food Chemistry, the habit increases the number of good bacteria in the gut, which could reduce the risk of developing heart disease and type 2 diabetes.

The beneficial effect of beer on the microbiome – the collection of bacteria and fungi that live inside us – is thought to be associated with the polyphenols and microorganisms that facilitate its fermentation. Polyphenols are highly antioxidant micronutrients found naturally in plants, including hops used in beer. Beer is the only source of hop polyphenols in the human diet. This ingredient is used by the industry to give the beverage its aroma and bitterness.

She's our PC girl, so anything is up to her. She is also responsible for the videos of Play Crazy Game, as well as giving a leg in the news.
Previous Binance CEO Says Cryptocurrency Crash Is Far From Over
Next ‘Velório de Simaria’: Simone pays tribute to her sister in a show and becomes a joke on social networks | Pop & Art 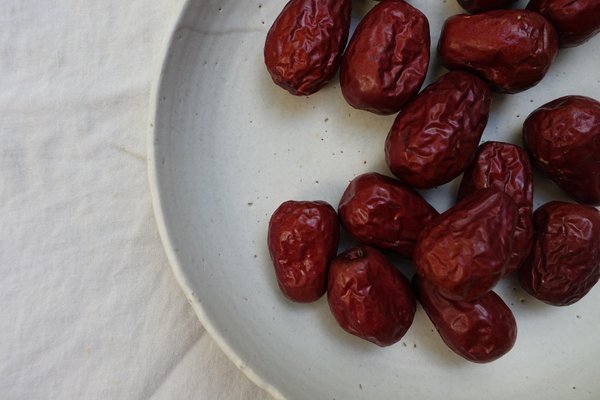