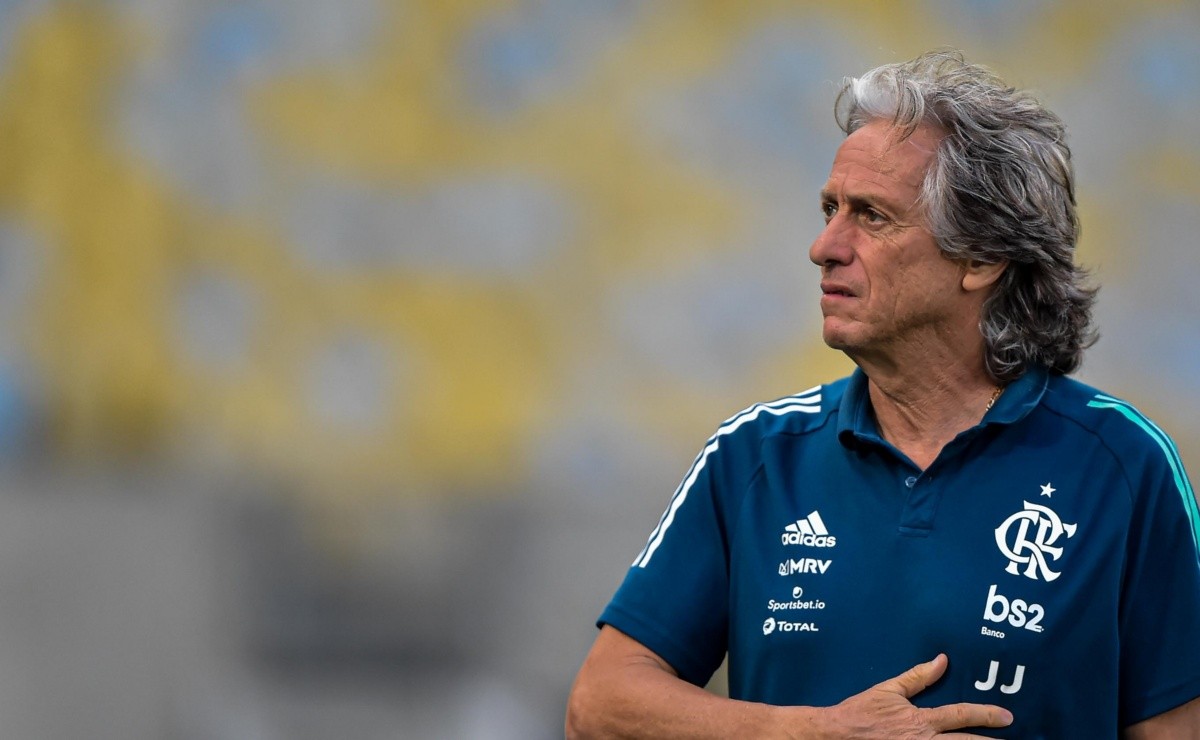 Despite having taken over Fenerbahce, Jorge Jesus seems to have not actually ‘forgotten’ Flamengo, he turns and moves, he has a Mengão player being speculated on his team. Apparently, the ball of the moment is the defender Rodrigo Caio.

According to the portal tuco Takvim, with the possible loss of defender Kim-Min Jae, Jorge Jesus suggested to the board of his new Club the name of Rodrigo Caio to replace him. Valued at around 5 million euros, the player’s name is seen with good eyes for the Turkish team.

Recently, Rodrigo followed Fenerbahce’s official profile on Instagram, which stirred the WEB and really suggested a possible team change. His current contract with the Rio de Janeiro team is until December 2023 only, a possible departure should not be difficult for the staff of Braz e cia.

In addition, Flamengo has David Luiz, Fabrício Bruno, Pablo, Léo Pereira and Gustavo Henrique who work in the same position as Rodrigo Caio, with this, the 28-year-old defender may be ready to be commanded by his former coach. . 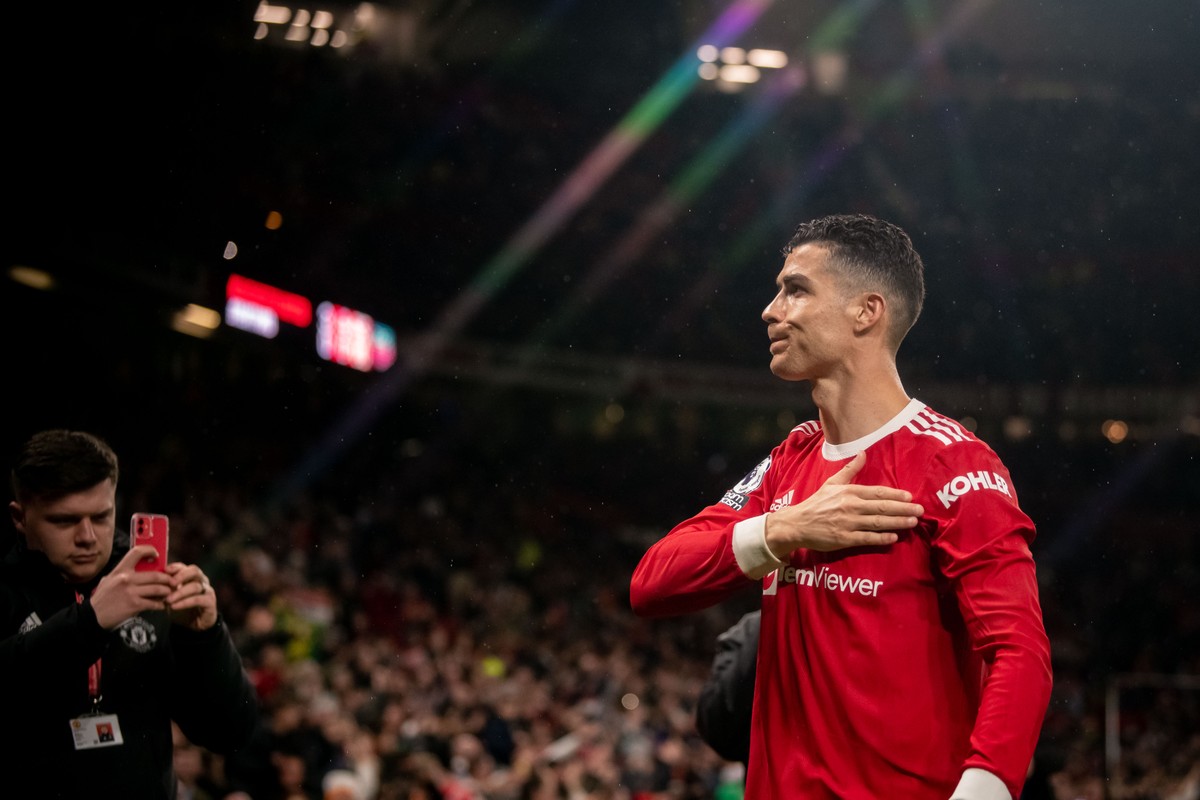 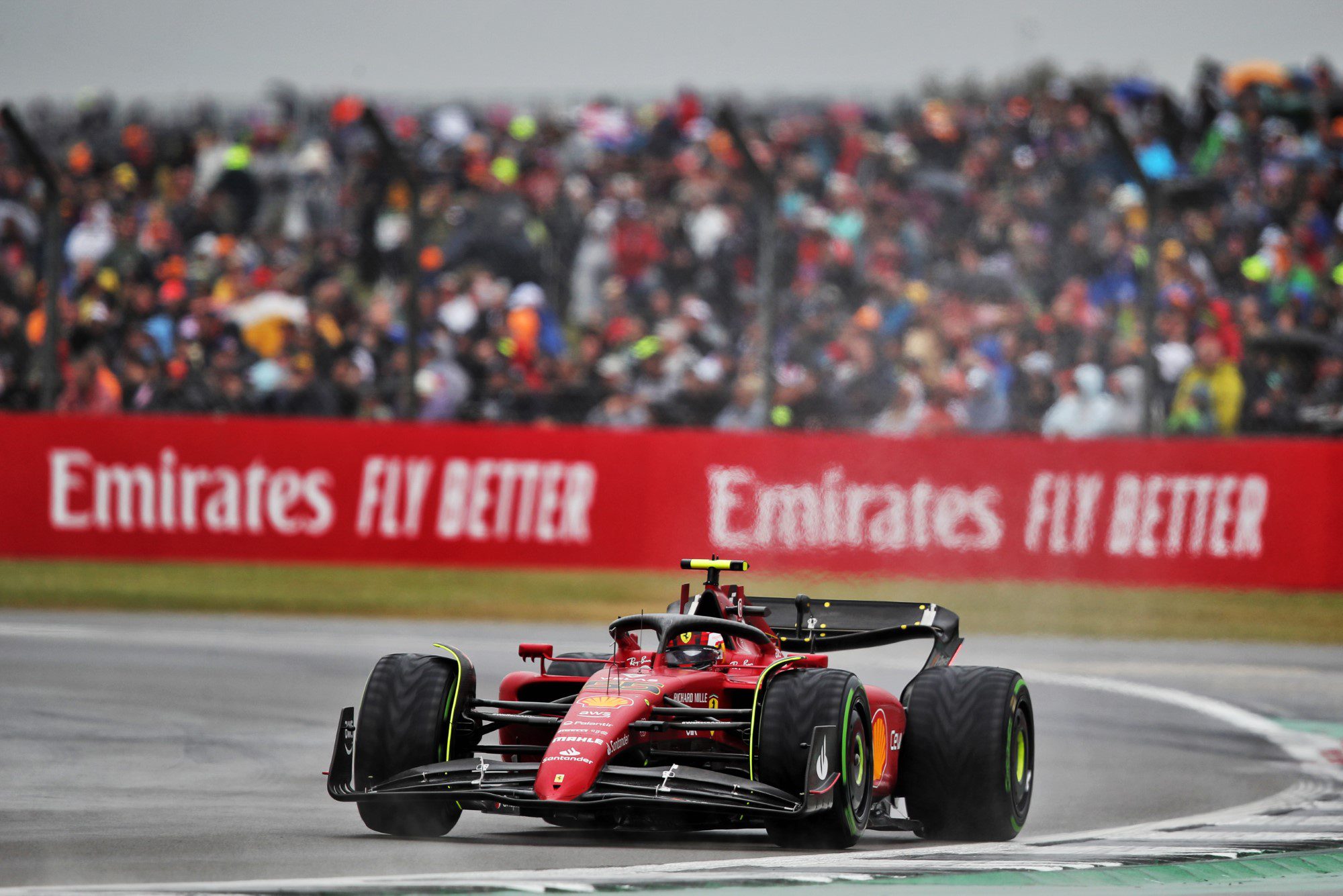