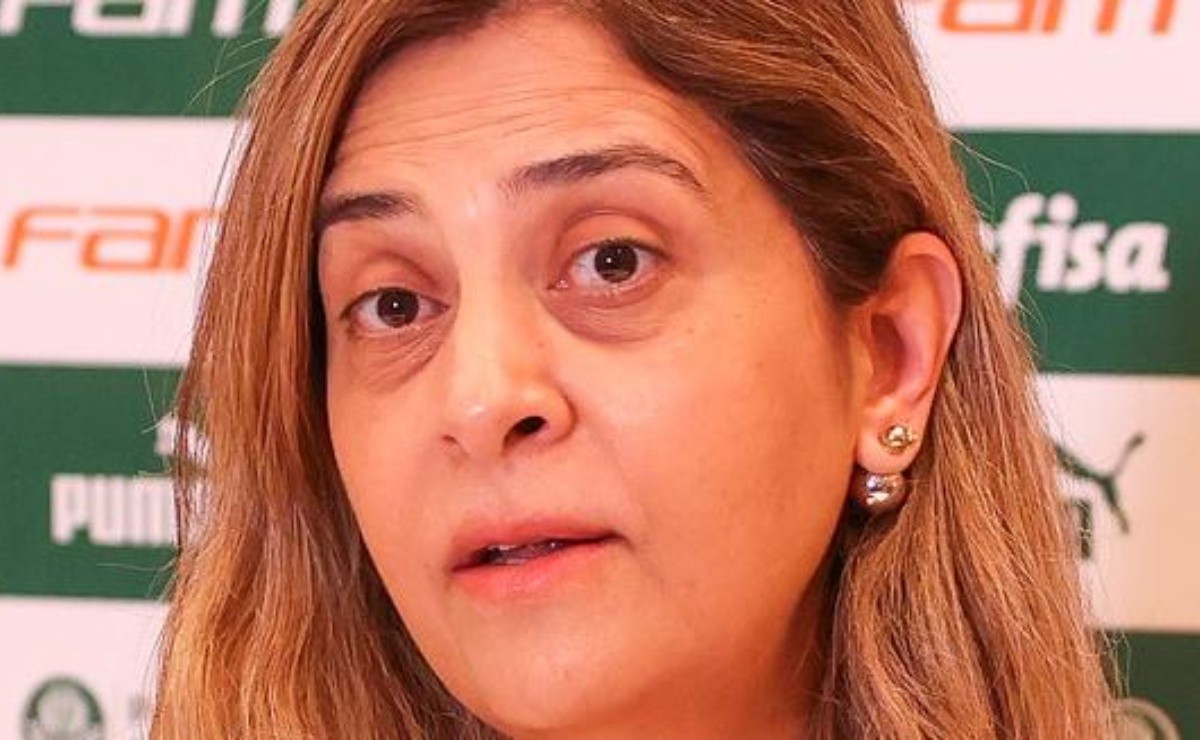 Leila Pereira is ‘called’ at the last minute by European proposal

Palmeiras has a very important game this Monday (20), when they will face São Paulo, in Morumbi, for the Brazilian Championship. Abel Ferreira’s team is very prepared for this game and wants to win another one to remain isolated in the leadership of the national tournament. The Portuguese spent the entire weekend studying his rival’s weaknesses.

About the ball market, the Palmeirense management is still working on some fronts and there is still the possibility of bringing more specific reinforcements. On the other hand, exits can also happen. Barcelona does not give up on midfielder Danilo and outlines some strategies to guarantee the signing of Verdão’s first-choice: spend more and wait until January 2023.

Initially, Barça was considering paying just over 20 million euros, but saw that for that amount, Palmeiras did not even consider opening talks for a sale. So the Catalans are now willing to pay 30 million euros – 28 million plus bonus of 2 million for the Palmeiras midfielder. Converting to our currency, this would be around BRL 162.8 million.

Leila Pereira has recently assured that Danilo would stay this season and this has already reached the ears of Barcelona’s leaders, who were not shaken by the Verdão president’s statement, but want to establish a pre-agreement to take the Brazilian from the beginning of the next season.

Danilo only focuses on the field and leaves speculation about his future to his managers and the direction of Alviverde itself.. Barcelona know that there are other European teams interested in the midfielder’s football and, therefore, they aim to secure the deal as soon as possible in the ball market.