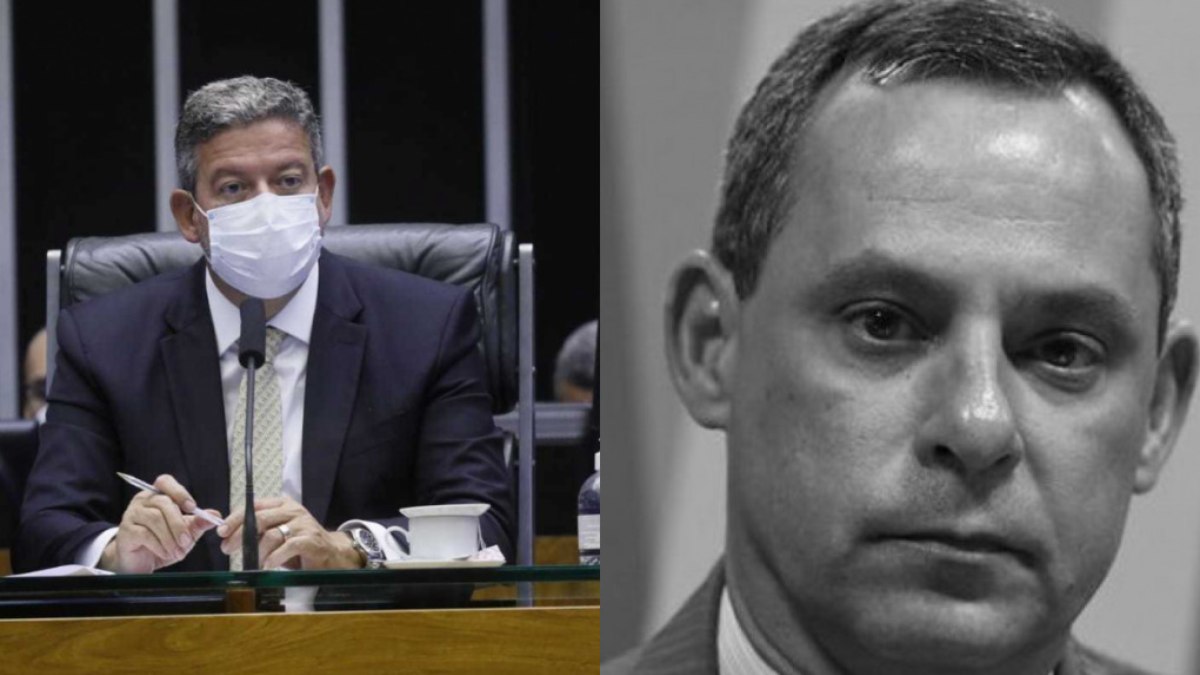 Lira summons Centão on an offensive against Petrobras | Economy

Congress’ response to the fuel price readjustment announced by Petrobras on Friday (17), ignoring appeals from President Jair Bolsonaro and the Speaker of the Chamber, Arthur Lira (PP-AL), will be expanded and intensified today in an offensive led by the Centrão, the group of parties that supports the government in the Chamber.

On Sunday (19), Lira raised the tone and centered fire on the board of the state-owned company. He called the company’s current president, José Mauro Coelho, “illegitimate”, and threatened to gather information about the directors’ earnings and expenses. Meanwhile, deputies and senators are articulating the opening of a Parliamentary Commission of Inquiry (CPI) to investigate Petrobras and projects to change the state-owned company’s pricing policy and raise taxes on oil production and exports.

The president of the Chamber receives, in the early afternoon of this Monday (20), leaders of the parties in the Chamber to define which projects will be put to a vote. Tuesday’s meeting was brought forward after the readjustment of 5.18% in the liter of gasoline and 14.26% in the diesel used in Petrobras refineries since Saturday, angering Bolsonaro, Lira, government ministers and parliamentarians.

The movement is atypical for this time of year: traditionally, the week of the São João festivities leaves the Congress empty.

In conversations with interlocutors in recent days, Lira has mainly mentioned two proposals: increasing or even doubling the Social Contribution on Net Income (CSLL) of oil and gas companies (because it would not be possible to increase only that of Petrobras) or tax exports about crude oil.

Today, the sector pays the general CSLL rate of 9%, but the oil companies deliver other public revenues, such as royalties and special participations on production and income tax. Another way out, seen with greater viability in the group, is to create an export tax. Unlike the CSLL, this tax would be effective immediately.

The plan adopted by Centrão intends to link the increase in taxation in the sector to the use of resources to finance mechanisms to reduce the impact of the increase in fuel prices. The form, however, will still be discussed among the leaders of the Congress.

One of the possibilities is a subsidy for diesel directly at the pump and for cooking gas in the cylinder. Another idea is the payment of aid to truck drivers, taxi drivers and app drivers and the expansion of Auxílio Gás, created last year for low-income families.

With the new mobilization, the debate on the taxation of the sector must be carried out together with the proposed amendment to the Constitution called the PEC on Fuels, which is being processed in the Senate.

The PEC allocates R$ 46.4 billion to offset the reduction of federal and state taxes on gasoline, diesel, ethanol and gas. The PEC would be used to pierce the spending ceiling, a rule that limits the growth of Union expenses.

The government leader in the Chamber, Ricardo Barros (PP-PR), said that the exact content of the proposals will only come out of the meeting:

“There are several ideas for fuels that will be discussed. We have to do what the majority has to do.”

On another front of pressure on Petrobras, the government is in the final phase of drafting a bill for the privatization of the state-owned company along the lines of Eletrobras, as anticipated by GLOBO columnist Lauro Jardim. For supporters of the measure, the rise in prices creates a favorable political environment for the issue, even if it is difficult to move forward in a short time.

Defended by Bolsonaro, the CPI to investigate Petrobras still raises doubts in Congress. Leaders heard by GLOBO believe that there is little chance of a CPI walking on the eve of the elections and assess that the scope of the investigation would not be restricted to the interests of the government. The government has not yet begun to collect the necessary signatures for the commission, a step already taken by the opposition.

Despite doubts about the CPI, Lira yesterday showed willingness to investigate the directors and the president of the company, which she called “illegitimate”. Earlier this month, Bolsonaro ordered the replacement of Coelho, who had been chosen by the president himself 40 days earlier, with Caio Paes de Andrade, an assistant to minister Paulo Guedes, but he remains in charge while the bureaucratic process is still ongoing and resists. pressures to resign.

In an article published on the Folha de S.Paulo website yesterday, Lira stated that the company uses a state face when it seeks government support to obtain differentiated conditions and acts as a “savage capitalist” to maintain billionaire profits, not to mention that most of the dividends paid goes to the government’s cash, but without a certain destination.

In the article, Lira defends the end of what she calls complacency with the company. “The first step we have to take is to get to know her. How much do your directors spend on their travels? How much does your accommodation cost? Where are they abroad? What car are you in? Who pays for your lunches and dinners? Rent cars? planes? helicopters? Are there excesses? Where did they come from? How did you build your assets? Your relatives: where do they invest and are linked to whom? Next, we have to understand the company’s policy-making criteria. We have to understand who directors and directors talk to. And these interlocutors: are they linked to what interests?”, she wrote.

When contacted, Petrobras and its executives declined to comment. Behind the scenes of the company, part of the Board of Directors discusses a way to prevent Centrão parliamentarians from appointing directors of the state-owned company, as happened before Operation Car Wash.

Born in 1992, Yadunandan approaches the world of video games thanks to two sacred monsters like Diablo and above all Sonic, strictly in the Sega Saturn version. Ranging between consoles and PCs, he is particularly fond of platform titles and RPGs, not disdaining all other genres and moving in the constant search for the perfect balance between narration and interactivity.
Previous ‘going home to die’
Next Two new suspected cases of monkeypox are reported in Ceará, says Sesa – Ceará