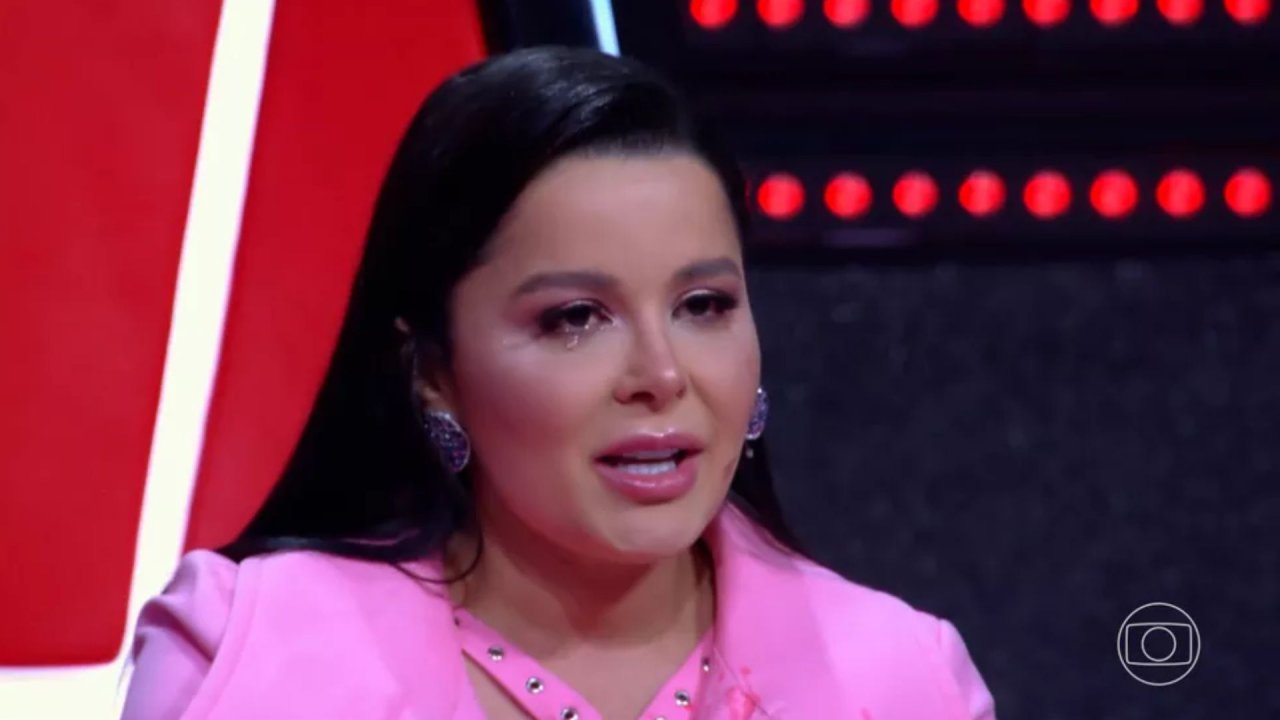 Maraisa cries when she hears the last song she wrote with Marília Mendonça on “The Voice Kids”; watch

Hrishikesh Bhardwaj 2 weeks ago Entertainment Comments Off on Maraisa cries when she hears the last song she wrote with Marília Mendonça on “The Voice Kids”; watch 15 Views

Exciting! Maraisa, from the duo with Maiara, could not contain her tears during a presentation on “The Voice Kids” this Sunday (19). Participants Laís Paixão, Maria Laura and Vitória Heck sang “Presepada”, the last song that the singer composed together with Marília Mendonça, who died in November last year in a plane crash.

After the presentation, Maraisa began her speech by explaining more technical questions about the difficulty of singing the song. “I know how difficult it is to sing ‘Presepada’ because I’m the one who sings her on the show today. And it’s hard because her key is lower in the beginning.”pointed.

However, soon after, she recalled that the composition was the last one made together with her friend. “It’s the last song I did with Marilia, I never did another one. So, it’s a milestone in my life. I consider it the project of my life. I’m going to do several more, but this one will be the biggest because of the legacy. It was 10 years of friendship, building the strength of women”said.

Moved by the situation, Maiara also spoke about the importance of the art left by Marília. “I stay in heaven, to be here living this legacy. I think when Maraisa was making this song with Marilia, she never imagined where it would lead. And I saw you guys giving in in a very natural way, finishing the song the way you wanted, playing with each other.” said, excited.

In the end, Maraisa even made a very special invitation to the participants. “You are invited to sing with us on the show. It is very difficult to sing this song without Marilia, Marilia’s voice filled the stage, fills everyone to this day”he said. Watch:

Maraisa gets very emotional in The Voice Kids (part 1) pic.twitter.com/8ybEHFv1MF