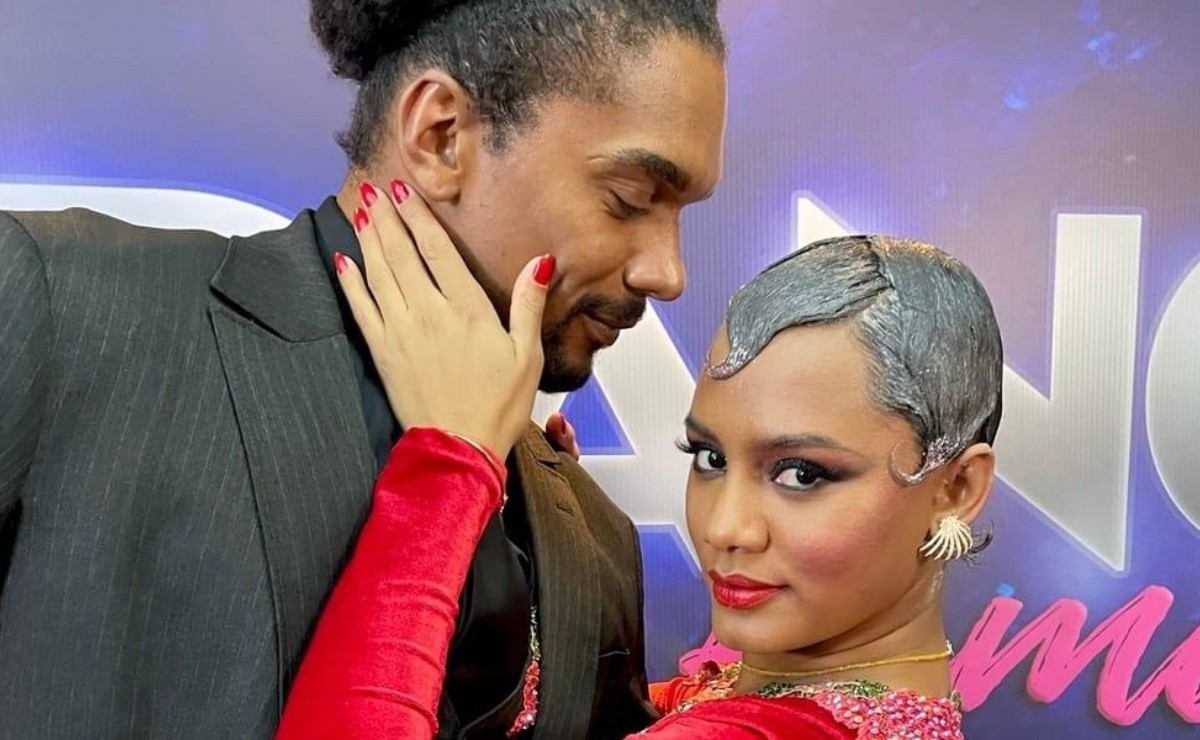 Jessica and actor Sérgio Menezes tied with the lowest score

Actress Jessica Ellen remains firm in the ‘Dance of the Famous’, from Sunday with Huck, despite the problems she has been facing to stay in the dispute, but this Sunday, like the previous one, it was close. The mom-to-be has been receiving criticism from the coach and last week she complained about a lack of empathy and almost left the contest. This Sunday (19) she again escaped being eliminated by being saved by the audience.

It’s just that the previous Sunday (12) the actress almost left the competition for a low grade from the jury composed of dance professionals. At the time, the actress made an outburst on social media about the jurors’ lack of understanding because she was in her third month of pregnancy. This past Sunday, the actress gave her all in the tango presentation with Professor Marcus Lobo, reversing the situation of last week.

Jessica was saved by the audience, who gave her full marks. She and actor Sérgio Menezes were tied for last place with 116.4 points and, according to the rules, there can be no elimination. So the two continue to fight. “They’ll have to rehearse everything again next week. It tied. They’ll keep adding up these scores. Next week the five will dance again, but eliminate two”, explained presenter Luciano Huck.

The previous Sunday, Jessica said that she missed one of the rehearsals because she was feeling sick. But after the painting was shown, the participant vented on social media and complained about the comments about her performance. Some followers supported the actress, but there were also those who criticized her negatively. Presenter Tatá Werneck defended saying that each pregnancy is unique and there are women who get sick during the nine months of pregnancy.