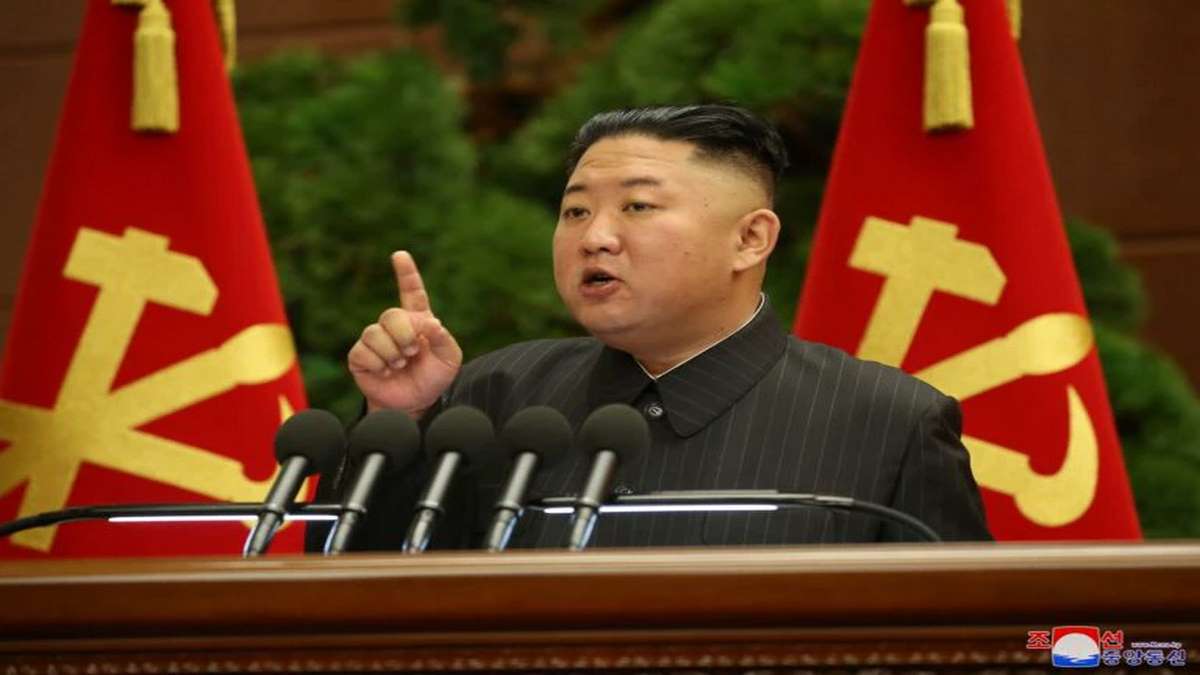 The North Korean government has stepped up assistance to families affected by an outbreak of unidentified intestinal disease in the agricultural region of South Hwanghae. Several batches of medicine, first aid and food were sent to the scene last Friday, 17.

According to the official KCNA news agency, the country’s leader, Kim Jong-un, has been personally involved in managing the disease crisis in North Korea. The official communiqué of the communist government says that local residents have received the help with tears.

Also according to official information, more than 20,000 febrile cases have been treated in recent days across the country, with similar symptoms of intestinal disease. The government reports that it has intensified drug production in the capital Pyongyang.

North Korea declared a state of emergency in May after announcing that millions of people had a ‘fever’, believed to be untested cases of Covid-19.

Communist North Korea has an under-resourced healthcare system and has recently turned down international offers of Covid-19 vaccines to its population.