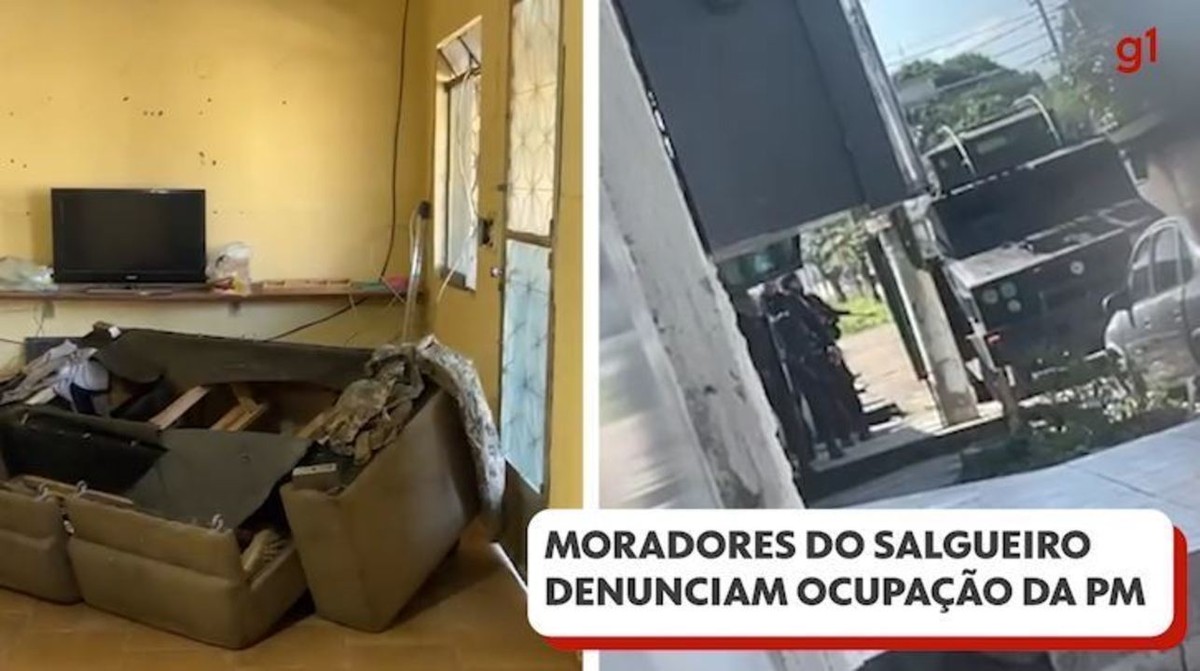 Residents of Complexo do Salgueiro, in São Gonçalo (RJ), denounced that military police are raiding houses and even making barbecue on the terraces of the residences.

Images sent to g1 show some of the complaints (see video above).

Since Wednesday (15) of last week, men from the 7th BPM (São Gonçalo) have reinforced policing in the favela complex.

Their trip to the set of communities was under the justification of avoiding the celebration of the anniversary of Ilario Ferreirathe “Rabicó”, appointed as the head of trafficking in Salgueiro.

The electronic music party to honor the drug dealer would start on Wednesday and continue during the holiday, but was prevented by the action of the PM.

The problem, according to the g1are the violations that have occurred since then.

“What is the basis [para a ocupação]? They claimed it was to end up with a rave what would happen, but it’s already Friday. There were resident shot, resident killed, residents without work…”, complained a person who asked not to be identified.

Police officers on the terrace of their house in Salgueiro — Photo: Received by WhatsApp

The operation in the group of favelas began at dawn on Wednesday, when police officers from the 7th BPM and the Special Operations Battalion (BOPE) entered the complex at around 4:30 am. BOPE left, but MPs from the São Gonçalo battalion remained in the region.

One of the videos sent to the g1 shows a resident’s house that would have been ransacked by PMs.

Another recording records a “caveirão” (armored) standing on one of the streets of Salgueiro. Then, one of the police officers who was close to the vehicle crosses the road and enters a house.

In the narration of a third video, a person says that the police are having a barbecue on the terrace of a house. And in another recording, it is possible to see police officers on the second floor of a residence.

According to sources, the complaints were sent to the Temporary Thematic Group (GTT) – Police Operations of the State Public Ministry (MPRJ). The 24-hour customer service receives complaints of abuse committed during police operations.

Sought on Sunday (19), until the publication of this report, the MP did not confirm whether or not it received the complaints, nor did it clarify what measures it took in relation to them.

In a note, the Secretary of Military Police reported that the command of the 7th BPM (São Gonçalo) intensified patrolling in the region of Complexo do Salgueiro in São Gonçalo.

It also says that to curb the movement of criminals, the 7th BPM maintains an occupation in the region with reinforcement of units subordinate to the 4th Area Policing Command (CPA), at strategic points, for an indefinite period.

The corporation said that none of the units involved in the occupation received “communication related to possible misconduct by police officers participating in the action”. 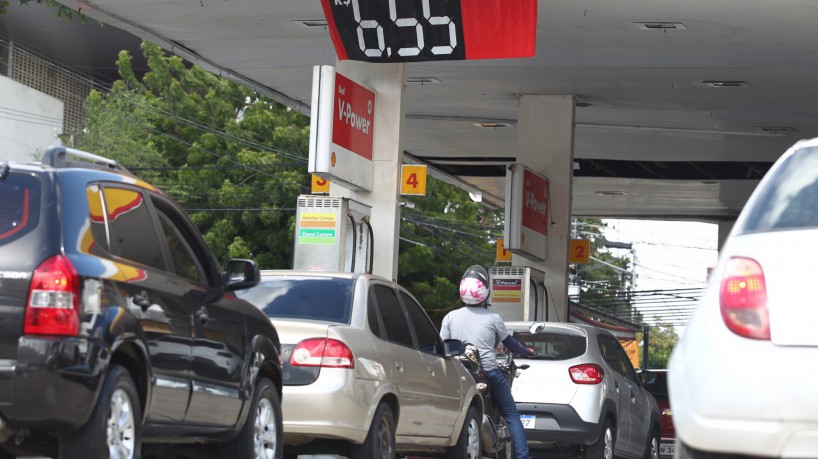 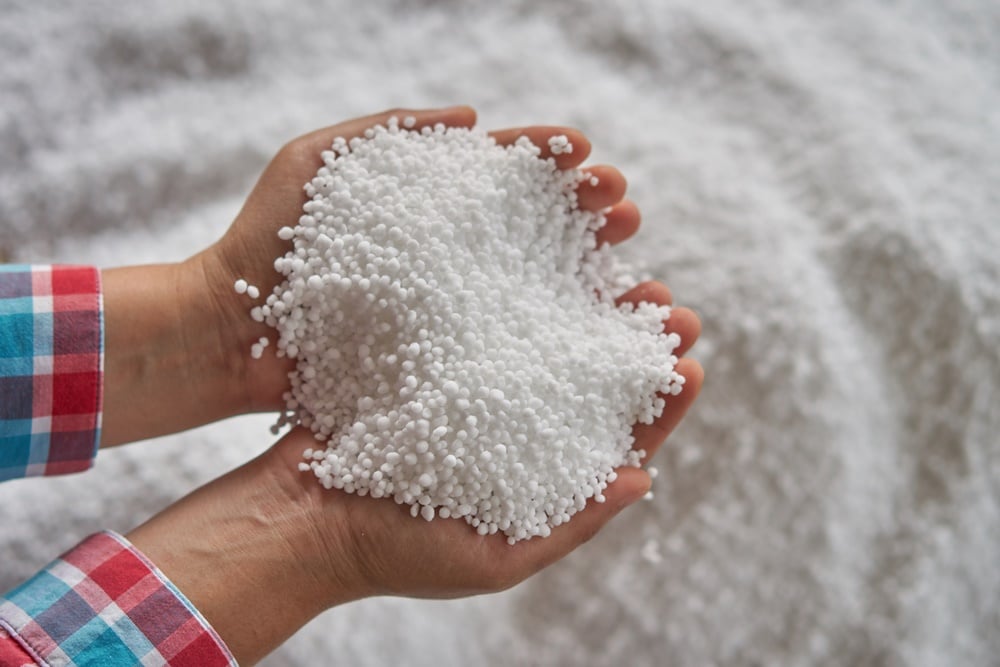