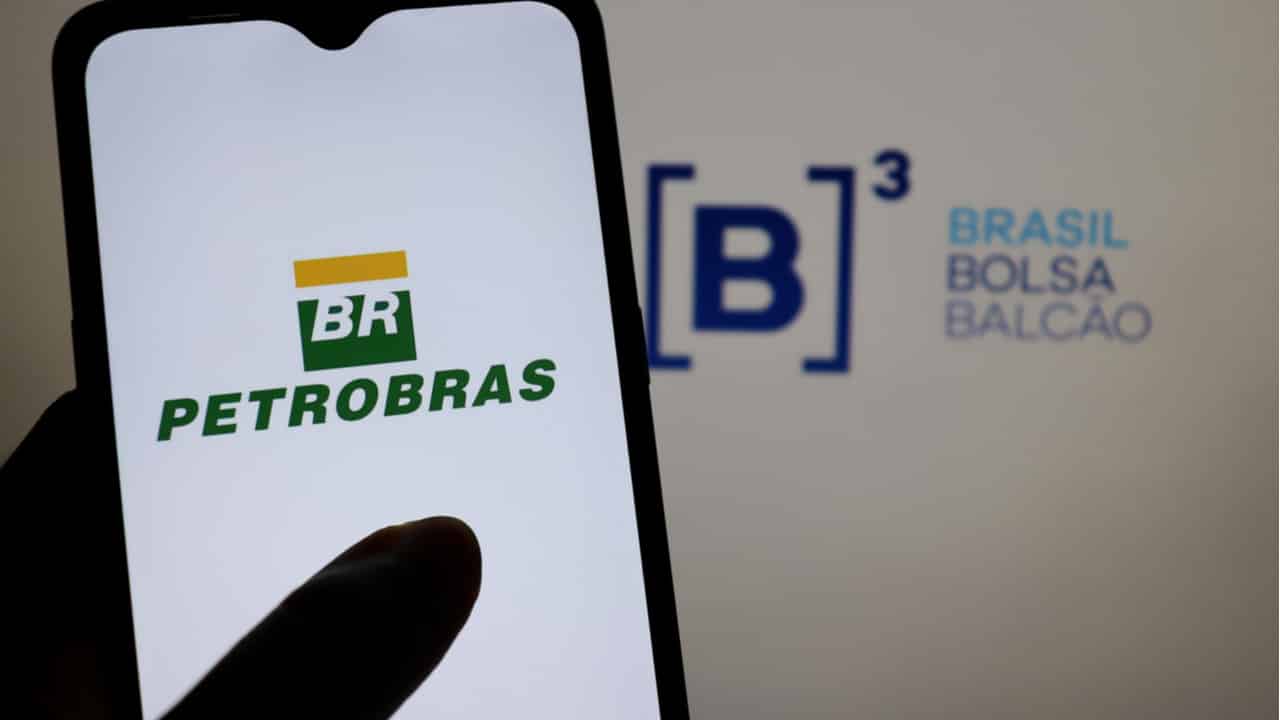 Petrobras is going through a troubled moment, which is reflected in its actions. See what’s happening with the state-owned company’s market price.

After the controversial decision that Petrobras took to readjust the price of fuels, the state company’s shares fell by more than 7% in the trading session on Friday (17), a loss of almost R$ 28 billion in its market value.

Among the main causes pointed out so far is the impact that investors feel with the pressure that the government is putting on Petrobras, due to the most recent increase in prices.

The fall of Petrobras also impacted the stock market. The Ibovespa, the main stock index on the São Paulo stock exchange, the B3, closed down sharply on Friday (17), losing the level of 100 thousand points for the first time since November 2020.

On a social network on Friday (17), President Jair Bolsonaro (PL) said that “Petrobras can plunge Brazil into chaos”, and recalled the 2018 truck drivers’ strike, which stopped Brazil. On the same day, the president of the Chamber of Deputies, Arthur Lira (PP-AL), asked for the immediate resignation of the president of the state-owned company, José Mauro Ferreira Coelho.

On Saturday (18), the president made another controversial statement against Petrobras, this time, returning to the subject of a possible Parliamentary Commission of Inquiry (CPI) involving the leaders of the state-owned company.

“Last Friday, unfortunately, with the announcement of the increase in fuel prices… Petrobras lost R$ 30 billion in value. I believe that on Monday, with the CPI, it will lose another R$ 30 billion. They don’t think about Brazil,” Bolsonaro said at an evangelical event in Amazonas.

The idea of ​​setting up a CPI to investigate Petrobras’ management was endorsed by the opposition, which believes that the commission can reveal information about the Planalto’s interference with fuel.

But even this issue faces disagreement within the government. The president of the Senate, Rodrigo Pacheco (PSD-MG), said this Monday (20) that he does not “anticipate” suspicion of criminal practice for a Petrobras CPI.

“There is no Petrobras versus Union dichotomy. We need to seek stabilization. Do you have excessive profit? So let’s revert – of course, without affecting minority shareholders – but let’s revert to help those who need it. Stability first. We can find more effective mechanisms in the legislature than the CPI”, evaluates Pacheco.