Video: Flamengo fan knocked down by PM horse in Mineiro

Abhishek Pratap 2 weeks ago Sports Comments Off on Video: Flamengo fan knocked down by PM horse in Mineiro 6 Views

The Military Police of Minas Gerais had to escort some groups of Flamengo fans who were “isolated” among Atleticoans on arrival in Mineiro for this Sunday’s game (19), for the 13th round of the Brazilian Championship. A video circulating on social networks shows a flamenguista being accidentally knocked over by a police horse.
The red-black fan was with his companion on Avenida Abraho Caram, in front of the stadium, and fell to the asphalt after being hit by the Military Police’s horse.

The athleticans shouted ‘what a mistake!’ due to the fact that rivals are lost around the stadium. Soon after the fall of the Flamengo fan, there was celebration on the part of the white-and-whites.

The meeting place for Flamenguistas before the match was Ginsio Mineirinho, next to Mineiro. From there, they left for the stadium escorted by the Military Police.

Despite the orientation not to circulate in other areas, smaller groups of red-blacks, generally made up of families, arrived in Mineiro amidst the athleticans. The PM had to use pepper spray at some points to disperse the rooster fans who were making provocations. 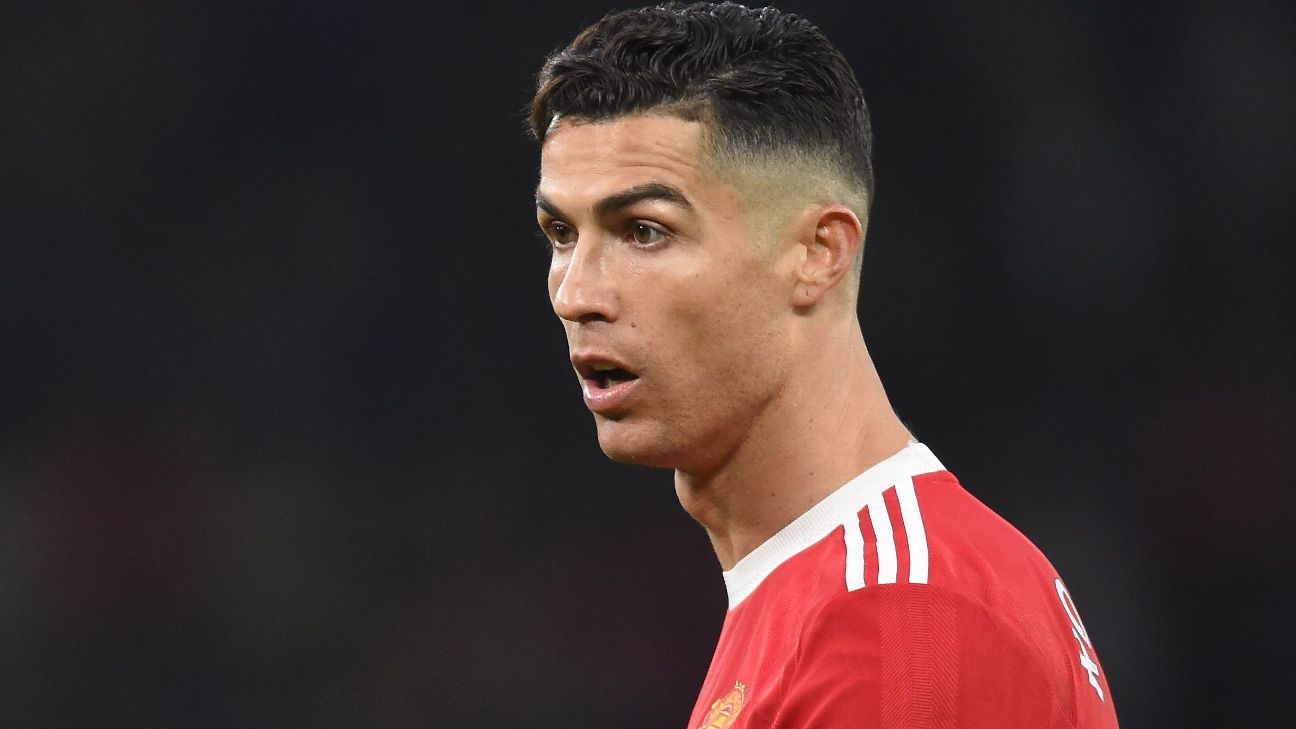