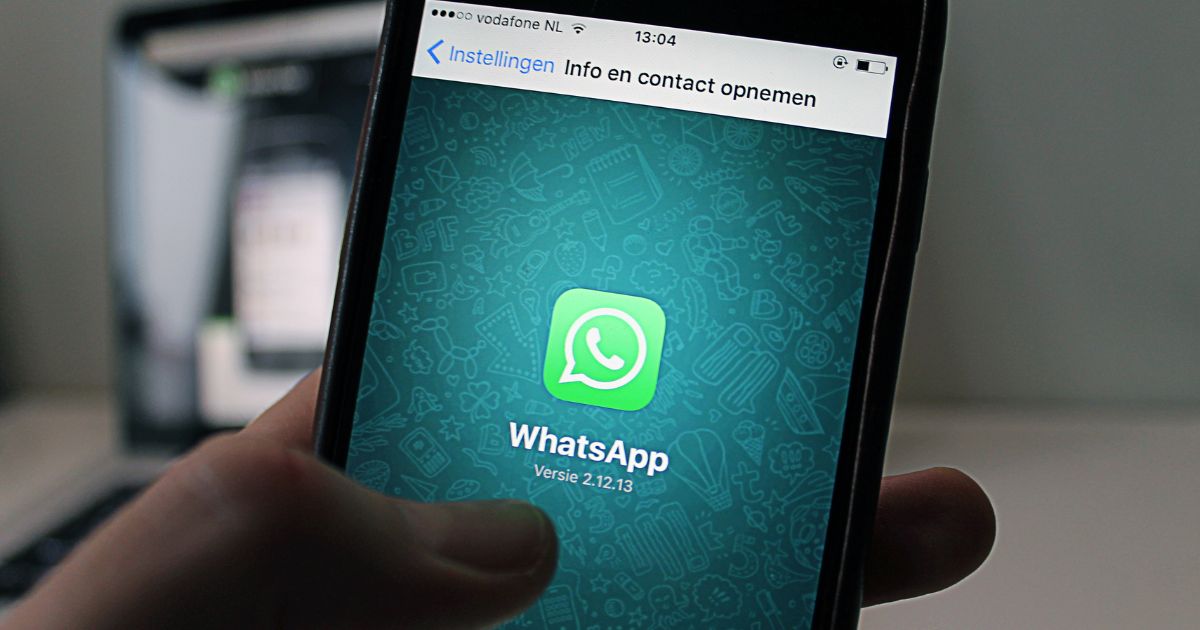 Yadunandan Singh 2 weeks ago Business Comments Off on Will WhatsApp charge for sending messages? Discover the app’s paid plan 12 Views

Meta is one of the most talked about and famous companies today, after all, it controls the main and most used social networks of the moment, that is, we are talking about Facebook, the Whatsapp and Instagram. All are undergoing constant updates to promote improvements.

As everyone knows, the CEO of this company is Mark Zuckerberg. The programmer is in a constant search to innovate his services and, for that, he has used and abused more and more of the technology and of all the opportunities that it can offer.

The latest innovation Zuckerberg is preparing is a version premium of WhatsApp that is being developed uniquely and exclusively for WhatsApp Business. In case you don’t know it yet, this is the application model that is most used by merchants and companies.

WhatsApp Premium will be like a paid version of the Business model. It promises several other tools and more features than the current version makes available. However, what is known is that, initially, the decision to join the paid version of WhatsApp Business is completely optional.

This means that it is up to each one to decide whether or not to use WhatsApp Premium, that is, to pay for it.

One of the features that this paid version will have available and that is already catching the attention of new users is that it will be possible for the Premium account to be linked to up to ten different devices at once.

In addition, the links can all be created in a personalizedunlike the current version, where you can create just one short, identical link for all customers to get in touch with.

When will WhatsApp Premium be released?

Although all the news about WhatsApp Premium is quite exciting, it is still not possible to have much more information about it, that is, we still don’t know when it will be released, what will be the amount paid or what all the features will be included.

This is because, unfortunately, no news or official note has yet been released about the launch of the new paid WhatsApp Business. So what we have left is to wait for more official information about the novelty.

Still, what we know and can expect is that the new paid version will be aimed at those who use WhatsApp Business, so if you are an entrepreneur and have your own business, stay tuned.

As much as the above news is still being kept in “secret”, there are some recent updates that can already be used by all users of the application. Check out some of these changes below:

Born in 1992, Yadunandan approaches the world of video games thanks to two sacred monsters like Diablo and above all Sonic, strictly in the Sega Saturn version. Ranging between consoles and PCs, he is particularly fond of platform titles and RPGs, not disdaining all other genres and moving in the constant search for the perfect balance between narration and interactivity.
Previous Public School Students Win International Mathematics Olympiad
Next Impressive! YouTuber Creates PS5 Slim Just 2 Centimeters Tall 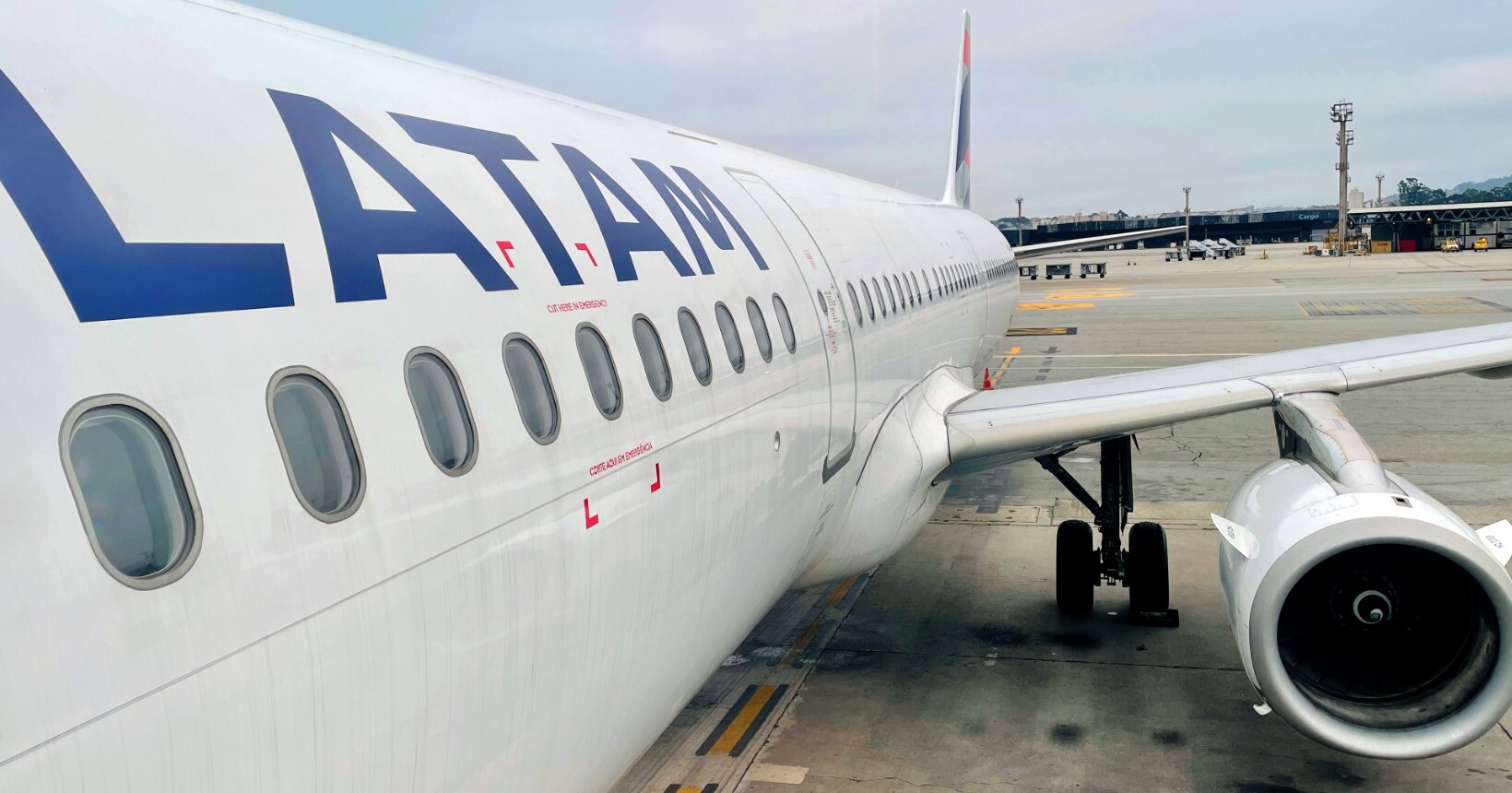 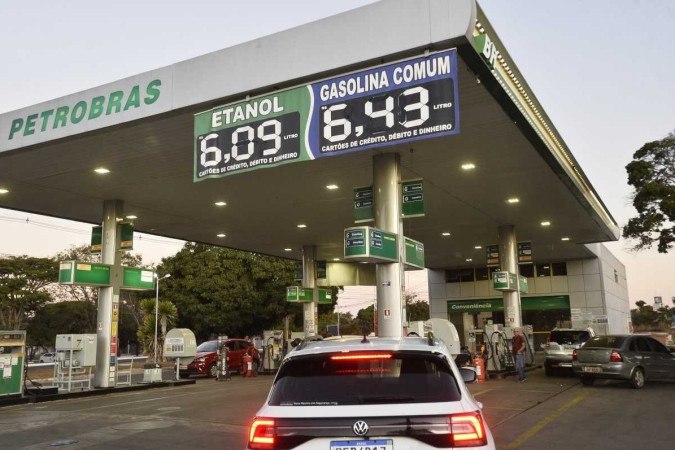