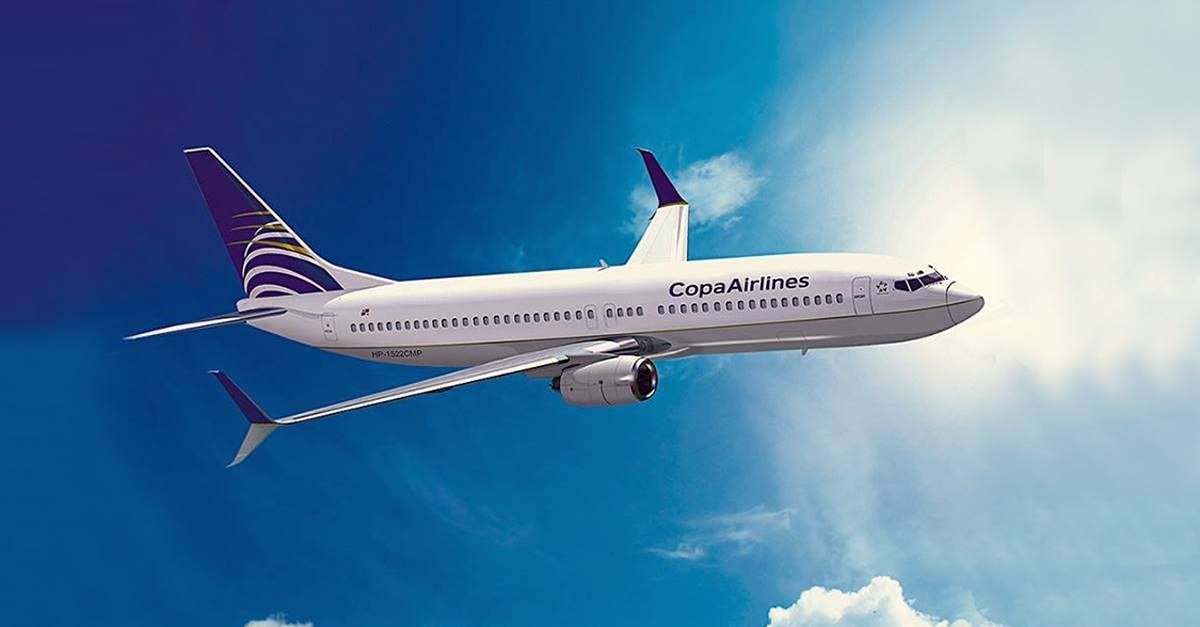 THE Copa Airlines, the Panamanian airline, announced that it will expand its service in Brazil. The company will add more flights connecting the country to Panama in 2022.

The announcement was made at a meeting between Embratur and Copa Airlines, yesterday (15), in the Central American country. The meeting between the president of the Brazilian Agency for International Tourism Promotion, Silvio Nascimento, and the vice president of sales of Copa Airlines, Christophe Didier, took place during the activities of Fiexpo Latinoamérica, an event related to the business segment, events and incentives of South and Central America.

The president of Embratur, Silvio Nascimento, described the meeting as very productive. “The meeting with the World Cup had an important result for us to achieve the objective of increasing the flow of tourists in both countries”.

“We took the opportunity to discuss partnership actions to promote Brazilian destinations in Panama and in the destinations served by the Cup, especially the United States, a market for which we are carrying out several actions”he added.

Increase in operations in Brazil

The new weekly flights scheduled until December this year are: 3 in Porto Alegre (increases from 4 to 7), 1 in Manaus (from 4 to 5), 2 in Belo Horizonte (from 5 to 7) and 1 in Brasília. In addition, 2 new daily flights will be offered in Rio de Janeiro and 1 in Guarulhos.

Copa Airlines also intends to expand connectivity with Brazil in 2023, with routes to Recife and Salvador. From 2024, Curitiba, Florianópolis, Belém and Foz do Iguaçu should also receive new flights.

Christophe Didier stated that the objective of the Panamanian market is to become the most competitive hub (a kind of flight connection center) in Latin America, and he understands Brazil as a strategic ally for this. “Brazil is one of Copa Airlines’ main markets. We are very interested in establishing partnerships with Embratur”said the vice president of sales at Copa Airlines.

Fiexpo continues until this Thursday (16) at the Panama Convention Center. More than 300 supplier registrations were carried out, with an expected participation of around 860 international buyers and an impact of US$ 7 million.

The organization estimates that approximately 1,200 business meetings will be held and $320 million in business will be generated among the 20 participating countries. Along with Embratur at Fiexpo Latinoamérica are representatives of 15 co-exhibitors: from the destinations Iguassu Falls, São Sebastião (SP), Pernambuco and Socorro (SP); tour operators Amazon Lord, DIO Viagens, AS Brasil, One Event and GM Group; the entities São Paulo Convention & Visitors Bureau and Rio CVB; the hotel chains Sheraton São Paulo WTC Hotel and Rede Accor RJ; and Costa do Sol Destinantion and Expo Center Norte.

Will you benefit from the increase in Copa’s operations?

Born in 1992, Yadunandan approaches the world of video games thanks to two sacred monsters like Diablo and above all Sonic, strictly in the Sega Saturn version. Ranging between consoles and PCs, he is particularly fond of platform titles and RPGs, not disdaining all other genres and moving in the constant search for the perfect balance between narration and interactivity.
Previous President of Panama Announces He Suffers from a Type of Blood Cancer | World
Next Deals on electronic devices on AliExpress

Mega-Sena accumulates in R$ 55 million; see how to play online 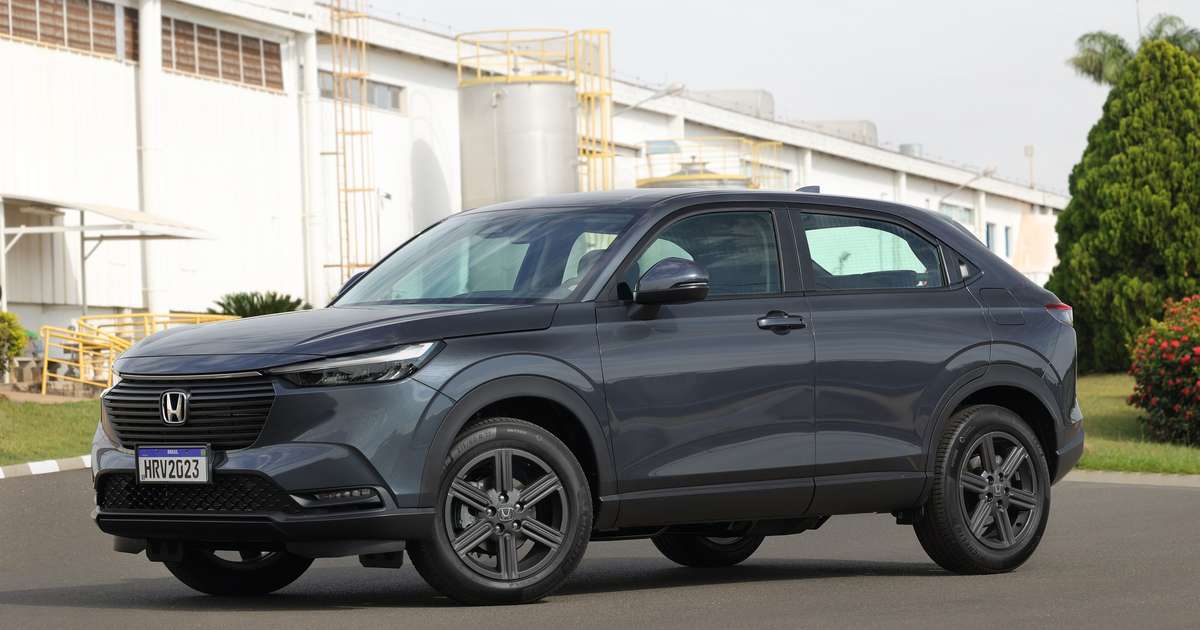 Honda HR-V aspirated will suffer against T-Cross, Crete and Tracker