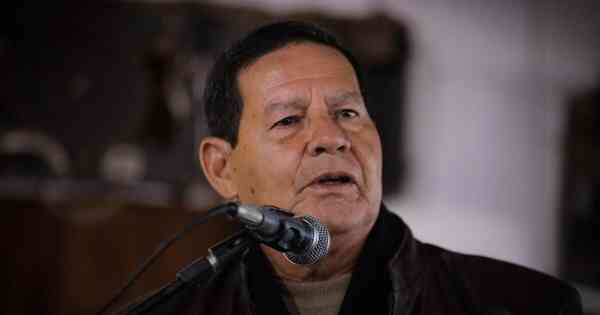 Dom and Bruno: Mouro says that the mastermind of the deaths could be a trader

Abhishek Pratap 2 weeks ago News Comments Off on Dom and Bruno: Mouro says that the mastermind of the deaths could be a trader 19 Views

Vice President Hamilton Mouro (Republicans) said this Monday morning (6/20) that the mastermind behind the murders of indigenist Bruno Pereira and journalist Dom Phillips, killed in the Amazon last week, may be a local trader. who “felt hurt”.

“It will show up if there is a mastermind. But if there is a boss, a trader in the area who was feeling harmed by the action, mainly Bruno’s and not Dom’s. Dom jumped right into this story, it was collateral damage,” he said.

Mouro highlighted that “no one is happy with a stupid death” like that of Dom and Bruno, but the region of Atalaia do Norte is lacking and that it was probably the riverside people who murdered them.

“It is a poor region, Atalaia do Norte is a municipality of 20 thousand inhabitants, with numerous shortages. People live on a small business, on the participation fund of the municipality. These people who cowardly murdered the two of them are riverines. People who live there on the edge of having access to better living conditions also live off fishing. There is no electricity 24 hours a day. Only when there is fuel does the generator work, when it doesn’t, it doesn’t work, so life is hard”, he lamented.

According to the vice president, the deaths were “almost an ambush” and occurred in a moment of drunkenness on the part of the assassins. He said that the situation is common in the outskirts of large centers, such as in Brasília (DF).

“This is a crime that happened at a time that was almost like an ambush. A matter that had been dragging on, let’s say. In my estimation, it must have taken place on Sunday. Sunday, Saturday, this group drinks, gets drunk, the same thing that happens here on the outskirts of big cities. Here in Brasilia, we know, right? Every weekend there are people who stab and shoot, in the most cowardly ways, usually the result of what? From the drink, right? So the same thing must have happened there,” he stated. 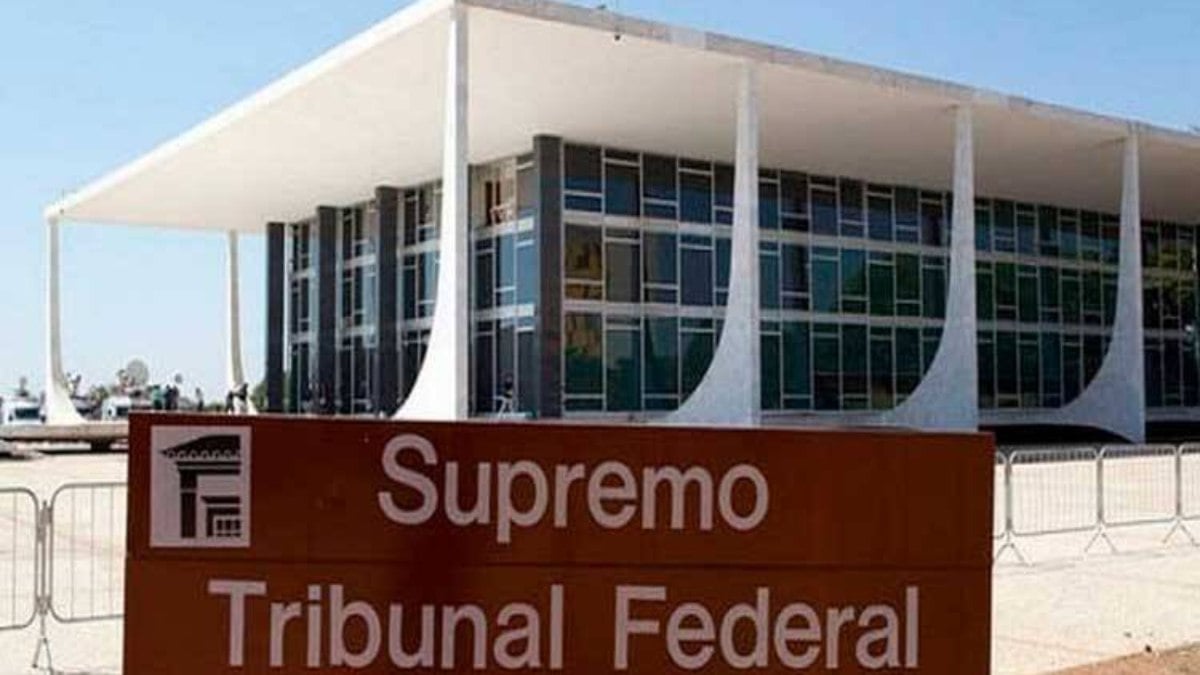 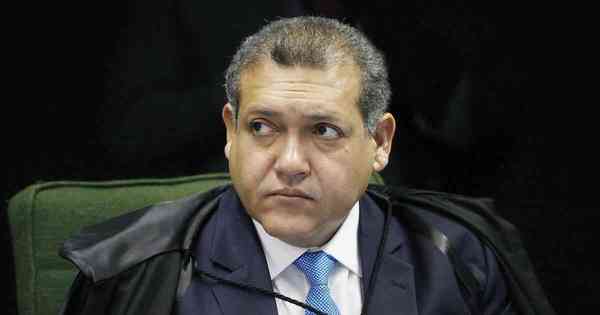 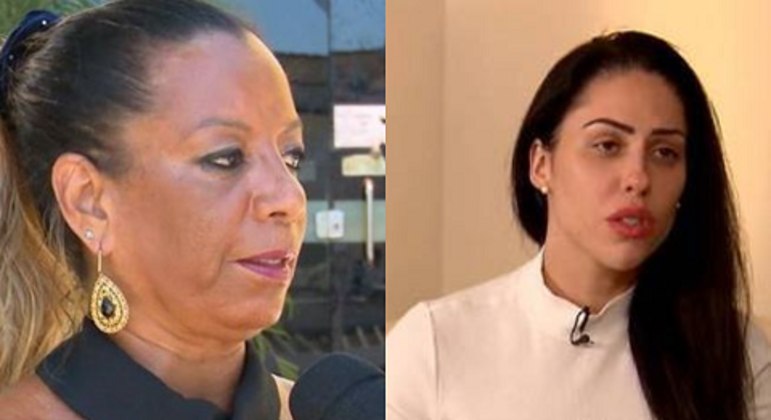 accused of the death of Henry Borelher son, teacher Monique Medeiros, was transferred …