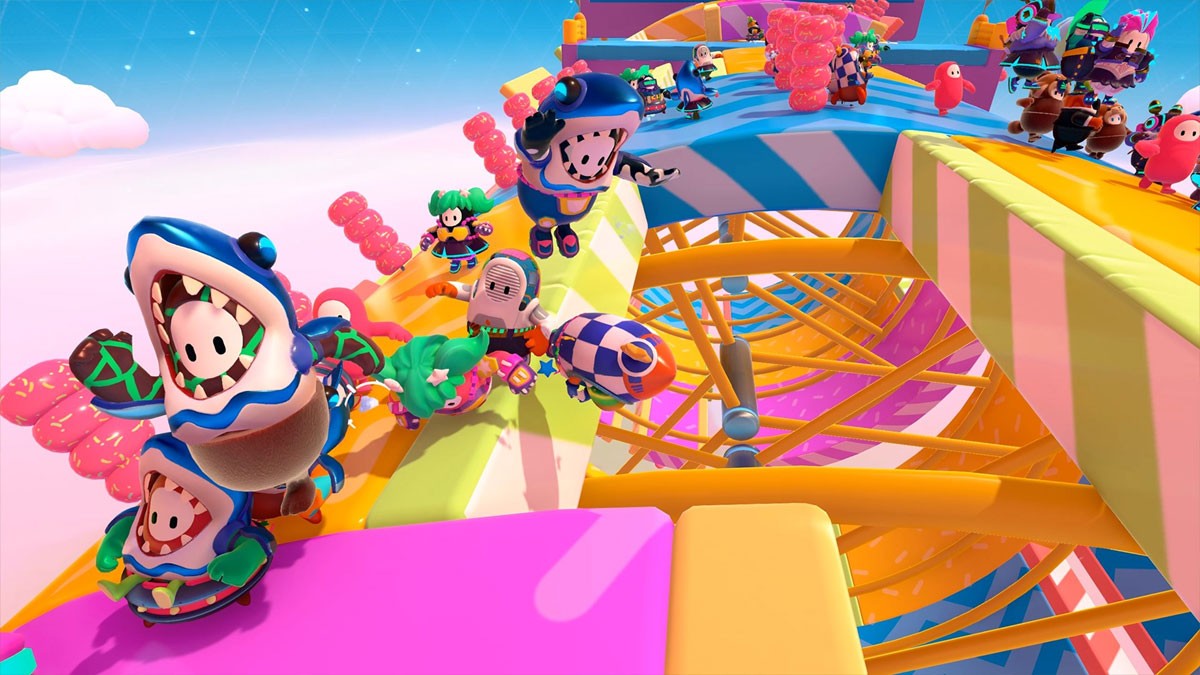 Fall Guys is unstable this Tuesday (21), preventing players from finding matches when playing. The title, which is free from today, would be having problems on its servers, according to its official Twitter account. The profile even makes a joke about it, and stated that the situation is being resolved. According to the website Downdetector, the problem started around 11 am, and there were already more than 82 complaints in less than an hour. At around 12:50 pm, the site recorded a new spike in reports. O TechTudo contacted Epic Games to know the official position on the issue, but has not yet received a response.

It is worth remembering that Fall Guys is available for free for PlayStation 4 (PS4), PlayStation 5 (PS5), Xbox One, Xbox Series X/S, Nintendo Switch and PC. Users who had already purchased the game on the older Sony console or on Steam will have access to the Legacy Pack, with unique items, in addition to the first Season Pass.

🎮 Fall Guys: see requirements and how to download on PC (Steam) and PS4

👉 How tall is Fall Guys? Ask questions on the TechTudo Forum

In its official profile, the team behind the game made fun of the problem. According to them, a cake in celebration of the title’s relaunch, now free-to-play, would have fallen on the servers, but the bits would already be undergoing a cleaning to remove the frosting.

This was a curious way of saying that the situation is being resolved, and the responses to the tweet don’t bring much criticism of the game.

Despite this, other users complained a lot about the servers down. Many claim that they cannot find matches, and the title is looking for players nonstop. According to reports, the problem hit different platforms, including both Sony consoles, which already ran the game before, and Xbox devices, which receive the title with the new release.

On Downdetector, a platform that monitors different servers, complaints also point to connection and login problems, in addition to the matchmaking in itself. The site recorded a peak in reports at 11:26 am, with 84 complaints. About an hour later the number dropped to 9, indicating an improvement in the situation, but it rose again around 12:50.

The official Fall Guys Twitter spoke again about the matter (and continued with a joking tone): according to them, the cleaning would be taking time because the frosting had dried up, and the ants used to help eat it ended up making the situation worse.

Fall Guys, originally released by Mediatonic, arrived in 2020 and was successful during the first months of social isolation due to the Covid-19 pandemic. The game, a Battle Royale that brings a kind of crazy race in which players have to knock each other down until only one is left, was only available for PS4 and PC via Steam at first.

In 2021, the studio was purchased by Epic Games, who took over the title. The main movement under the new direction was precisely the “opening” to be a free-to-play game, being free for the original platforms and reaching other devices, in addition to being available on the Epic Games Store itself.

Raju has an exquisite taste. For him, video games are more than entertainment and he likes to discuss forms and art.
Previous Petrobras denies having a reserve of R$ 200 billion for shareholders’ profit criticized by Bolsonaro | Policy
Next Find out how to maintain a healthy diet in old age