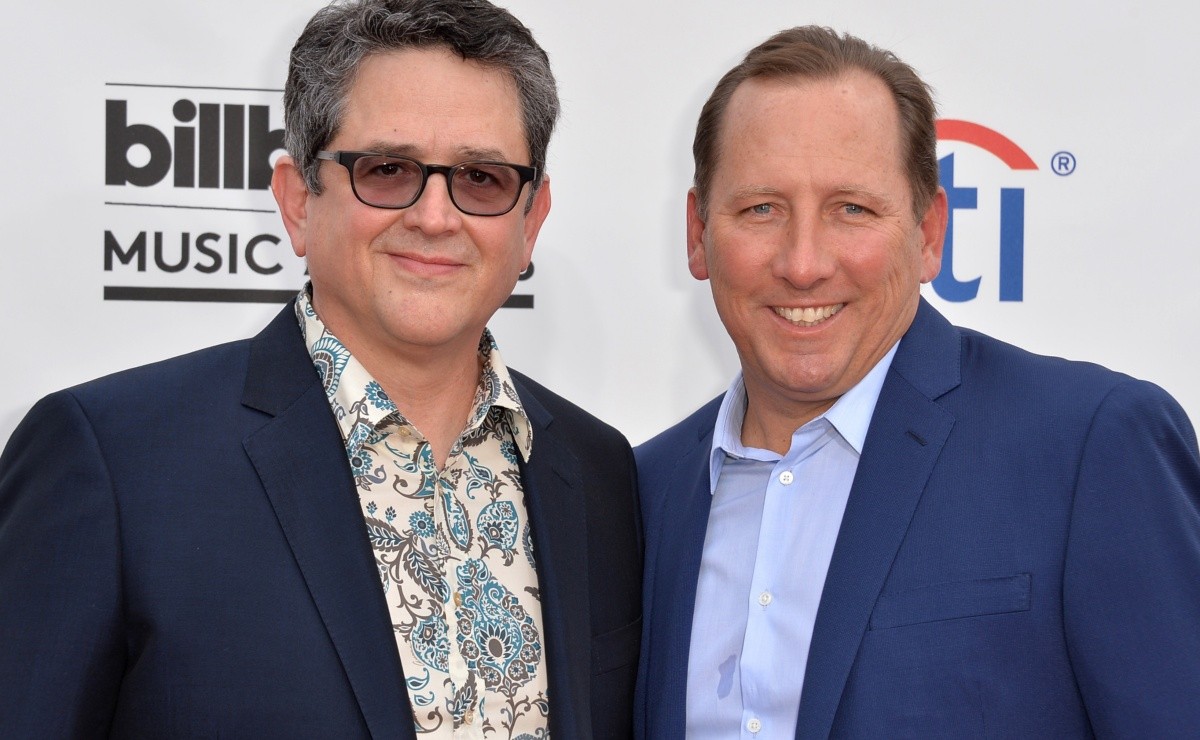 Entrepreneur now has shares in 4 clubs in world football

Businessman John Textor, owner of Botafogo and three other clubs in world football, is now the new majority shareholder of Lyon, one of France’s top teams. The American will have control of 66% of the French club, which has already announced the new partnership on its social networks.

To make Lyon even more competitive, John Textor should start with a small investment of 90 million euros in signings for the new season that will start. The value will be for the new board to make specific hires to make the team even stronger.

The purchase price for a large part of the French club was not disclosed on the web, but, as it is a big club in France, alongside PSG and Monaco, the price tends to be steep. In France, Lyon have won 7 Ligue 1 titles, 5 Coupe de France, 8 Super Cups and one French League Cup.

Lyon will be the fourth team in which Textor will have actions in his career as a manager. In Brazil, as everyone knows, the millionaire owns Botafogo. In England he has shares in Premier League Crystal Palace and in Belgium he has 80% shares in Racing White Daring Molenbeek.

For the next season, Lyon will have Ligue 1 and local Cups to play for, as they have been left out of the three UEFA competitions. 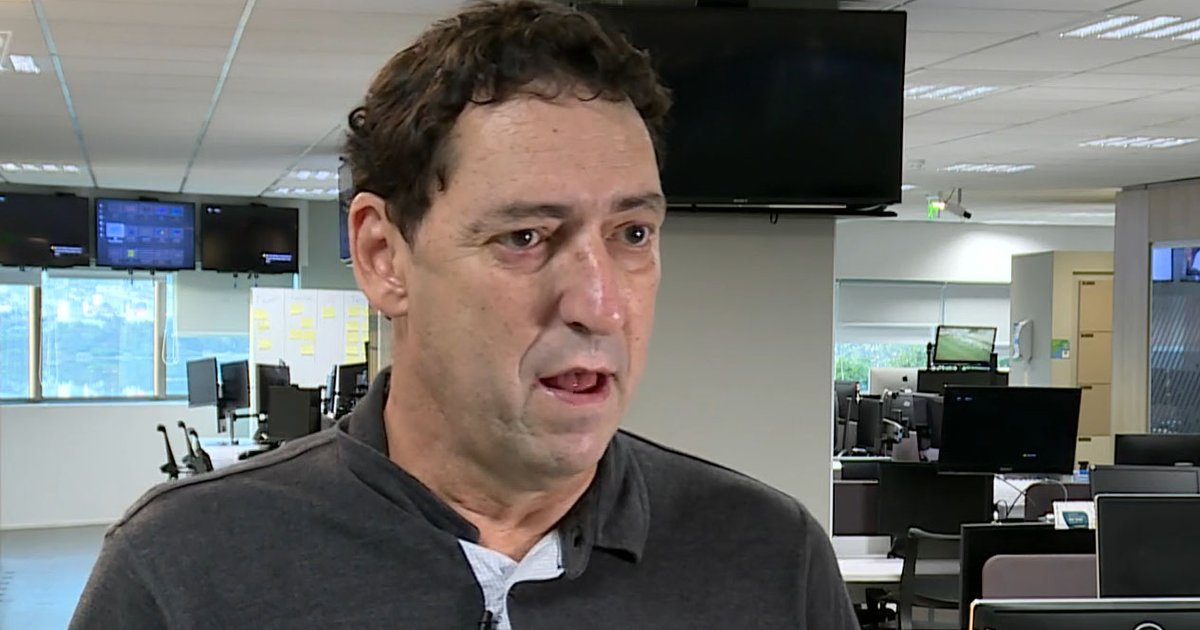