The president of Panama, Laurentino Cortizo, 69, announced this Monday (20) that he suffers from myelodysplastic syndrome, a type of cancer that attacks blood cells.

According to Cortizo, after routine examinations in late May, although everything was fine, doctors detected a decrease in hemoglobin and white blood cell counts.

At the suggestion of specialists, a bone marrow biopsy was performed, with samples sent to a laboratory in the United States. On June 16, doctors informed him that the diagnosis was “intermediate-risk myelodysplastic syndrome.”

In a televised message, Cortizo said that a second evaluation will be carried out in July in Houston, also in the US, to determine the extent of his illness.

“I want to say that I feel good, in a good mood and that I will continue with my regular work,” said the Panamanian president.

“The disease with which the President was diagnosed is a type of blood cancer,” said Julio Sandoval, a physician specializing in internal medicine and critical medicine.

According to him, this type of cancer leads to a decrease in hemoglobin, changes in the number of platelets and white blood cells in the patient, who may experience tiredness, fatigue, weakness, low-grade fever and weight loss.

The disease may be caused “by a genetic disorder that develops silently and appears after age 60,” explained Sandoval.

Life expectancy, which depends on the cancer subtype, can range from six months to fifteen years, he said. 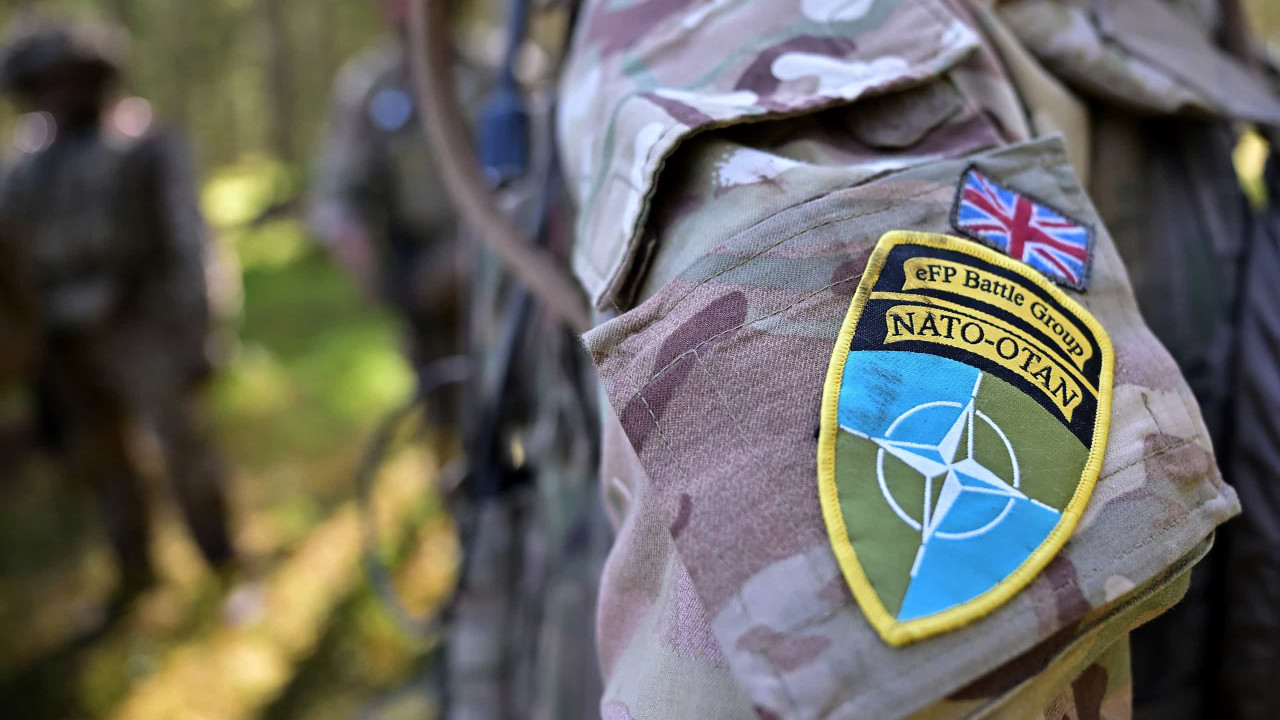