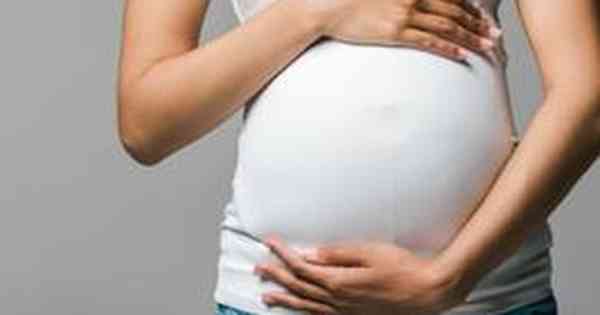 “Would you bear to stay a little longer?”, was the sentence spoken by Santa Catarina judge Joana Ribeiro Zimmer to an 11-year-old child, 29 weeks pregnant after being a victim of rape. The girl is being kept by the Santa Catarina justice system in a shelter, away from her family, for more than a month, to prevent her from having a legal abortion. The case was revealed by the newspaper The Intercept, in partnership with Portal Catarinas.

According to the investigation, two days after the discovery of the pregnancy, in May of this year, the child – then 10 years old – was taken by her mother to the hospital for an abortion. In Brazil, the Penal Code allows the procedure in cases of sexual violence, without any limitation of time of management and without the requirement of judicial authorization.

The medical team, however, refused to perform the procedure. According to the hospital, internal rules allow abortion up to 20 weeks of gestation, while the child was at the 22nd week.

The report revealed that going to the shelter was confirmed by the judge in an order on June 1. “The fact that, from now on, there is a risk that I will perform some procedure to operate on the death of the baby”, justified the judge. Initially, she even stated that the decision was to protect the child from her abuser.

The mother, along with the child, sought out the Professor Polydoro Ernani de So Thiago University Hospital, linked to the Federal University of Santa Catarina (UFSC). At the time, the mother and the girl told a hospital psychologist that they did not want to keep the pregnancy, according to the professional’s report exposed by The Intercept.

On May 9, in a hearing, the judge responsible and the prosecutor proposed that the child maintain the pregnancy for “one or two more weeks”, to increase the chances of survival of the fetus.

The report reveals the account of the psychologist Thais Micheli Setti justice. According to her, the girl does not understand what is happening and that “she presented and expressed fear and fatigue due to the amount of medical consultations and questions, in addition to the expressed desire to return home with her mother”.

When questioned by the judge, the child replied that she did not want to have the baby. The magistrate also insisted on the fact that the baby’s father – the rapist – would agree to a possible delivery for adoption.

On May 13, the permit was revoked, in response to a petition made by the Public Ministry on the grounds that the case was already being followed by the Children’s Courts and the Criminal Court of the District of Tijucas. On the 14th, an authorization was issued for an early cesarean section “in order to safeguard her life”. [da menina] and that of the concept”. The document was obtained by The Intercept.

In a new hearing, on May 23, Judge Ribeiro appointed a lawyer as curator of the fetus, in order to ensure that the child did not have access to the right to legal abortion.

The case is still pending in court. On June 3, a decision authorized the girl and her mother to stay in a shelter for victims of violence. However, the determination was only fulfilled last Friday (17/6). 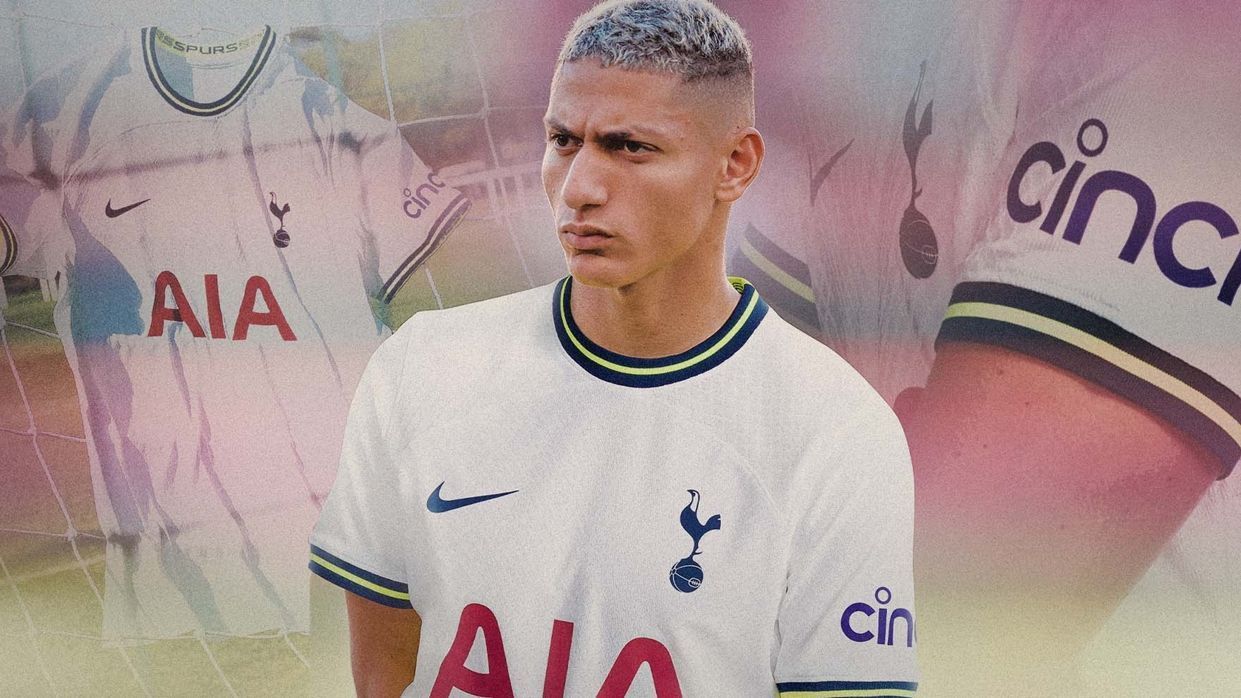 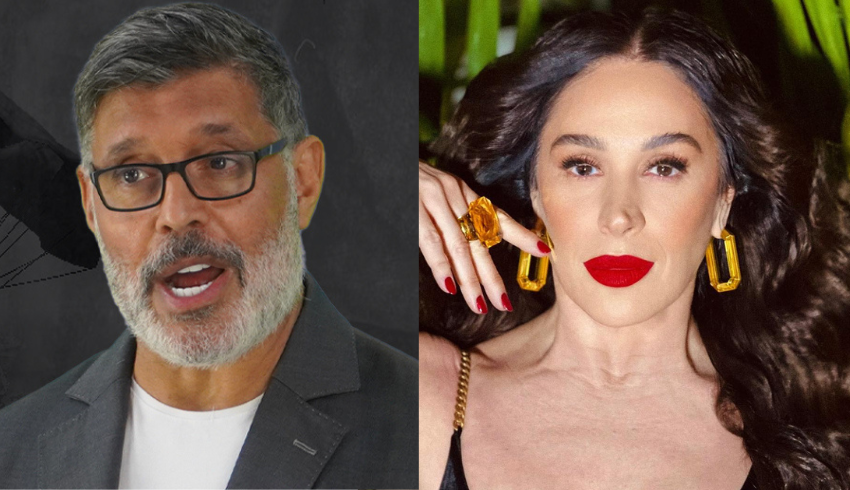 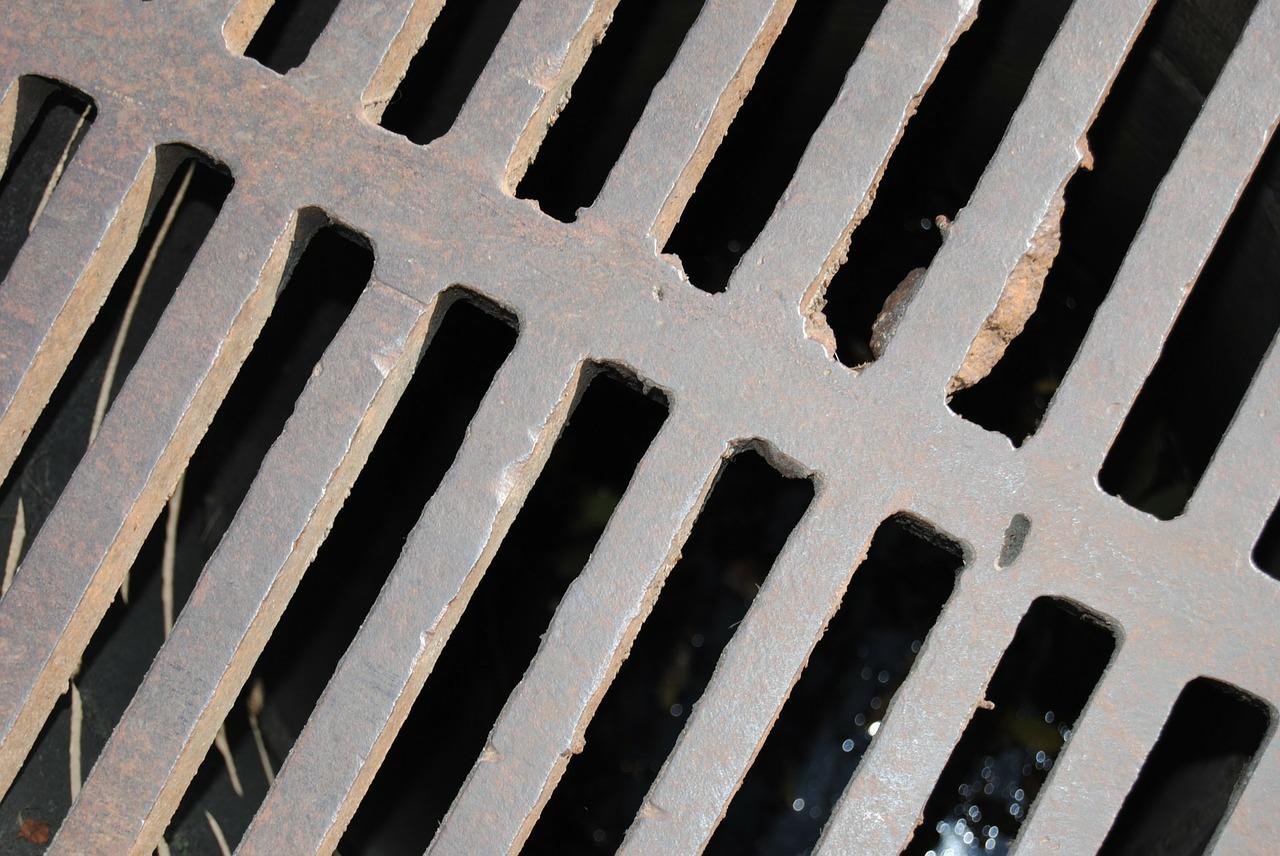 An eight-year-old boy, identified as Joe, had been missing for eight days in Oldenburg, Germany. …