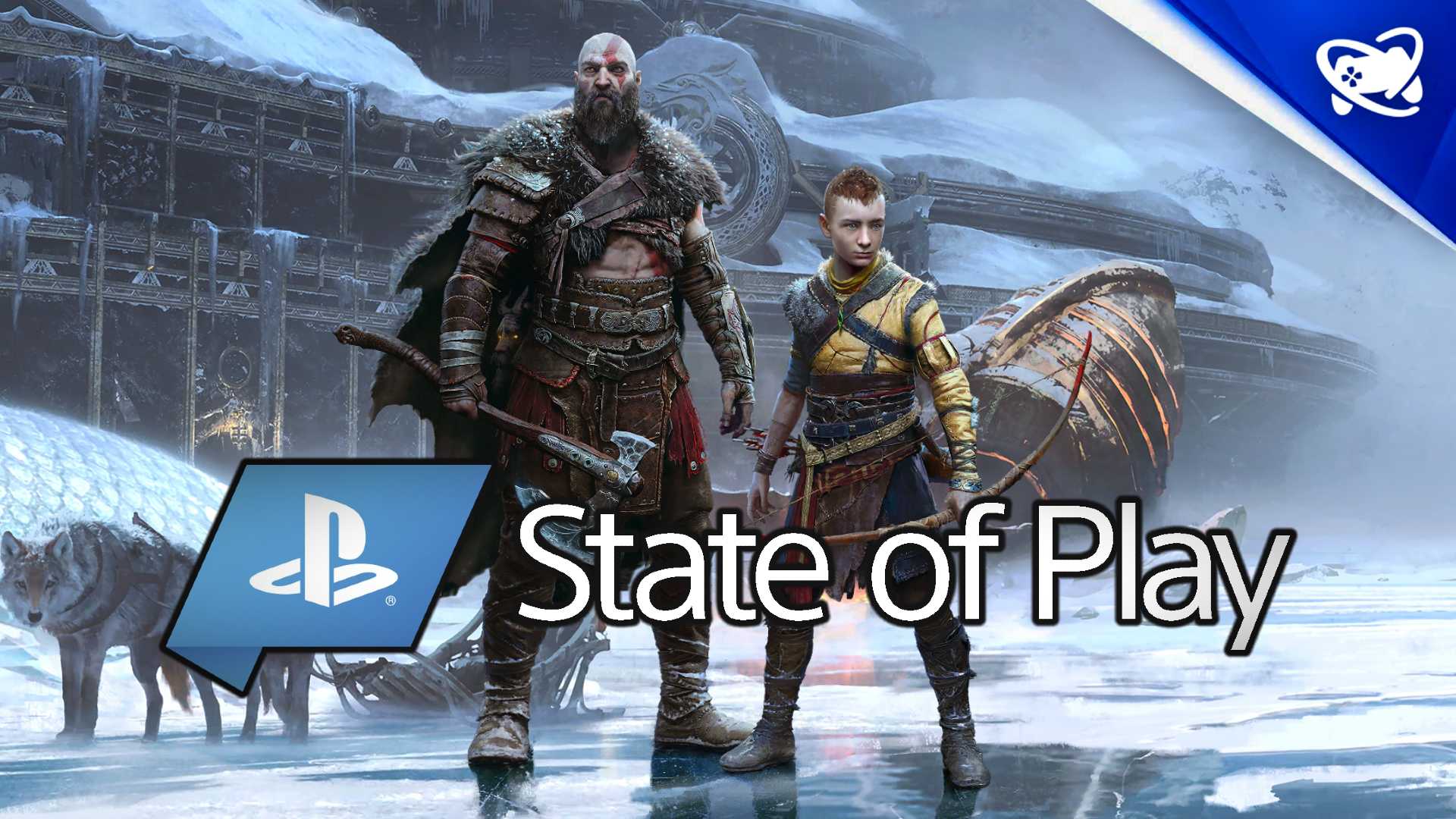 Speculation about a State of Play focused on God of War

You know “that” State of Play with the God of War Ragnarök date reveal? According to Tom Henderson, the moment is near. Sony would be preparing an event for next week, and in addition to Kratos and Atreus, Gran Turismo 7 and the supposed “DualSense Pro” could be highlights.

Henderson released the information on his Twitter, and of course, generated the usual repercussions among his followers. As shared by him, Kazunori Yamauchi, the producer of Gran Turismo, promised updates for the week – and several possible new hardware from the Japanese giant has been generating speculation in the industry.

Evidence of a SoP next week;

Gran Turismo producer says an update on the game next week – https://t.co/zbrsixgGd9

Sony is set to reveal some hardware next week – https://t.co/AeZ4ZZpkT4

Evidence of a State of Play next week;

The Gran Turismo producer said he has an update on the game next week;

Jason Schreier also said that the God of War Ragnarök date would come out at the end of the month;

Sony is gearing up to reveal new hardware next week;

As usual, treat Henderson’s suspicion of the event as speculation. So far, no presentations for June have been officially announced by Sony.

Date of the alleged State of Play is still a mystery

The exact date of the event is a mystery even to the insider, who preferred not to take a chance on the guess — and highlighted the fact that the possible Gran Turismo update happens in two weeks’ time due to at the time of Yamauchi’s Twitter post.

Either way, it’s safest to keep an eye on PlayStation’s social media for when the next State of Play will take place. At least, let’s hope this rumor comes true and we get more updates on GOW: Ragnarok.

Raju has an exquisite taste. For him, video games are more than entertainment and he likes to discuss forms and art.
Previous almost half of Brazilians have not yet set a limit
Next ES patient prevented from consulting must be compensated by health plan in R$ 10 thousand

Leak prices for the new iPhone 14 Pro; yes, they will be more expensive –