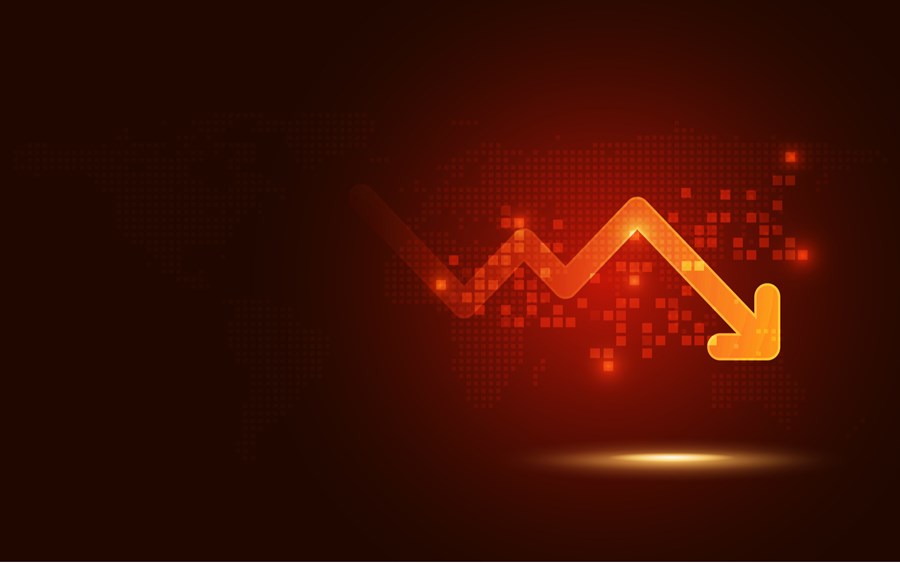 Stock market below 100 thousand points opens opportunity, but with caution

Yadunandan Singh 2 weeks ago Business Comments Off on Stock market below 100 thousand points opens opportunity, but with caution 10 Views

In yet another session, the second in a row, the Brazilian stock exchange closed with the Ibovespa below 100,000 points, something that had not happened since last year. The downturn puts investors on alert, as the current level is seen as a support for a worse or better performance of the benchmark of the Brazilian Stock Exchange – but there are also those who speak of opportunity.

“The base of 100 thousand points is important from a psychological point of view”, comments Luiz Cesta, head of analysis by Monett. “It’s a region that has been tested twice, in late 2021 and early 2022, and missing those levels could mean even bigger drops.”

Several factors are responsible for the current performance of the Brazilian Stock Exchange. World inflation, cycles of interest rate hikes in several developed countries and the prospect of slower growth in the world economy are, perhaps, the main anchors of the Ibovespa at this moment.

“All of this disrupts the risk market, increasing discount rates and making it difficult for these assets to compete with fixed income, which here is approaching 13% and 14% a year”, explains Cesta.

In the United States, longer-than-expected inflation led the Federal Reserve, in the last week, to raise the country’s basic rate more quickly than previously said, which attracts a flow of capital to the treasuries and the prospects for growth in the world’s largest economy wane.

In China, the second largest economy in the world, restrictions due to covid-19 are threatening the advance of the Gross Domestic Product (GDP), also having a direct impact on the Brazilian stock market, due to the commodities.

“Ibovespa today reflects a global context that is influenced by the increase in investor sentiment that we will experience a recession, which has a significant impact on the demand for commodities. This puts pressure on Brazilian stocks”, says Filipe Villegas, strategist at Genial Investimentos.

“The fear of recession in the major western economies and the low expectation for economic performance in China weakened the non-manufactured products companies, the main responsible for sustaining the Ibovespa in recent times”.

The expert from Genial also points out that, in the domestic scenario, recent fiscal threats have also weighed on the performance of the index.

In recent weeks, the Federal Government has been trying to find ways to contain the rise in fuel prices, having approved a cut in the Tax on the Circulation of Goods and Services (ICMS) on these products – without explaining, however, exactly how it will offset the impacts. that this will leave in the recipe. In addition, politicians have been pressing Petrobras (PETR3;PETR4) not to increase the price of gasoline and diesel.

“The market is very suspicious of the Federal Government’s task force in relation to all the measures being taken to contain the inflationary processes. There is an increase in the pricing of Risco Brasil, which weighs on interest rates”, contextualizes Villegas. According to him, above all, the approach of the elections should increase the pressures on this front.

The Brazil Risk is an instrument used by investors to assess the country’s ability to pay or not its public debts. The signaling of higher spending, without counterparties, led this index to jump to 272 points in the last week, the highest in two years.

“We entered a scenario in which the shield that the Ibovespa had in the first quarter, with the market positioning itself in commodities and without news of impact for the Brazilian fiscal issue, ended”, highlights the strategist at Genial Investimentos.

“Although Brazilian stocks are at attractive prices, the dynamics involving external and local news ends up being negative. As long as the headlines do not improve, Brazilian assets are likely to be under pressure,” he added.

Glass half full or half empty

Despite the drop, Villegas sees that the Brazilian stock exchange may soon face positive triggers.

An improvement perspective, according to the expert from Genial, may come from domestic companies, in case the Brazilian economy remains resilient and inflation has really reached a peak, as the recent disclosures of some indices suggest.

“If we have more positive signs regarding inflation, as the Brazilian Central Bank is already at the end of its cycle, we have the possibility of surfing a good moment, since in developed countries this process is still beginning”, he defends.

With most countries in the world still starting to raise their interest rates, and thus restricting their economies, a drop in the Selic rate in Brazil could boost risky assets and the performance of Brazilian GDP could stand out.

André Luzbel, head of variable income at SVN Investimentos, argues that a stock exchange usually works as a kind of spring. “Sometimes it is very stretched and tends to recoil, but when it is pressed too much, when the pressure is gone, the spring also ends up expanding again”, says Luzbel.

“We see that the stock market is currently under a lot of pressure and at any time, just a few things improve in the world in Brazil, it can take off again to 110,120,000 points.”

The specialist points out that there are companies paying dividend yields attractive and with discounted multiples, however, Luzbel still does not see Brazil as “being free”. “There is the glass half full and half empty. The full thing is that there are several opportunities to buy the empty one, it is that it can fall much more”.

Among the risks, Welliam Wang, head of variable income at AZ Quest, points out that events such as the change of the president of Petrobras, as well as the CPI involving this state-owned company, may weigh on the Ibovespa, since the oil company has an important participation in the index. . Interferences in the state-owned company, according to the manager, can also be seen by investors as a demonstration of legal uncertainty, which also tends to reduce the flow of capital to the country.

XP Investimentos analysts comment that Brazilian assets are still cheap, trading at a strong discount compared to the historical average, but that this is not the time to “be a hero”.

“We remain optimistic about the Brazilian stock exchange, but we emphasize that in scenarios of global recession, local assets tend to suffer as well”, explain analysts Fernando Ferreira, Jennie Li and Rebecca Nossig, in a report. “We don’t believe it’s time to take unnecessary risks, as the global scenario continues to demand caution.”

For them, Brazilian investors are in a privileged position compared to investors from other countries, as local interest rates are already very high, which provides good returns with low risk until the global scenario becomes clearer.

Born in 1992, Yadunandan approaches the world of video games thanks to two sacred monsters like Diablo and above all Sonic, strictly in the Sega Saturn version. Ranging between consoles and PCs, he is particularly fond of platform titles and RPGs, not disdaining all other genres and moving in the constant search for the perfect balance between narration and interactivity.
Previous Senate installs External Investigation Commission into Dom and Bruno’s deaths; hearings start on Wednesday
Next Discover what drinking too much coffee can do to your body 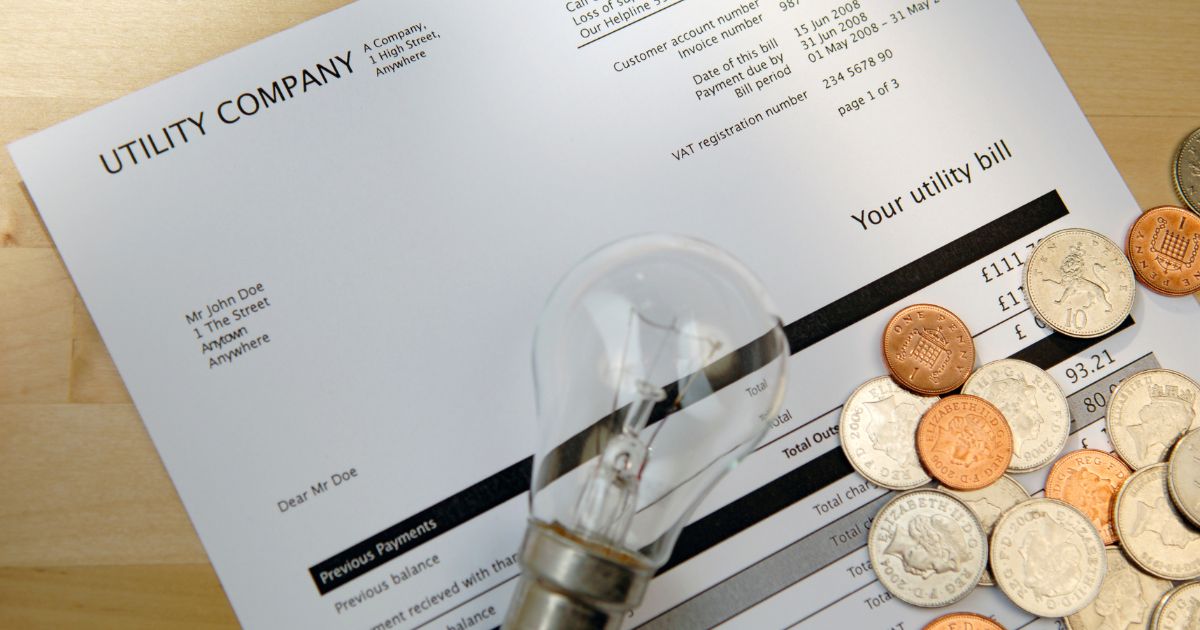