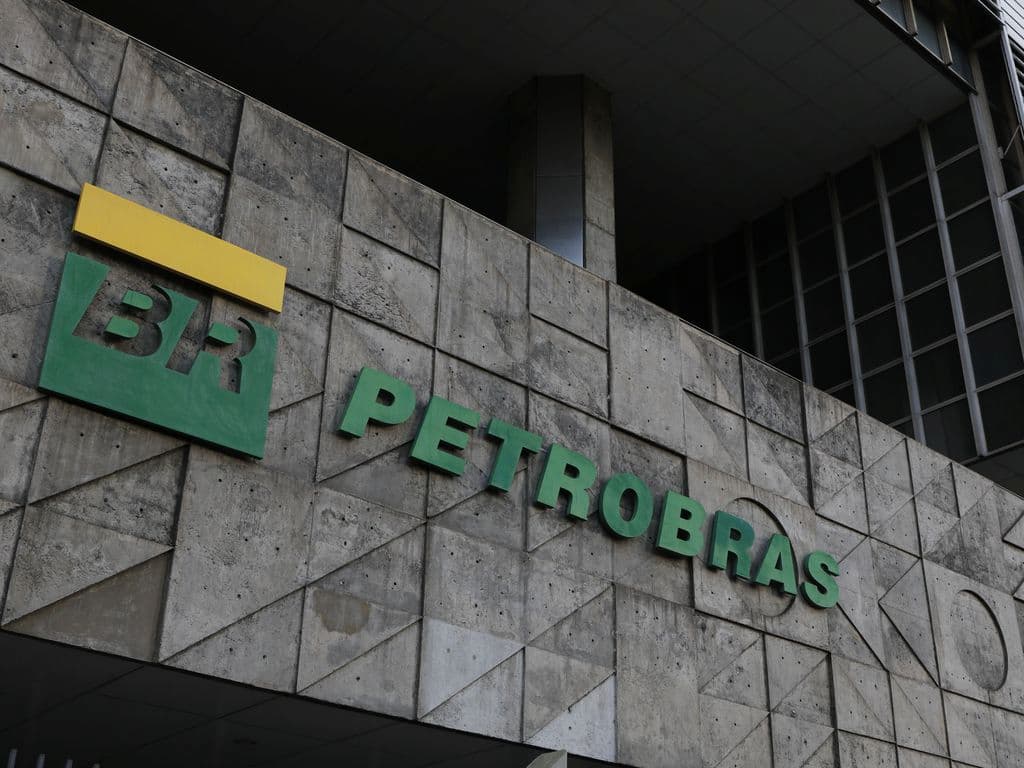 After Petrobras announced a new adjustment in fuel prices – 14.26% for diesel and 5.18% for gasoline – the Complementary Law Project that set a ceiling for the Goods and Services Tax (ICMS), including fuels ( PLP 18), became a frustration for the federal government.

The measure of the project was an attempt to lower fuel prices at stations across the country. However, with the new adjustment, states should have even more difficulties in adopting the proposal.

Measures to curb the rise in fuel prices

Given this scenario, the government has another project, the PEC dos Combustíveis (nº16/2022), which aims to cut the state tax to make diesel, cooking gas and natural gas cheaper. If approved by the National Congress, the Union will reserve R$ 29.9 billion to reimburse states that decide to zero ICMS on these products.

With the reimbursement in exchange for zeroing the tax, the government would obtain a greater margin for discounts, especially in the price of diesel, which impacts the entire Brazilian production chain. However, based on variations in the price of a barrel of oil on the international market, experts point out that prices may be at the same level at the end of the year as they are today.

Also according to experts, even if the government manages to eliminate federal and state taxes, prices will continue according to the international market. Projects, then, may not solve fuel problems and create fiscal adversity.

Another attempt by the federal government is to blame Petrobras for the rise in fuel prices. President Jair Bolsonaro (PL) suggested the opening of a Parliamentary Commission of Inquiry (CPI) to investigate the president of the oil company, José Mauro Ferreira Coelho, as well as directors and advisers of the company.

The constant volatility in the price of a barrel of oil and in the dollar are factors that add to the causes of the new fuel price readjustments. In this scenario, governors already warned that the federal government’s project would not be effective in stopping the increases.

According to a survey carried out by the Brazilian Association of Fuel Importers (Abicom), the value charged at gas stations per liter of diesel and gasoline was already out of step with the international economic scenario, on the day of approval of PLP 18. Even after the new adjustment Petrobras, the lags remain at 9% and 5%, respectively.

How is ICMS calculated?

The Goods and Services Tax (ICMS) is a state tax that is levied on products from different areas and applies both to commercialization within the country and to imported items. The tax amount is added to the final price of the product.

To calculate the value of ICMS, it is necessary, first, to consult the value of the tax rate of the state of the company. The calculation is simple, check it out: