A professor at the Federal University of Ceará (UFC) was detained by the Federal Police (PF) in Fortaleza airport this Monday (20). According to the PF, the man assaulted and threatened flight attendants during a flight that left São Paulo for the capital of Ceará.

According to the PF, the act took place during the dawn, around 2 am. The corporation said that his actions “put the flight at risk”.

O Northeast diary found that the teacher is one of the special advisors to the office of Dean Cândido Albuquerque. Sought by the report, the educational institution informed that “it will not comment on the episode”.

The teacher would have started a friction still during the check in, after a problem in the passage. On the plane, the teacher had another problem with the plane’s luggage compartment when trying to accommodate the luggage. The man said in testimony that a flight attendant had taken the suitcase and threw it “brusquely at his legs”.

After this episode, the teacher again complained about the conditions of the flight during lunch. He said in the deposition that the airline employee did not pick up his plastic cup and he threw it in the trash himself.

The teacher then asked for the identification of the commissioners of aggressive way and ended up detained while still inside the aircraft.

According to Latam, the company that operated the flight, support for the PF was requested because the passenger “presented undisciplined behavior”. “The company reinforces that it followed all flight safety procedures for this type of scenario and the aircraft landed normally at its destination”, says a note.

The Federal Police filed a request for preventive detention of the teacher with the Federal Regional Court of the 5th Region.

However, the Federal Public Ministry (MPF) spoke out against preventive detention and opined for the arbitration of the bail and for the impediment of the teacher to fly during a certain period.

During the custody hearing, the professor added that he did not say any profanity or harm any employee.

The teacher’s lawyer justified that the arrest was illegal and requested the teacher’s release without the application of the precautionary measure. “This is not a crime, not even in theory. There is a possibility here of relaxing the arrest in flagrante delicto for absolute illegality”, he added.

Judge Danilo Fontenele, holder of the 11th Federal Court, recognized the illegality of the act and issued a permit to release the professor.

Read the Latam note in full

LATAM clarifies that it requested the support of the Federal Police to disembark a passenger who showed undisciplined behavior on flight LA3084 traveling from São Paulo/Congonhas – Fortaleza at dawn on Monday, 06/20. The company reinforces that it followed all flight safety procedures for this type of scenario and the aircraft landed normally at its destination. 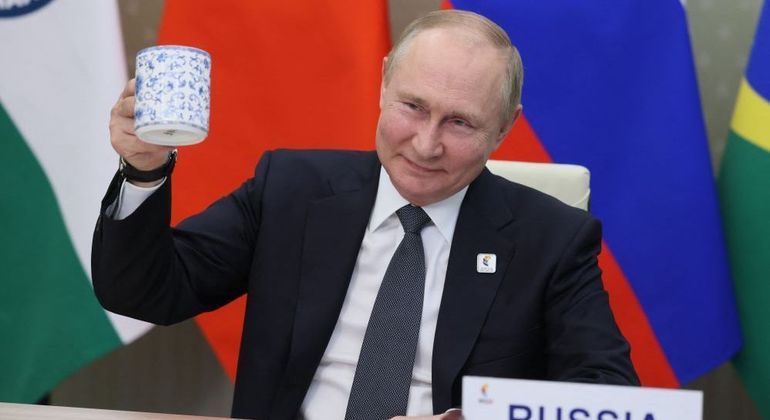 Clear out of the air? Users complain about lack of operator signal 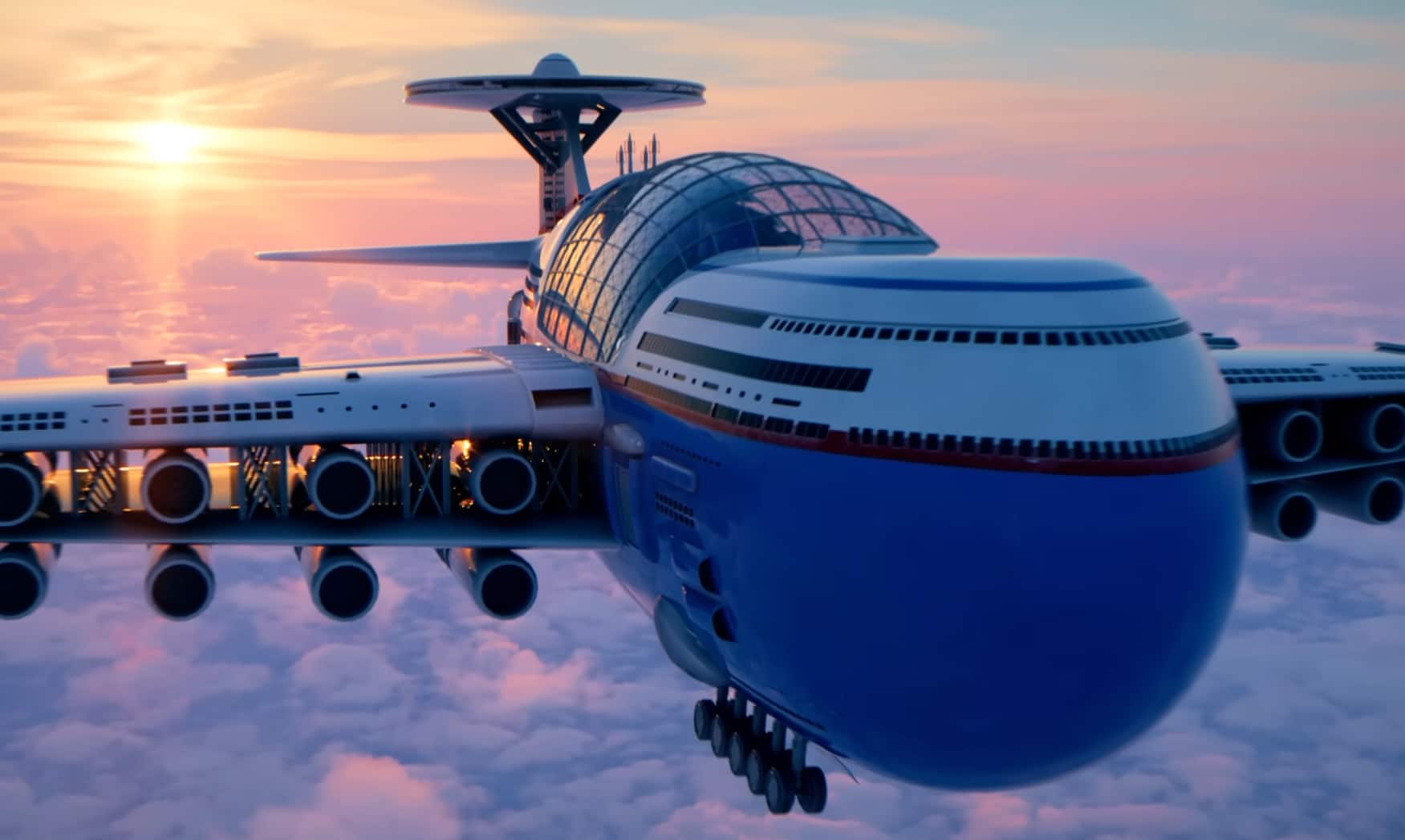 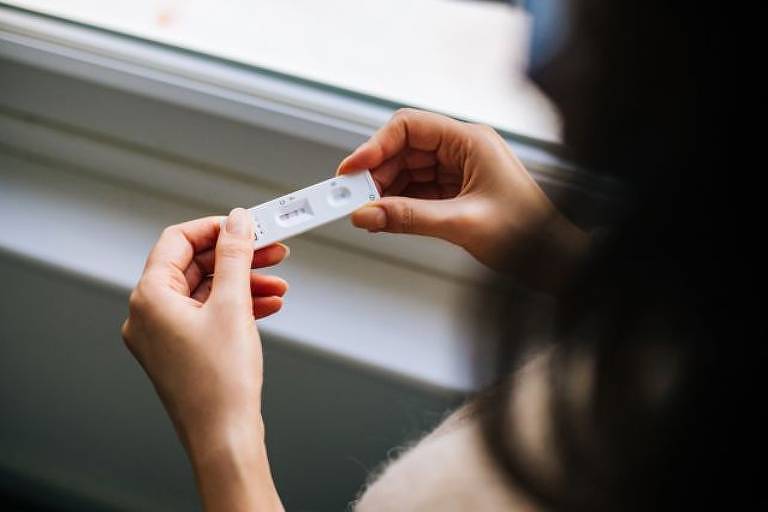 Are rapid tests for Covid reliable? What US research reveals – 6/27/2022 – Balance and Health

Since May 2022, the United States has been experiencing another spike in the number of …