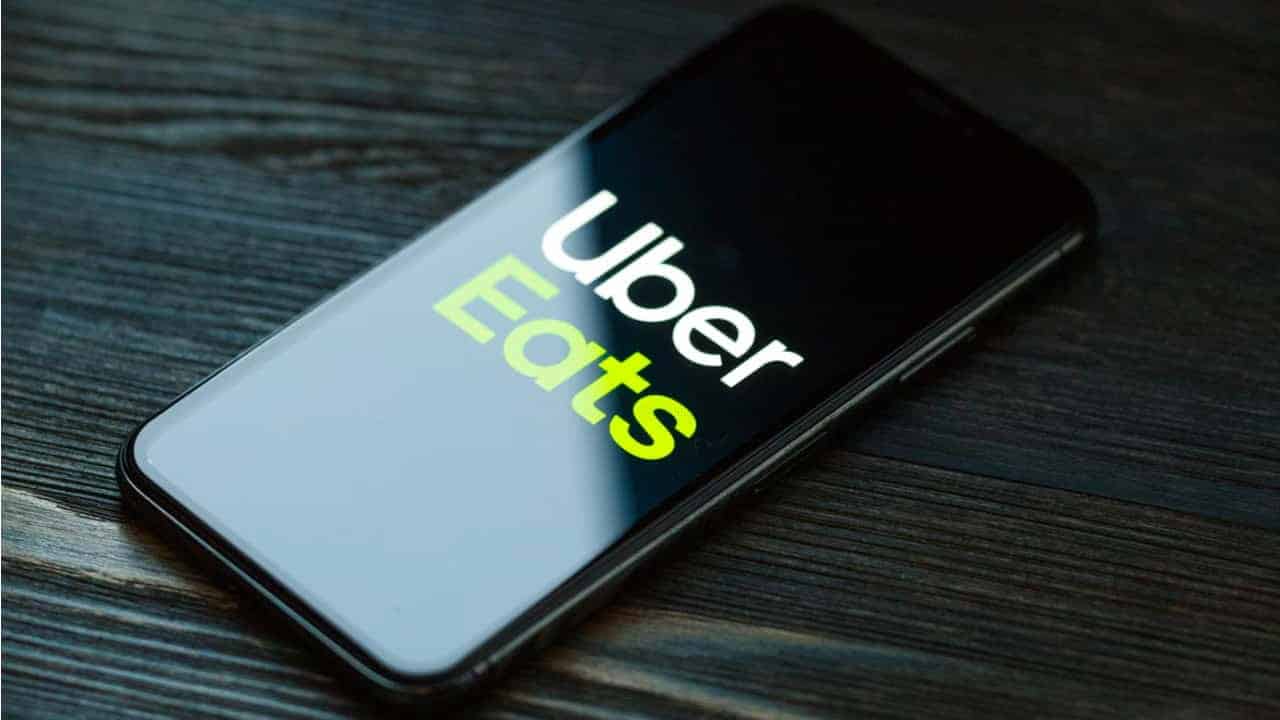 Will Uber Eats reopen in Brazil?

Yadunandan Singh 2 weeks ago Business Comments Off on Will Uber Eats reopen in Brazil? 26 Views

After all, what is the reason for the end of Uber Eats in Brazil?

Uber Eats has not been operating in Brazil since March 8 this year. The platform associated with Uber no longer delivers food in the country and users today use other apps to order meals.

Present in the food delivery segment since the end of 2016, Uber started its service covering only a part of the central region of the country and some upscale neighborhoods located in São Paulo (SP).

Over time, Uber Eats expanded and until its final moments of operation in the country, it was already present in more than 150 Brazilian cities.

What is the reason for the end of Uber Eats in Brazil?

At first, when the information was passed to users at the beginning of the year, Uber did not reveal the reason for the closure of Uber Eats activities in Brazil. However, as soon as the decision came to light, it began to be assumed that the reason was linked to the growth and presence of another company in the meal delivery segment, iFood, in the country.

According to an excerpt from the document sent by Uber to the Administrative Council for Economic Defense (Cade), the closure of Uber Eats operations is linked to the artificial barriers imposed by iFood.

Apparently, these “artificial barriers”, which the company cites in the demonstration, consist of the exclusive contracts that iFood maintains with restaurants to prevent them from carrying out the meal delivery service through the use of other platforms.

After all, will Uber Eats work again in Brazil?

Depending on the direction the matter takes at the Administrative Council for Economic Defense (Cade), there is a possibility that Uber Eats will work again in Brazil. So far, the platform does not operate on Brazilian soil and there is no forecast for deliveries to be made again.

It is worth remembering that, in February this year, Rappi asked Cade to review a decision taken in March 2021 that blocks new iFood exclusivity contracts with restaurants, but preserves previous agreements.

Born in 1992, Yadunandan approaches the world of video games thanks to two sacred monsters like Diablo and above all Sonic, strictly in the Sega Saturn version. Ranging between consoles and PCs, he is particularly fond of platform titles and RPGs, not disdaining all other genres and moving in the constant search for the perfect balance between narration and interactivity.
Previous Jumbo seized in Argentina took off with just 2 pilots and landed with 23 people
Next Doctors remove 233 objects from the patient’s stomach, including batteries and coins – Portal Ururau – News Site 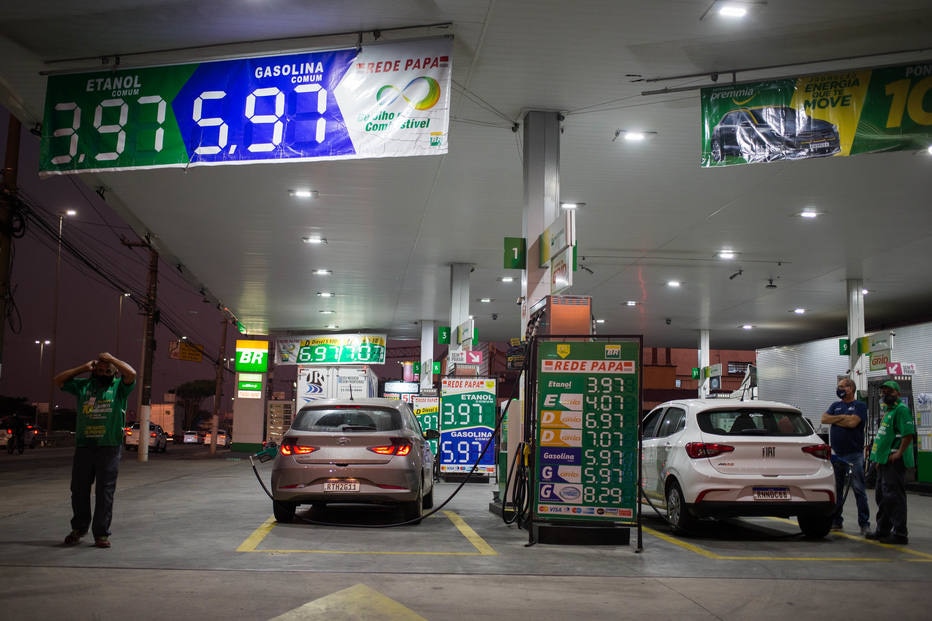