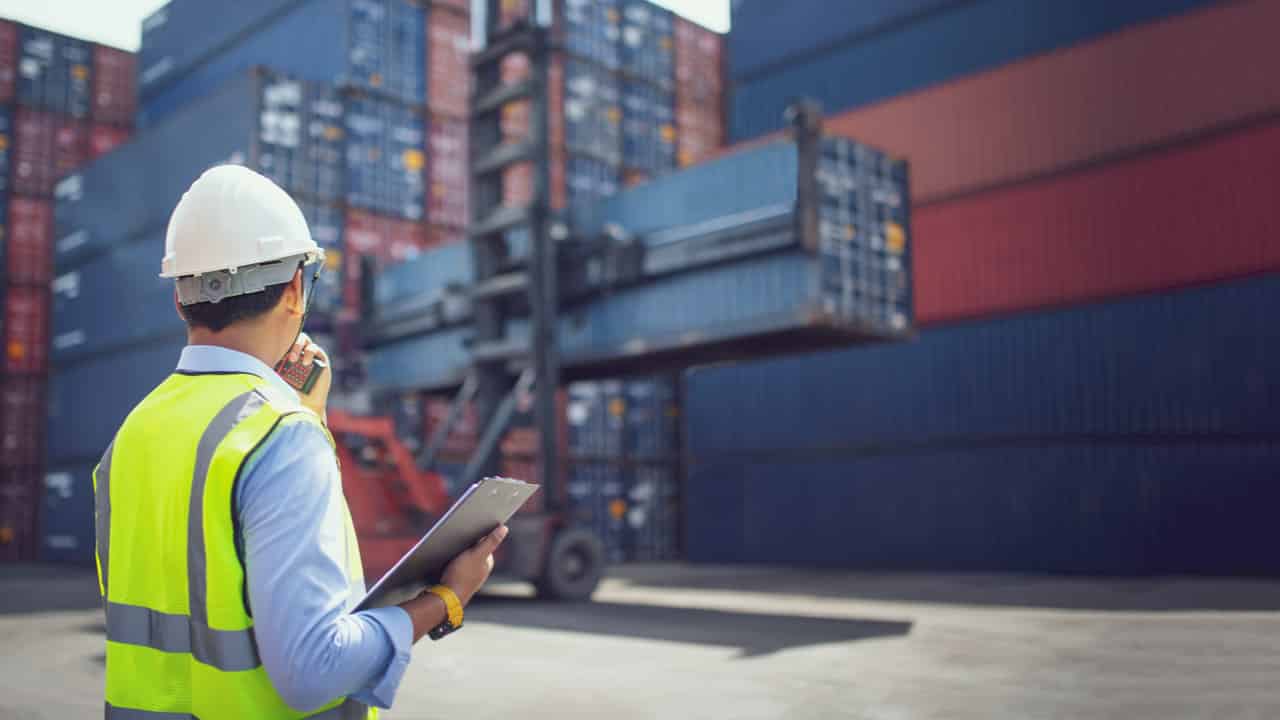 With diesel prices rising, shipping should be more expensive

Abhishek Pratap 1 week ago News Comments Off on With diesel prices rising, shipping should be more expensive 5 Views

Through a note, the National Association of Cargo Transport and Logistics stated that freight will undergo a minimum readjustment of 5%

Through a note, the National Association of Cargo Transport and Logistics (NTC&Logística) stated that with the adjustment by Petrobras, which was announced last Friday (17), the value of freight will undergo a minimum adjustment of 5% .

Freight will have “emergency” readjustment

“It is essential to keep the financial health of transport companies satisfied that the accumulated fuel increases are passed on immediately,” the Association said in a statement.

NTC&Logística, through a note, highlighted that the price of diesel in the year had an average increase of 28.93% at the pumps. Since June last year, the high reaches 52.69%.

“In the last 12 months, the inputs of road freight transport have been under great pressure, the suppliers of the transport companies, are adjusting their production costs and, consequently, passing these pressures on to the carriers”, he said.

“The weight of fuel in the transport activity has an average representativeness of 35% for a carrier, and can reach 50%”, said the economist at NTC&Logística, Fernando Silva.

With the announcement of the fuel readjustment by Petrobras, last Friday (17), the price for the consumer may have an increase of R$ 0.15 per liter for gasoline and R$ 0.63 for diesel. However, several sectors of the economy should be impacted, since there is a great dependence of Brazilian logistics on road transport.

In this way, practically everything consumed in Brazil is transported by road and with the increase in freight, this will be done in a chain.

Russia said it bombed a missile factory in Kiev on Sunday, calling reports …