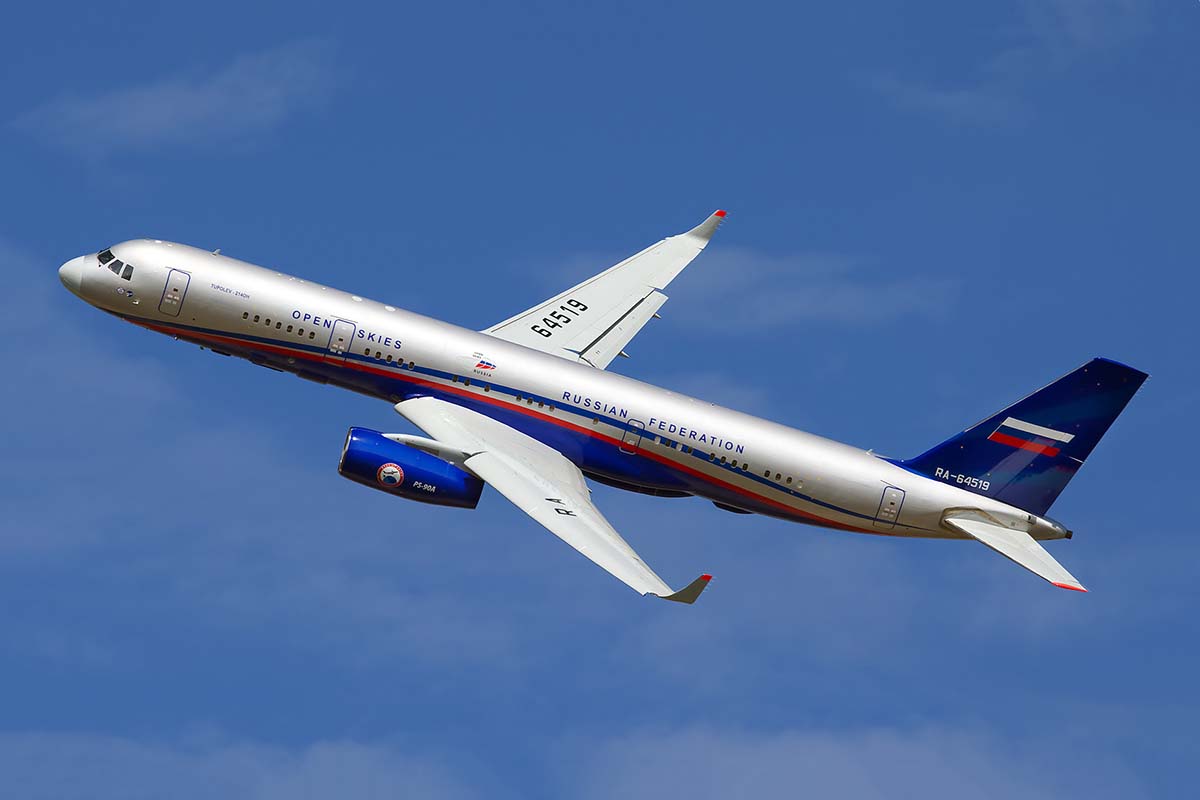 Aeroflot considers making the Tupolev 214 the flagship of its fleet

Russian-flagged airline Aeroflot is considering making the Tupolev Tu-214 the base of its fleet in the future, Russian Federation Transport Minister and head of Aeroflot’s steering committee Vitaly Savelyev said, according to Russian website Vedomosti. The initiative has a direct connection with Western sanctions and the difficulty of Russian companies in keeping their Boeing and Airbus aircraft in flying condition in the long term.

Interestingly, the news comes just days after the Russian government said it was negotiating with China to supply spare parts for American and European aircraft, in addition to saying that such an agreement would guarantee at least five more years of flights for such equipment. . In any case, as per the interview, Savelyev explained that other companies are also considering switching to a fleet of Tu-214 aircraft.

The Russian-made jet is a project that has its origins in the late 1980s, when it was born as the jet’s counterpart. narrowbody Airbus and Boeing, with a capacity to carry between 180 and 200 passengers and medium range, ideal for domestic and regional flights. However, such a model had already been retired by Aeroflot in 2005.

In April, the United Aircraft Corporation of Russia announced that it would be restarting production of the Tu-214s, with a capacity to deliver up to 10 per year at first.