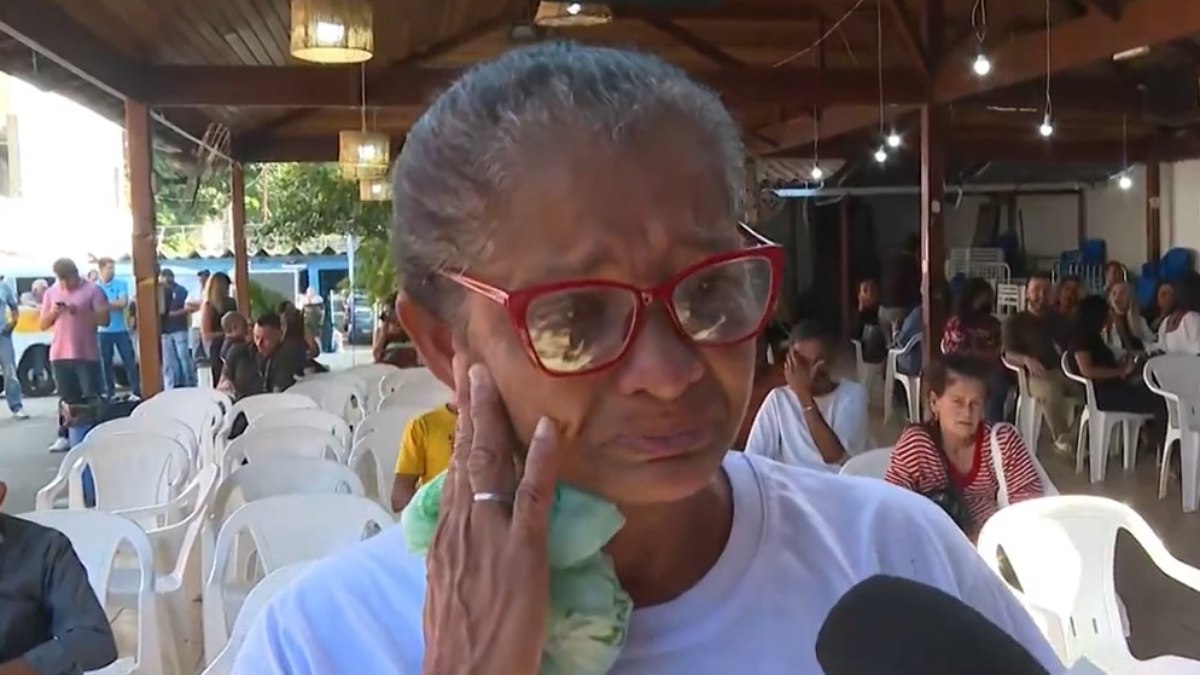 With more than 33 million Brazilians going hungry, it is impossible for a reporter to maintain distance and impartiality in the face of a live account of a mother of a family who simply does not have enough to feed her children. And Lívia Torres faced this situation this Tuesday (21) during the RJ1 newscast, shown at lunchtime.

She went to a community center in the Mangueira neighborhood, in Rio de Janeiro, to show the initiative of the city government, which started to distribute lunchboxes to people who are in a situation of hunger. It was at this moment that she decided to interview Dona Janete, who was in line to get the warm ones that she would take to her house.

“How many people in your house to eat?”, asked the journalist, showing a certain relaxation, which was soon interrupted by the emotional speech of her interviewee. “Five. There were six with my daughter who died two years ago, and my husband also died six months ago. Then…”, began Janete, who began to cry and could not finish her speech.

Lívia resumed the word and apologized for making the interviewee touch personal wounds. But Janet quickly caught her breath and continued her outburst. And it was at this moment that the Globo reporter started crying live.

“Sunday we didn’t even have anything to eat, because I’m unemployed, it’s very difficult. I’m picking up cans, but sometimes I can’t. And I don’t have the help of many people, so Sunday we really didn’t have anything. It’s hard,” she said.

The journalist ended the report highlighting the importance of social projects to end hunger in the country. Watch the scene: