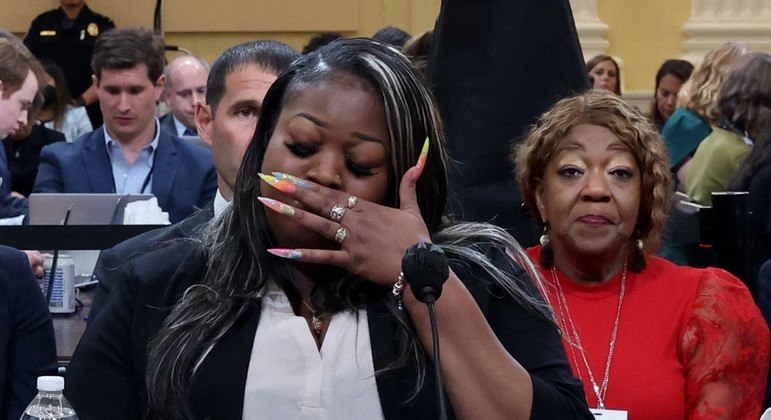 The legislative committee investigating the attack on the capitol reported on Tuesday (21) that former US President Donald Trump intimidated election officials and workers in several states to change the outcome of the 2020 elections.

Several state officials testified before the committee today and assured that they received death threats from Trump supporters, who publicly signaled them for not wanting to change the results of the November 2020 presidential election.

One of the witnesses was Georgia Secretary of State Brad Raffensperger, whom Trump demanded to find enough votes to overturn the state’s election result, claiming without evidence that the Democrats committed fraud.

Raffensperger said his team had investigated “all allegations” of election fraud made by Trump and concluded that no wrongdoing had occurred.


Asked by Democratic Congressman Adam Schiff whether Trump’s claims that Georgia had 5,000 votes of people who died had been investigated, Raffensperger replied that “in fact, in their complaints, they claimed 10,315 deaths.”

Raffensperger added that the numbers “don’t lie” and that they reviewed all election data following allegations by Trump and his then-personal attorney, Rudy Giuliani, that some 66,000 underage voters voted in the 2020 election.

“We found that there were zero” underage voters, said Georgia’s secretary of state.

For not following the dictates of Trump and Giuliani, Raffensperger became the target of the president’s ire, who insinuated that the official could be held criminally responsible for rejecting his accusations, without evidence, of electoral fraud.

The Georgia Secretary of State explained that his wife received sexual threats and that his own cell phone number and email address were published on the internet, which led to him also receiving threats.

In turn, Gabriel Sterling, responsible for implementing the voting system in the 2020 elections in Georgia, explained how election workers were threatened after these elections.

Sterling told the committee he was very upset when he discovered that a contractor working for Dominion Systems, the company that makes the vote-counting machines, was receiving death threats from followers of QAnon, a conspiratorial move.

The witness recalled a call he received from the project manager of Dominion Systems, who told him that one of his employees was threatened in a video posted by QAnon supporters.

After the call, Sterling indicated that he searched Twitter and found the name of the contractor, who was accused of having committed treason.

“This was the last straw,” said Sterling, who held a press conference in December, a month after the election, where he warned that Trump’s accusations could lead to violence.


Also attending Tuesday’s hearing was another victim of Trump’s accusations, Shaye Moss, a Georgia researcher who told the committee about the harassment campaign she faced after becoming a target of Trump and his allies.

Moss and his mother Ruby Freeman, also an election official, were accused by the president, who did not present evidence, of having manipulated fake ballots in Biden’s favor during election night. As a result, both women received death threats and racists via Facebook.

A video of Freeman’s recorded testimony was shown at the session, in which she said that she had lost her reputation because of Trump’s baseless accusations and that she had to move out of her house after the election after the FBI told her it would not be safe. stay there until at least Biden’s inauguration in January 2021.

Even so, Freeman stressed that to this day she doesn’t feel safe anywhere. 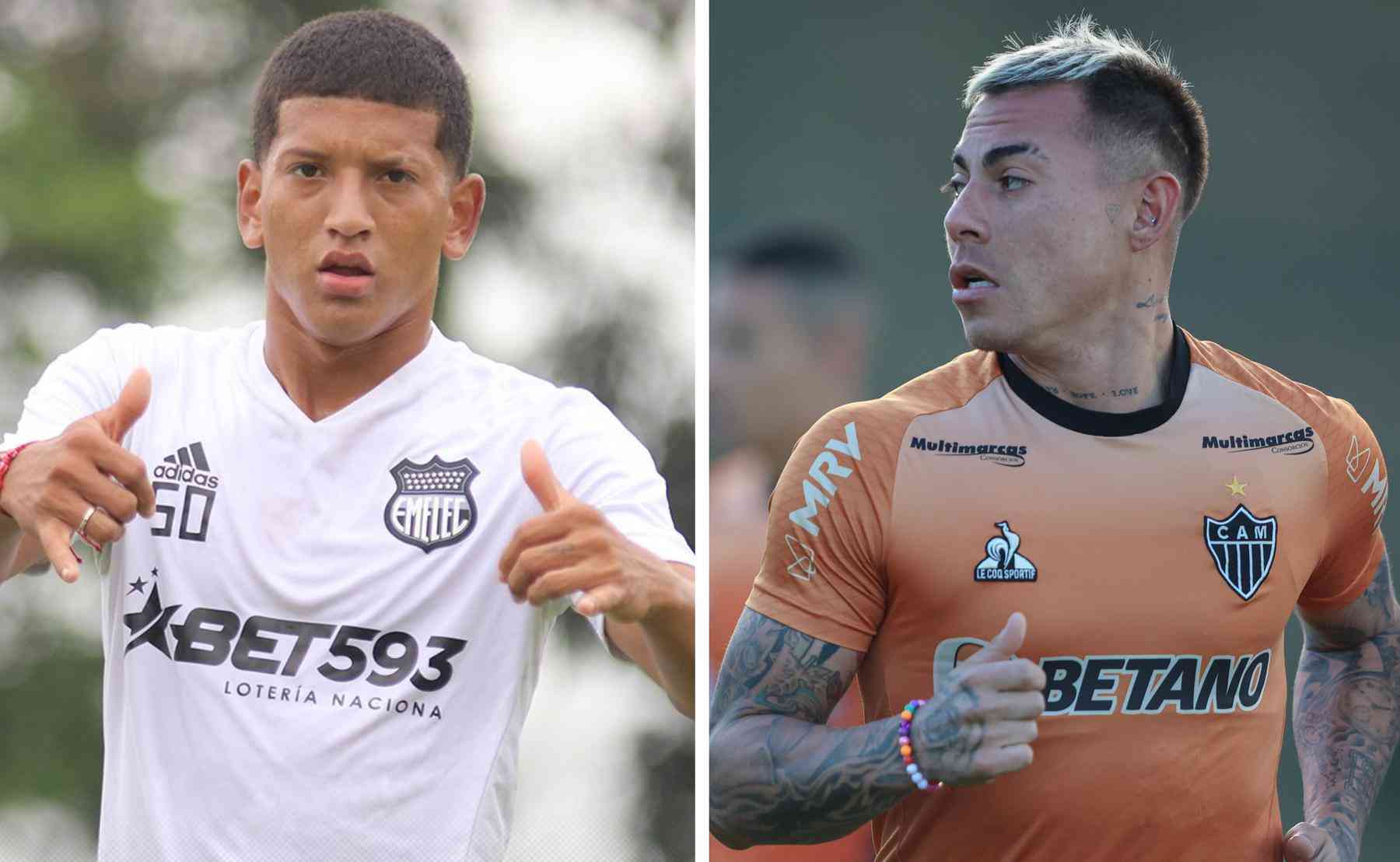 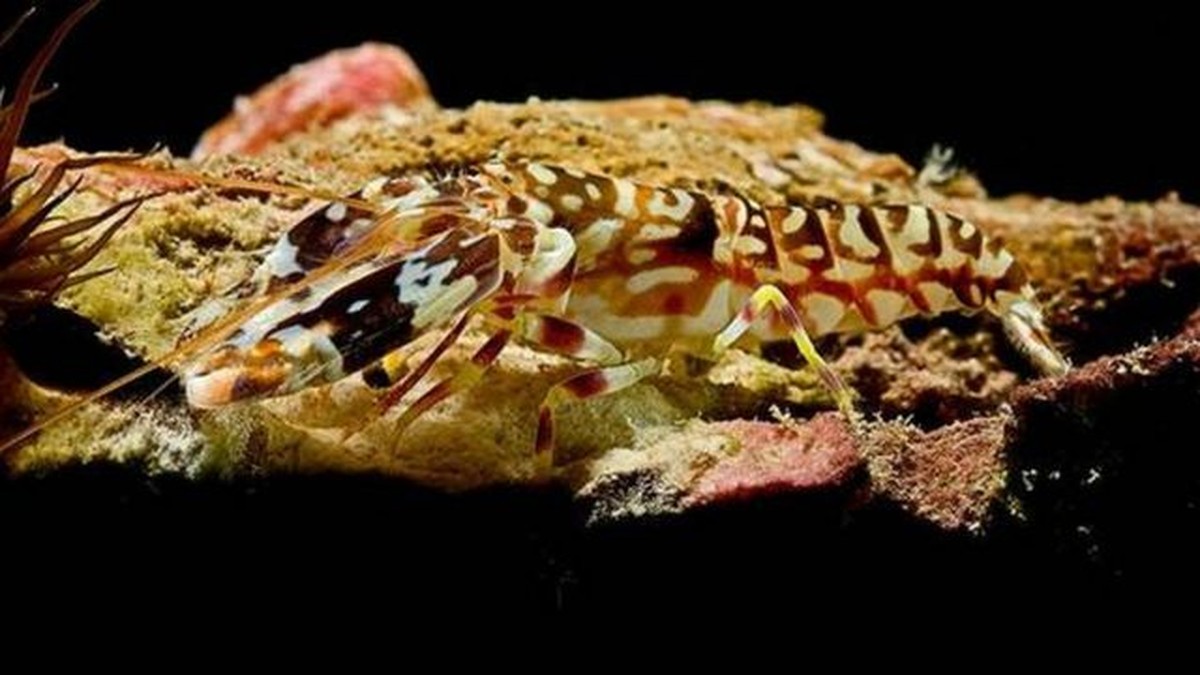 Why the US Department of Defense is Monitoring Shrimp Sounds | Environment 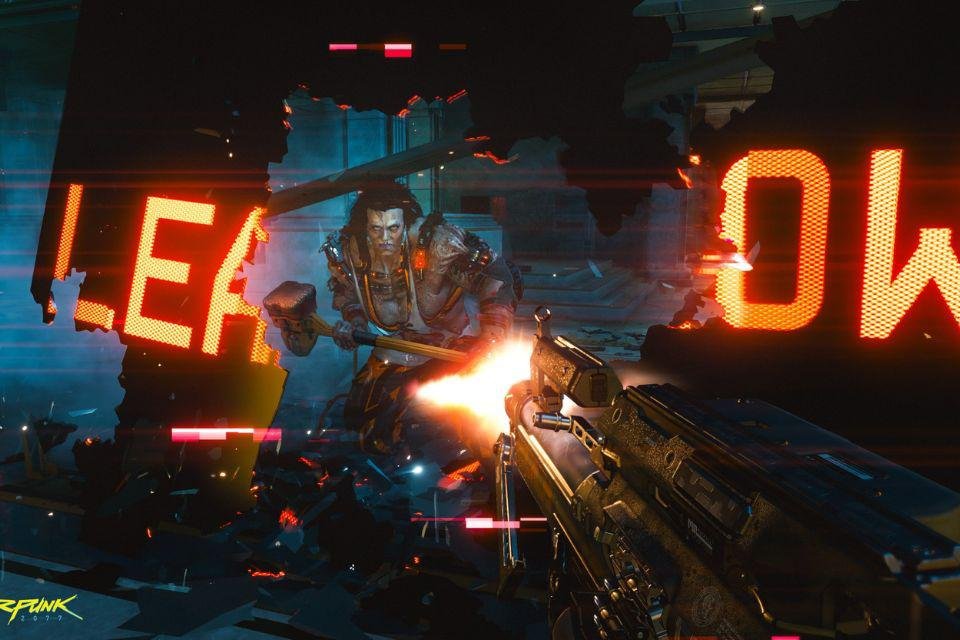 Cyberpunk 2077 arrived all buggy because testing company would have lied 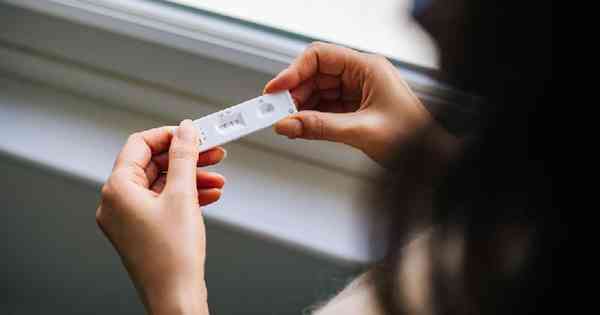 Are rapid tests for COVID reliable? What research in the US reveals – Sade

(photo: Getty Images) Since May 2022, the United States has been experiencing another spike in …