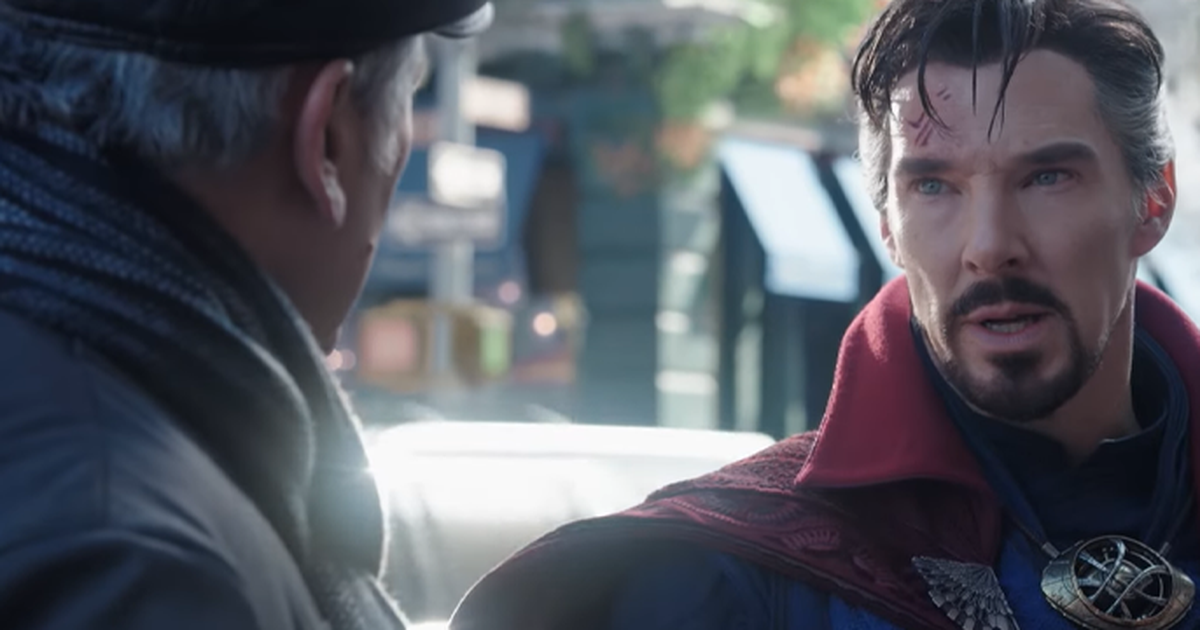 In a new deleted scene from Doctor Strange in the Multiverse of MadnessStephen Strange quarrels (even more) with the vendor Pizza Poppa (played by Bruce Campbell). Watch above.

Released by Marvel (via Collider), the moment brings the seller teasing Strange and accusing him of being an imposter in that universe and stealing Doctor Strange’s cape directly from the Strange Museum’s collection. By threatening the protagonist with a mustard tube, Doctor Strange uses his powers to make Pizza Poppa spill the condiment on himself and enter a repetitive sequence of punches in the middle of the street.

The scene will be included in the version that hits platforms June 22 and physically in 4K, Blu-ray and DVD on July 26. The version that will be made available on Disney+, however, will not have the extra content.

In addition to the scene above, the version will still have bonus backstage material, bloopers and a short film about America Chavez. Among the deleted scenes, there is also one where Strange is questioned about his integrity by a journalist and another about Pizza Poppa, showing the end of Strange’s spell on him.