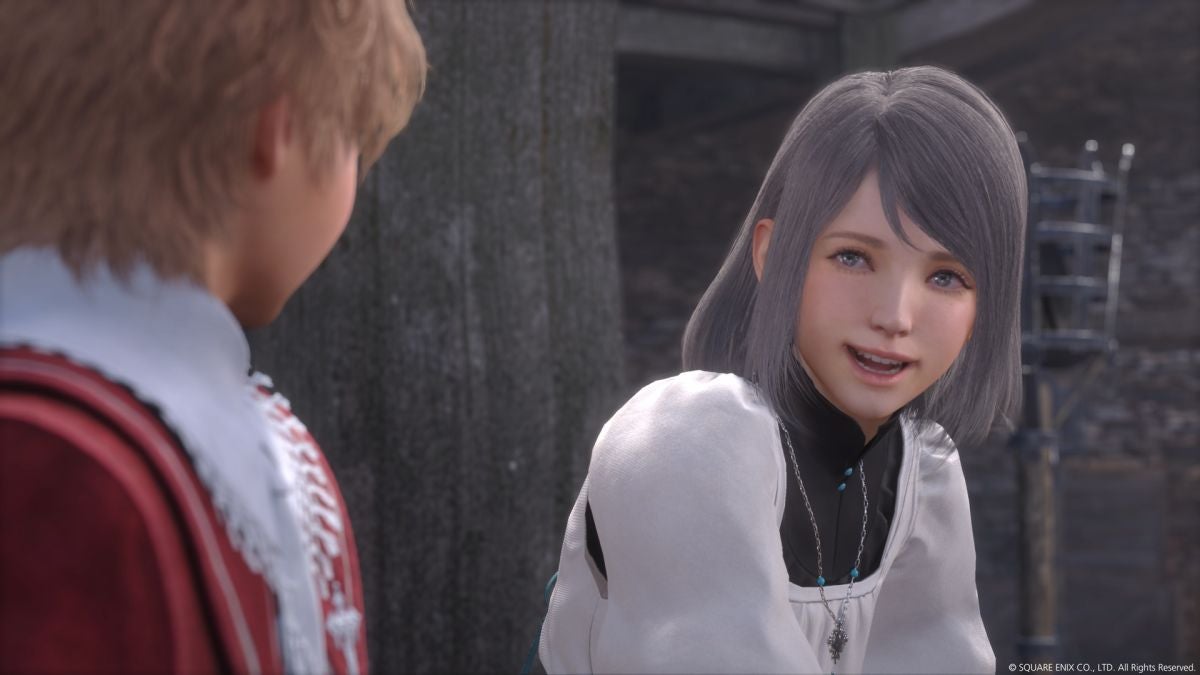 Naoki Yoshida, a superstar working at Square Enix, is the producer of Final Fantasy 16 and in a series of recent interviews, revealed many details about the next game in the famous JRPG series.

Among the information revealed by Yoshida is confirmation that Final Fantasy 16 will not use an open world design, something that has become so popular and commonplace in this industry, instead opting for an independent area design.

Yoshida explained, thanks to Gematsu, that Final Fantasy 16 is not an open world game and uses “a game design based on independent areas, which can give the player a better sense of a truly global scale”.

You’ll have the opportunity to find out exactly what this means next fall, when Final Fantasy 16 receives a new trailer focusing on its world, narrative and elements used to build this universe.

Yoshida further commented that Final Fantasy 16 will be released as a full experience and there are no plans to develop additional content. According to him, they already play from start to finish and since it is a very action-focused game, they are testing extensively to fine-tune the difficulty.

The producer of Final Fantasy 16 further revealed that you will follow Clive, the protagonist, in his teens, over 20s, and later when he’s in his 30s.

Another of the revelations made in these interviews is that Creative Business Unit II chose a medieval style theme because the team, including the producer, are fans of that style.

Raju has an exquisite taste. For him, video games are more than entertainment and he likes to discuss forms and art.
Previous Truckers call it ‘alms’ and ‘debauchery’ aid of R$ 400 from the government – 06/22/2022
Next Mother of the Phenomenon’s son met the player during the penta

WhatsApp plans to extend the deadline for deleting sent messages