The transition from combustion to electric cars involves hybridization. And Great Wall Motors (GWM), which will launch SUVs and pickups in Brazil from 2023, intends to act strongly in this segment. The Chinese brand presented the DHT technology, which stands for Dedicated Hybrid Transmission. She was created by the company and will be in the SUV Haval H6, first to receive the set. The utility arrives in the country in the coming months.

The range will have conventional hybrid system (HEV), plug-in hybrid (PHEV) and plug-in hybrid with an electric motor at the rear axle (PHEV P4). As a highlight, GWM emphasizes that the promise is to offer the longest range in 100% electric mode among hybrid vehicle manufacturers: 200 km. To give you an idea, the recently launched T8 plug-in hybrid engine in the Volvo XC60 and XC90 offers up to 78 km. Thus, it promises plenty of efficiency. Great Wall’s intention is to give the driver a real experience of driving an electric vehicle.

The DHT GWM system consists, in principle, of a 1.5-liter turbo engine (gasoline), two other electric motors (Dual Motor) and a pair of fixed gears that connect the combustion engine to the wheels. Thus, it received the denomination 1.5T+DHT130. In it, the power goes from 243 hp to 393 hp and the traction is front. Data point to up to 58.1 mkgf of maximum torque. Thus, it takes between 6.5 seconds and 8 seconds to start from zero to 100 km/h.

The PHEV comes with the same configuration. However, it adds a larger battery, which provides an electric range of up to 200 km. The PHEV P4 uses an extra electric motor on the rear axle. Thus, it has between 393 hp and 483 hp of power, and a torque of 77.7 mkgf. Here, the acceleration is worthy of a sports car: zero to 100 km/h in between 4.8 seconds and 5 seconds. But the autonomy drops to 180 km. It should be noted that this version has four-wheel drive.

According to Great Wall executives, electric motorization has three functions in this system. At first, it transmits the movement directly to the wheels, as well as recharges the battery of the hybrid set and, when necessary, assists the combustion engine by generating additional torque. But it also lets you use the combustion engine as a generator, which powers the battery while the electric motors use their energy to drive the wheels.

In summary, the idea of ​​autonomy proposed by the DHT technology consists of removing the need to use the combustion engine in urban environments. In this case, it works at speeds below 140 km/h. The modes, however, will only be selectable in PHEV. In the others, the system switches modes automatically, as needed.

It should be noted that the transmission is also different. It only has 2 gears. One is for medium speeds, the other for high rotations. The people at GWM stress that everything is done with low noise and vibration. According to the executives of chinese brand, the DHT technology is aimed at the LMN platform, intended for SUVs. In this way, the pickups – still under development in China – will have another hybrid system in Brazil.

On sales, Ramos said, during the press presentation, that GWM will implement a new way of selling cars. “We will be born with national coverage and we will offer both purchase and subscription options for customers. After-sales also promises the most varied services, such as pick-up and delivery, spare car, 8-year battery warranty and other solutions” , says the executive, still without giving many details.

Born in 1992, Yadunandan approaches the world of video games thanks to two sacred monsters like Diablo and above all Sonic, strictly in the Sega Saturn version. Ranging between consoles and PCs, he is particularly fond of platform titles and RPGs, not disdaining all other genres and moving in the constant search for the perfect balance between narration and interactivity.
Previous Bruna Biancardi, Neymar’s girlfriend, reassures followers after the ace’s plane crashes: “It was a scare”
Next Man Treats Big Toe Pain, Discovers End-stage Tumor | Health 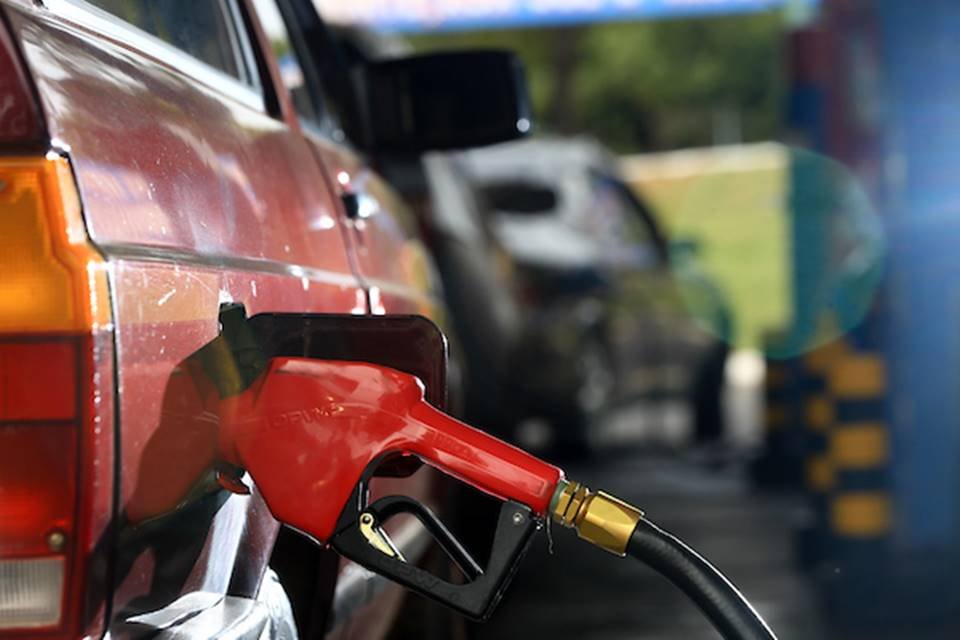 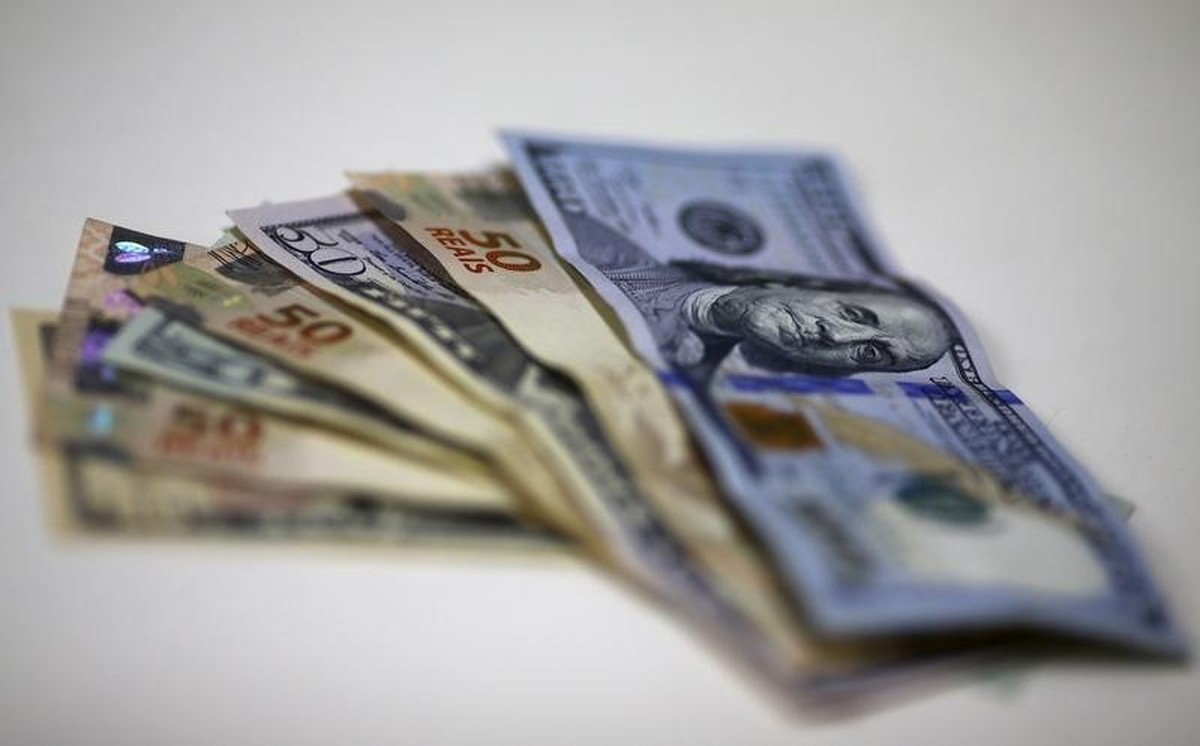