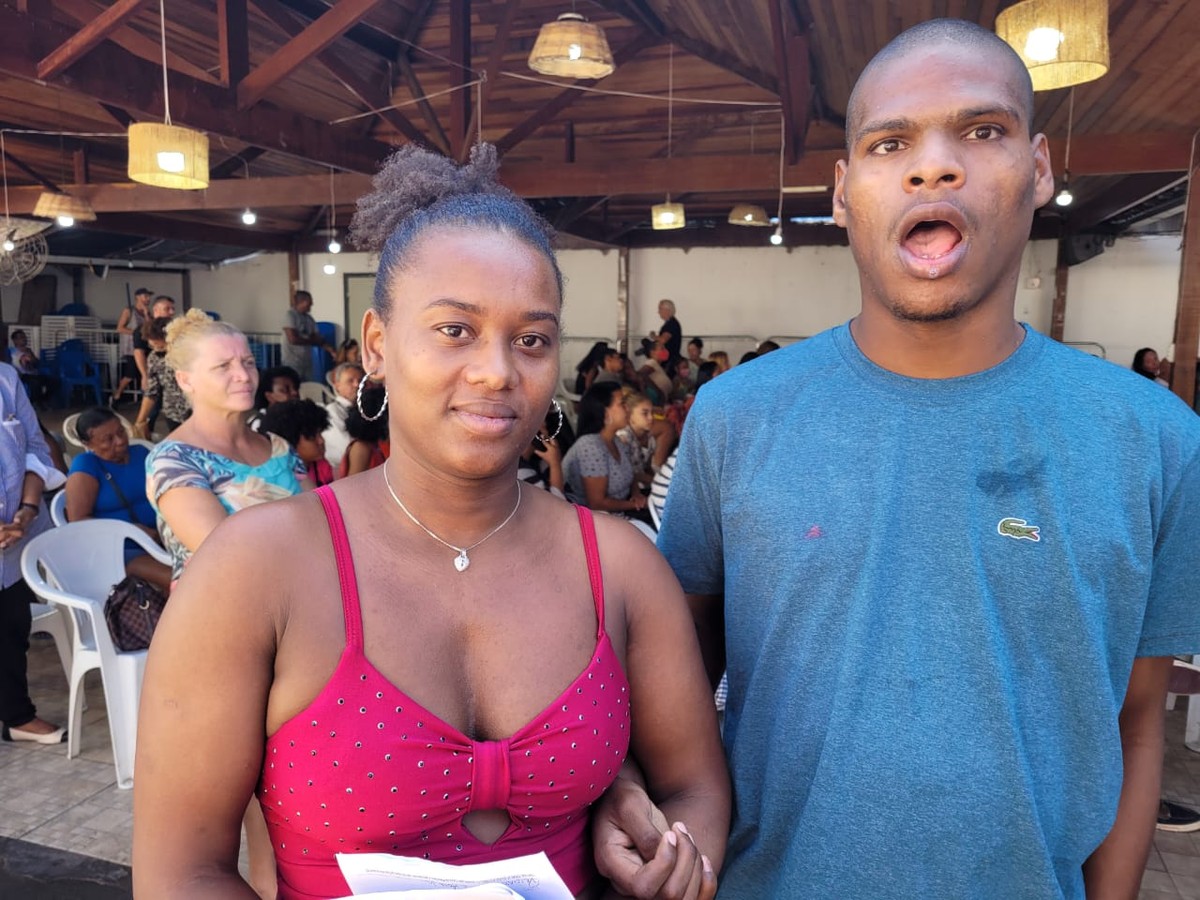 The last few years have not been easy for Priciane Alexandre. A resident of Morro dos Macacos and mother of two girls, she says that the pandemic has worsened the family’s situation, to the point that everyone has lost weight.

A month ago, she lost her grandmother who took care of her brother, who has special needs, and took care of the boy. Gradually, she tries to turn things around with the help of government benefits and small jobs.

“My heart was breaking. I was nervous, stressed knowing that the time for not having food was coming,” said Priciane, 30.

The young woman is one of the beneficiaries of the “Community Kitchens” project Dish Made Cariocalaunched this Tuesday (21) by the City Hall of Rio.

Priciane worked as a domestic once a week. With the pandemic, she lost her job. Without receiving help from the daughters’ father, the family just started having lunch.

“Lunch was rice and beans and sometimes eggs,” he said.

The Hunger Map points out that, in the State of Rio de Janeiro alone, more than 1.2 million people can’t put enough food on the table. The data is equivalent to 6.8% of the entire population.

Priciane’s weight reached 48 kg, and she is 1.63 meters. She currently weighs 60 kg, which she gained by being able to eat better, with the help of benefits she got through the City Hall’s Social Assistance Reference Centers (CRAS).

With the meals you will receive, made in the kitchen of the Renaissance Club, in Andaraí, in the North Zone of Rio, she intends to serve lunch before taking her daughters from school. This Tuesday’s menu is chicken risotto.

The difficulties that Priciane struggles to overcome are part of the story of Antonia Carvalho, 64 years old, also a resident of Morro dos Macacos. She has lived in the community for 45 years, since she came from the city of Independência, Ceará, in search of a better life in Rio.

“When my girls were little I used to say: ‘you eat at school because today there is nothing’. It was a difficult situation. They ate at school and sometimes I didn’t eat”, revealed Antonia, remembering the past.

Mother of two, she has an 18-year-old grandson and dreams of a job for him.

Antônia still does “some odd jobs”, but the jobs are rarer. She is now 64 years old and says getting a job got harder after 50.

“I always worked in the houses, did some odd jobs. But I could buy my little things. After I got old, it got more difficult”, she said.

The possibility of the fixed meal makes her excited. “It’s going to be too good, the best thing in the world”, she says.

What is food insecurity

The City Hall of Rio opened the first two popular kitchens of the project Dish Made Carioca-N-A Hose and not Renaissance Club, on the morning of this Tuesday (21). The project aims to reduce the food insecurity of people in situations of social vulnerability in the capital of Rio de Janeiro.

“It’s a great drama that Brazil seemed to have overcome, but we are facing it again. The idea is to take the prepared food closer to the houses. .

The Community Kitchens that are part of the project are located in different parts of the city, where individuals and families previously registered will have access to a daily meal for free.

The prediction of the Municipal Social Assistance Secretariat (SMAS) is that, between the next Thursday (23) and the 2nd of July, 13 more community kitchens will open their doors. The idea is that, in one year, 55 kitchens will be implemented.

The public that will have the right to receive meals prepared by the kitchens was selected among the vulnerable families served by the 47 Social Assistance Reference Centers (CRAS) in Rio. Those selected will be able to take their meals in the kitchens closest to where they live.

In addition to the kitchens, the project provides for the distribution of monthly meal cards to families in difficulty.

The program has an investment of BRL 68 million and total forecast that 6 million meals will be served in one year.

The project has an investment of BRL 68 million and is expected to serve 6 million meals in a year — Photo: Cristina Boeckel/g1 Rio

She's our PC girl, so anything is up to her. She is also responsible for the videos of Play Crazy Game, as well as giving a leg in the news.
Previous Stay on top of Wednesday’s top 5 market news By Investing.com
Next Bayern Munich announce the signing of Mané | german football 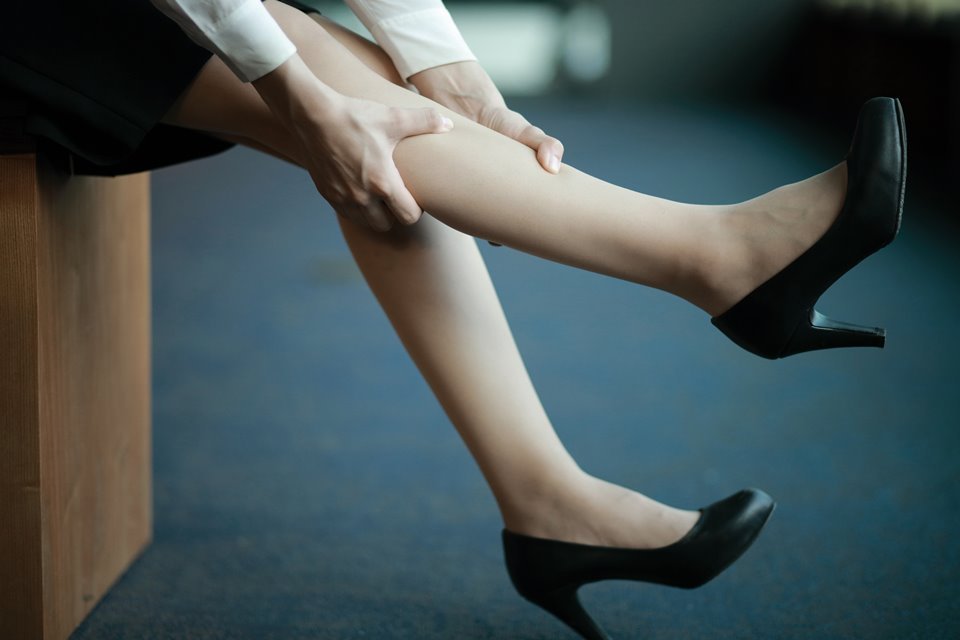 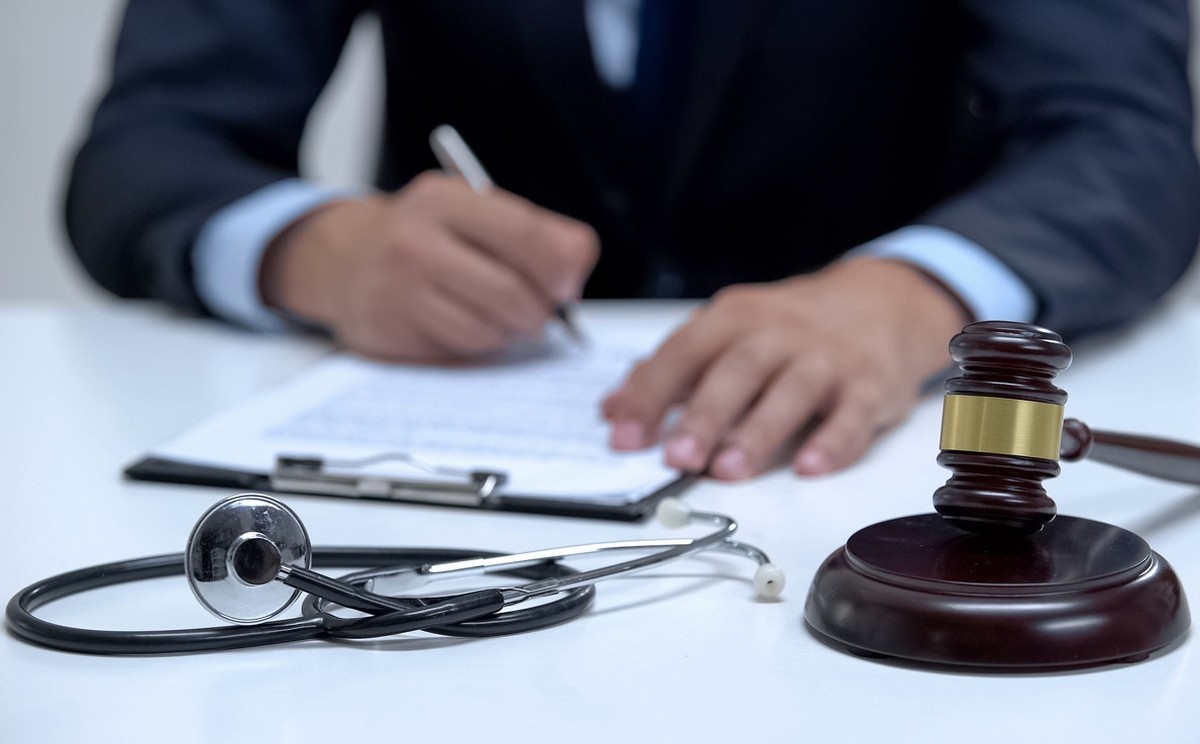 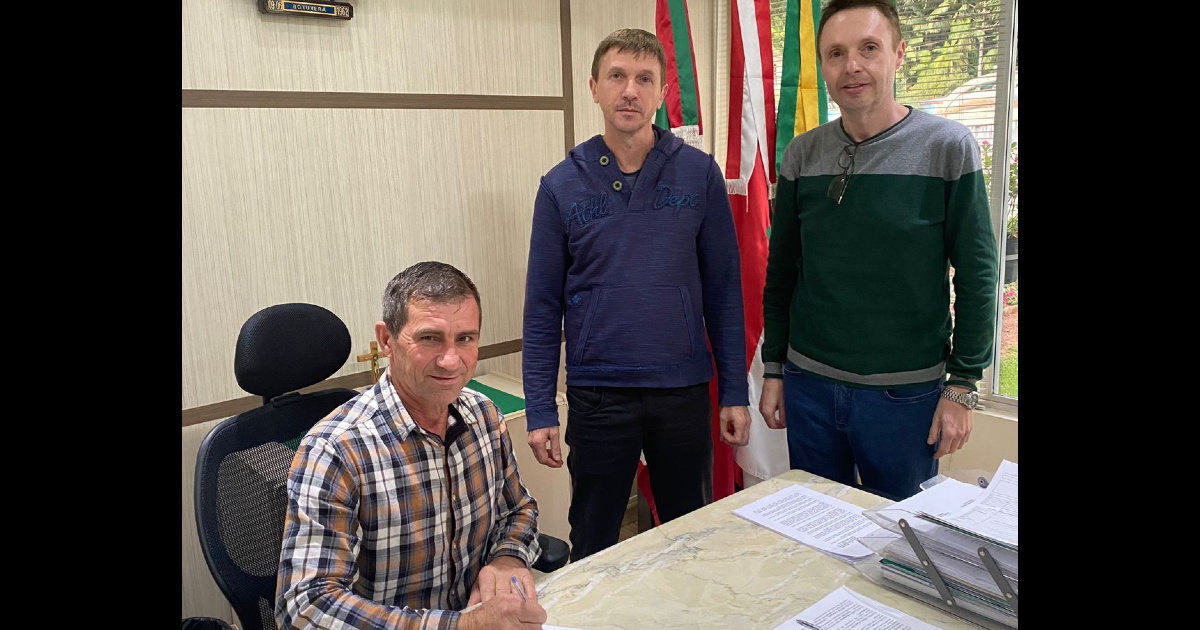