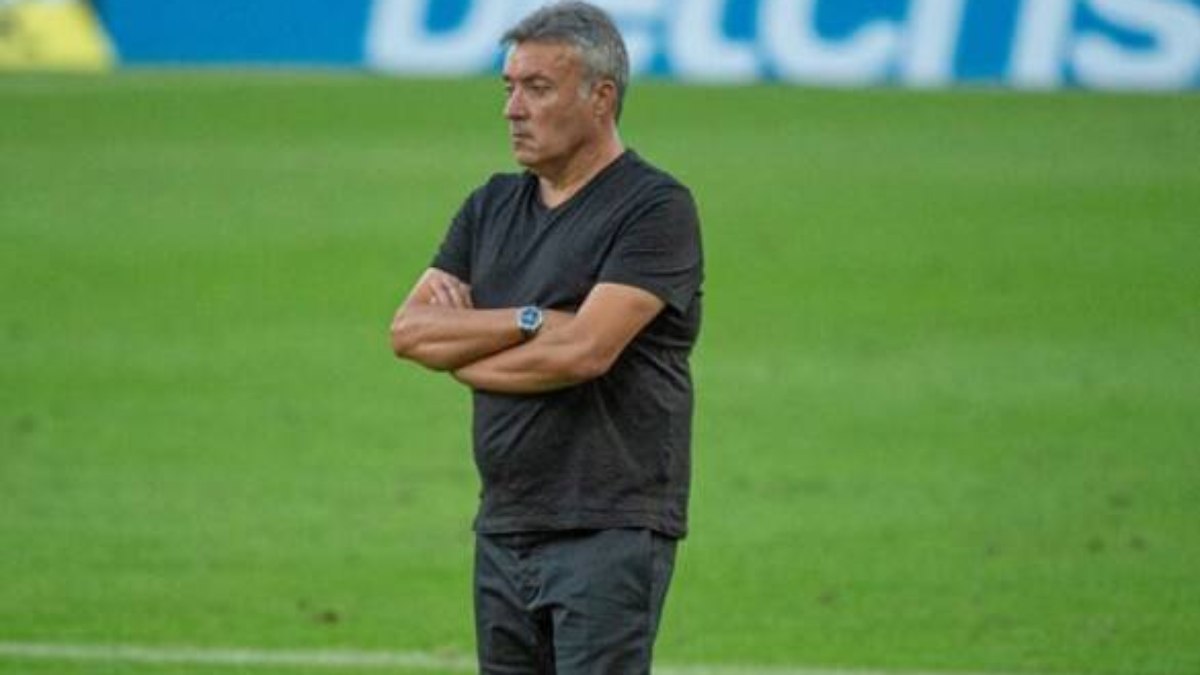 Domenec Torrent
— the former assistant to Pep Guardiola who became known in Brazilian football during his short stint with Flamengo
in 2020 — he became unemployed again this Tuesday, when he was fired by Galatasaray. He leaves the Turkish club after six months, during which he played 20 matches and accumulated just 43.3% of points.

The Catalan’s work had difficulties since the start: it took just over a month in office to lead the team to its first victory. During his entire career, there were seven wins, five draws and eight defeats.

Eliminated from the Europa League by Barcelona in the round of 16, Galatasaray finished the Turkish Championship only 13th, with 52 points won. It was 21 behind arch-rival Fenerbahce and 29 behind champion Trabzonspor. This was the worst campaign in the club’s history in the national league.

The departure of the coach is also a consequence of the electoral process that Galatasaray went through this month. On the 11th, Dursun Özbek was elected to the club’s presidency and expressed his desire to carry out a comprehensive overhaul. According to the Turkish press, for the unilateral breach of the contract, Dome will receive 2 million euros (about R$ 10.8 million). 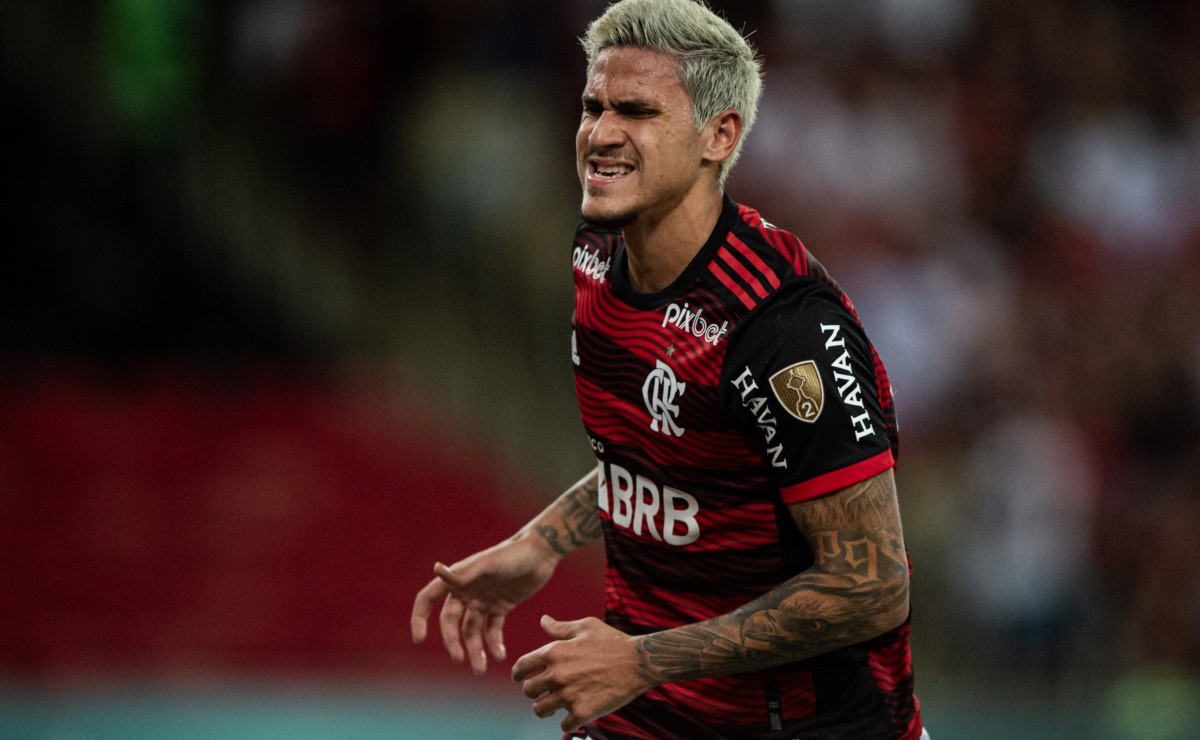 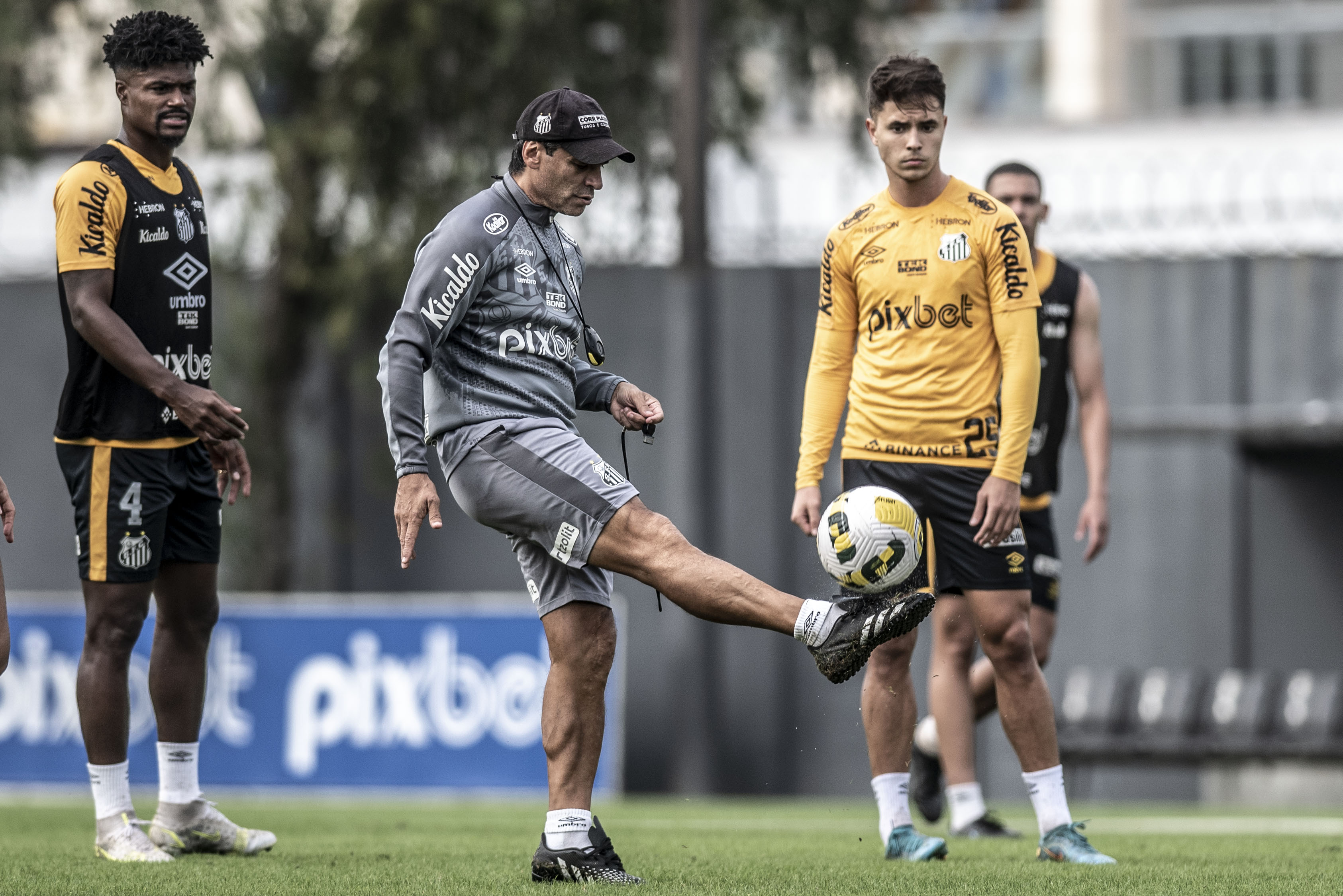 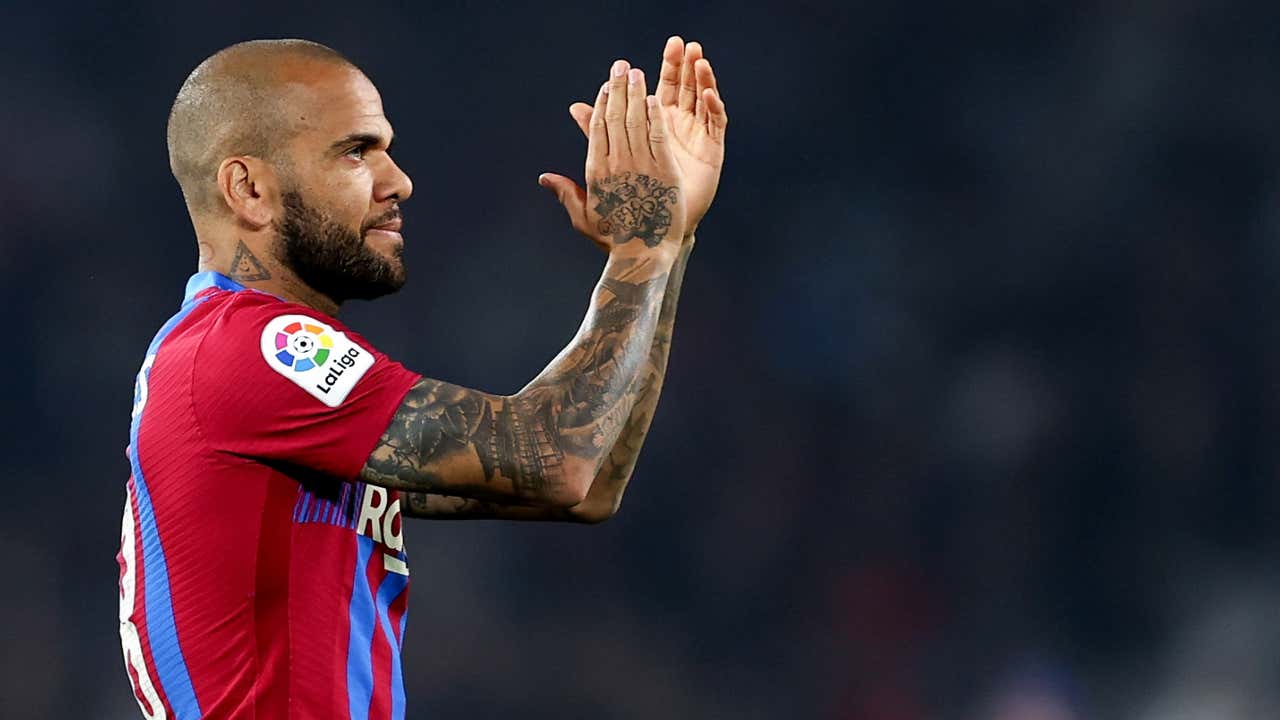 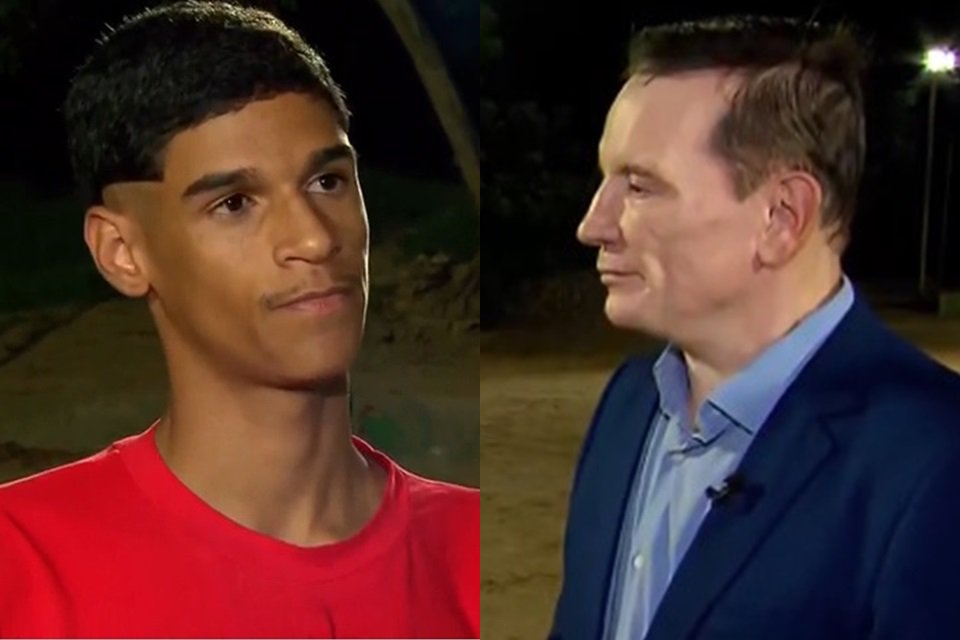 Finally, it will be this coming Sunday (3/7) that Brazil will hear for the first …