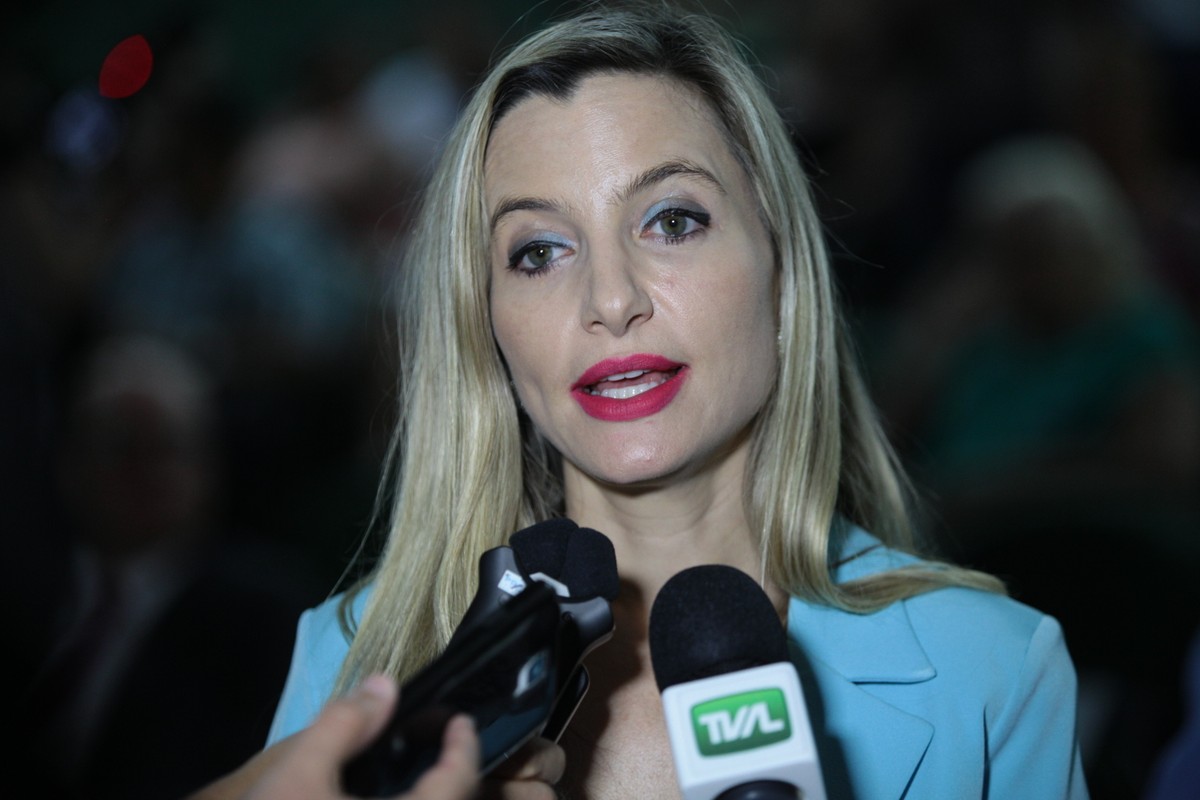 The magistrate reported that she was transferred to the region of Brusque, in the Itajaí Valley. According to her, the transfer took place because she accepted a promotion and the invitation took place before the case had repercussions.

On Tuesday morning (21), the court ordered the girl to return to live with her mother. The family’s defense attorney did not provide details on what the abortion decision will be. The National Council of Justice (CNJ) reported that it is investigating the magistrate’s conduct in the process.

According to Joana, she accepted a promotion on Wednesday (15). Since last Friday (17), according to her, she was already out of the case. Without naming, she reported that a substitute judge took over the action.

The Court of Justice of Santa Catarina (TJSC) confirmed the promotion in the judge’s career on the 15th. The move to the position of Judge of Law of the Commercial Court of the district of Brusque was approved by merit, according to TJ.

The TJ also said that the Corregedoria-Geral does not comment on the possible impact of the internal investigation of the body regarding the judge’s performance in the case of the girl on the promotion obtained by her last week.

Victim of rape, the girl discovered that she was 22 weeks pregnant when she was taken to a hospital in Florianópolis, where she had the procedure to terminate the pregnancy denied by a judge. After the case ended up in court, the decision and excerpts from a hearing on the case were revealed in a report from Portal Catarinas and The Intercept websites. The text was published on Monday (20).

Heard by g1 SC, the lawyer for the child’s family highlighted that there is already a court decision authorizing the termination of the girl’s pregnancy. However, the fact that the child was in a shelter prevented the decision from being carried out.

Asked about the next steps in the case, the lawyer did not give details about the family’s decision to carry out the procedure after the girl returned home. The authorization for abortion, however, is in force.

Also this Tuesday, the National Council of Justice (CNJ) reported that it is investigating the conduct of Judge Joana Ribeiro Zimmer, from Santa Catarina, in the case involving the girl who was kept by the Justice in a shelter to prevent her from having an authorized abortion.

The procedure, called Investigation of Disciplinary Infraction, is carried out by the National Justice Department and was introduced this Monday (20).

In a note, the judge also said that “it would be extremely important that this case continues to be dealt with by the appropriate body, that is, by Justice, with all the responsibility and ethics that the situation requires and with due protection to all their rights. and constitutional guarantees” (read the full text below).

“On the case raised by Portal Catarinas, Judge Joana Ribeiro informs that she will not comment on excerpts from the aforementioned hearing, which were leaked in a criminal way. ensure adequate comprehensive protection for the child.

With the judgment of the STF for not recognizing the right to be forgotten, any manifestation on the subject to the press could impact even more and forever the life of a child. For this reason, it would be extremely important that this case continues to be dealt with by the appropriate instance, that is, by Justice, with all the responsibility and ethics that the situation requires and with due protection to all its rights and constitutional guarantees”. 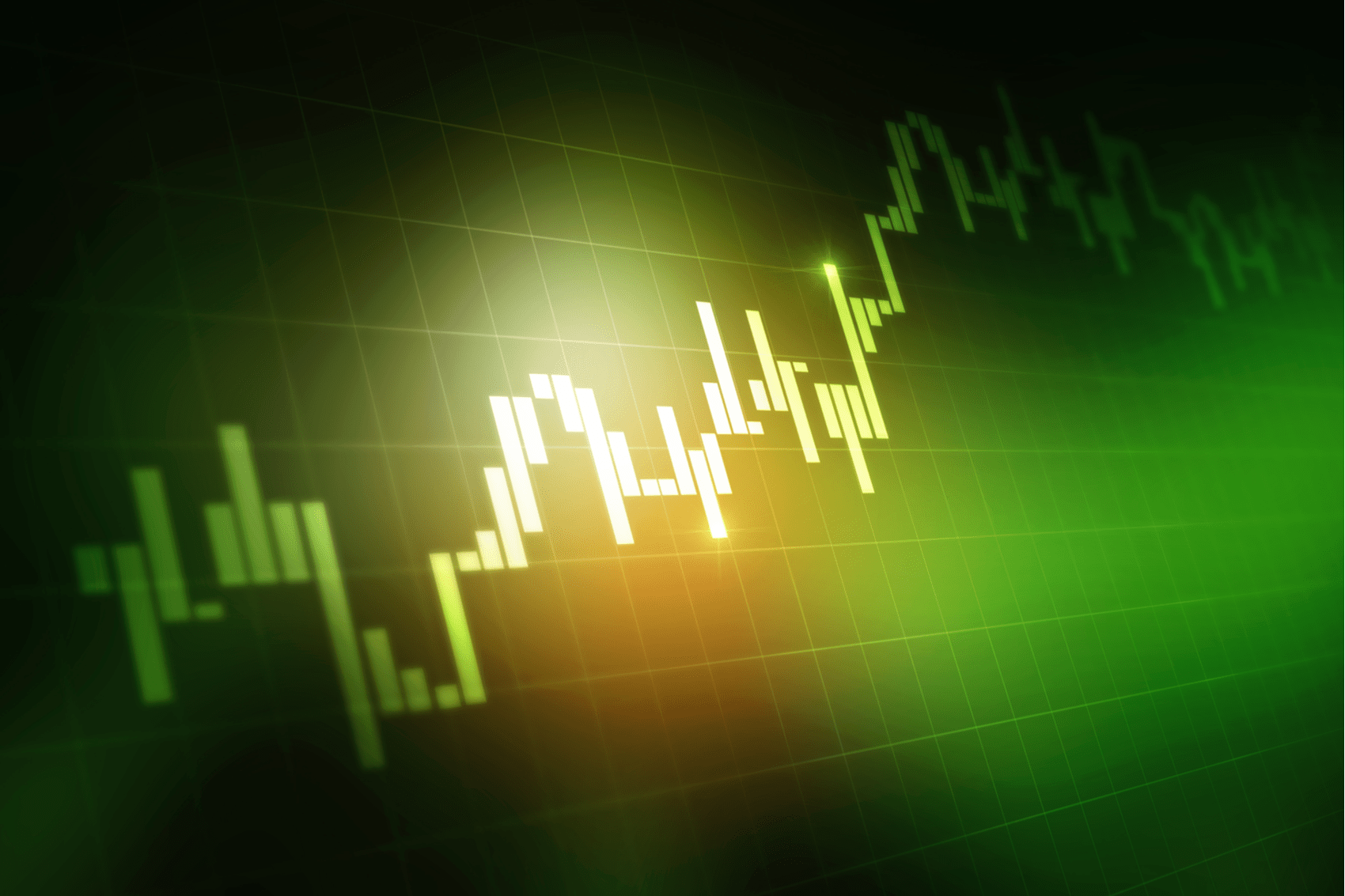 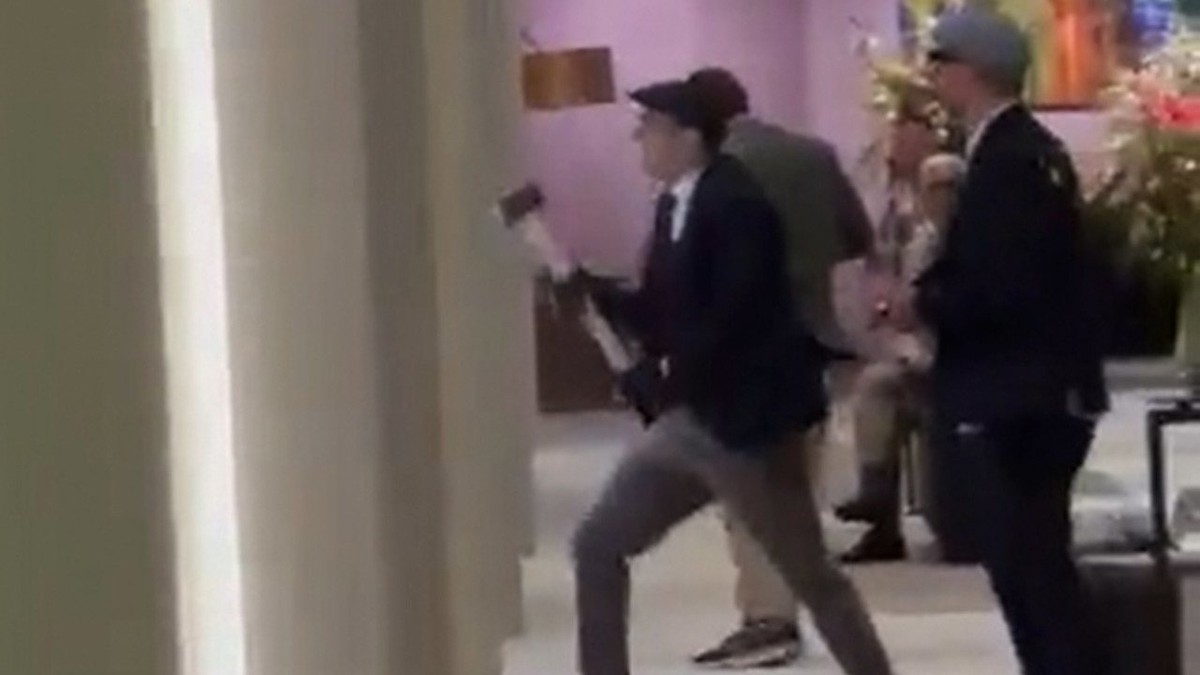 “I’m the president’s f*ck. Take me to the Capitol now,” Donald Trump reportedly said, according …