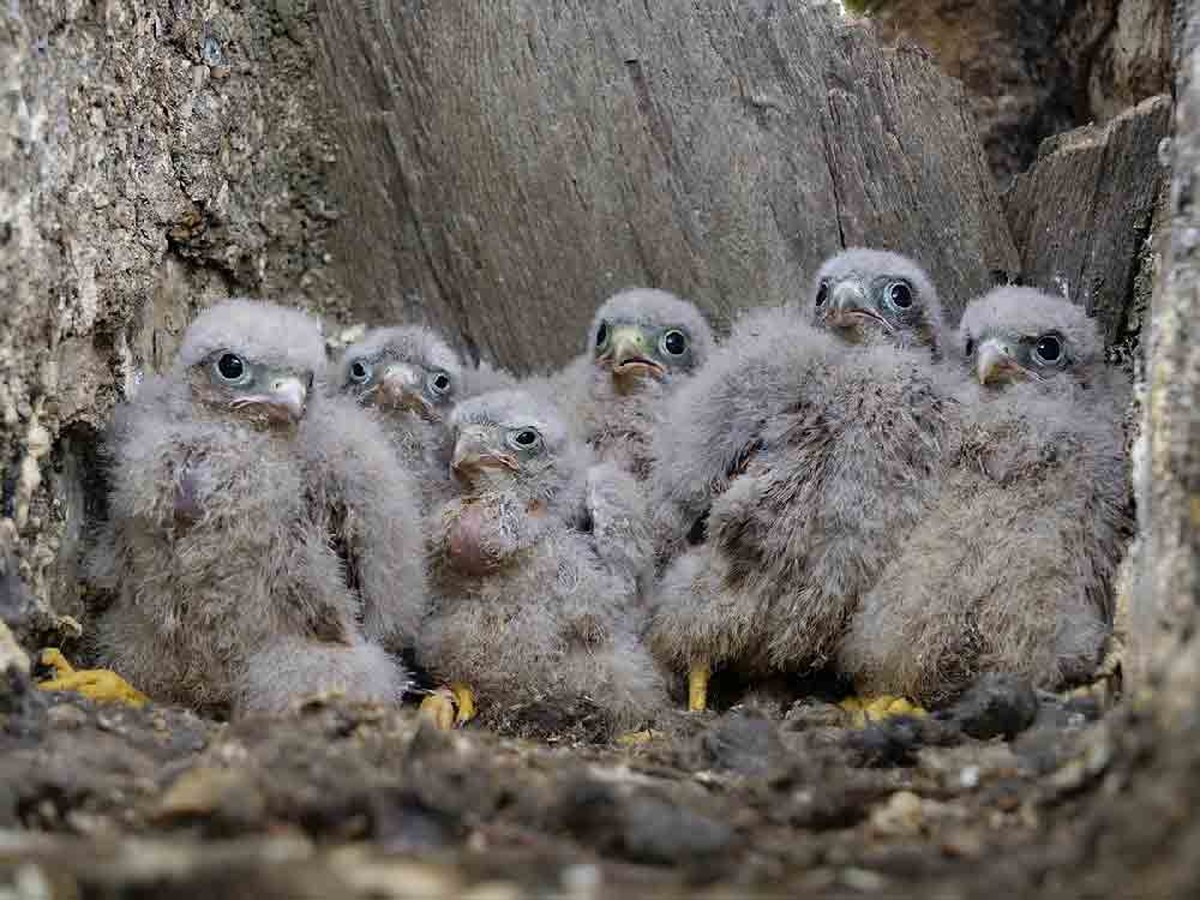 The stream, which takes place in real time on YouTube, shows footage from Fuller’s various cameras, arranged in Ash Wood Forest, which enters his home’s garden, and at Fotherdale Farm, where Fuller has an art gallery. “I have over 100 hidden cameras positioned so that at any time I can observe wildlife.”

Passionate about natural life, he reproduces nature and its inhabitants in great detail on canvas, mugs, calendars and artistic prints. But it was the transmission on the internet of the animals’ secret life that earned him “world fame.” The images went viral.Daily, more than 20,000 people watch the videos, from various countries around the world, such as South Korea, the Philippines and Mexico.

Some bars started to broadcast the peaceful daily life of the animals on big screens, instead of the traditional sports games. “People from all over the world sent me pictures of where they watch my cameras live on YouTube. Among them was a bartender.” The mesmerizing effect of the footage is accentuated by the soft song of birds and touching moments starring chicks.

“They thought it was amazing because they saw the owls hatching and hawks hatching live in the barn […] It brings so much joy. It’s so peaceful and comforting compared to something like sports where everyone is screaming. Everyone is just enjoying the wildlife,” the artist told the British newspaper Telegraph.