When retracting, the singer apologized to Lulinha for attributing “grave offenses” to him and for his mistaken claims that the businessman “would have enriched illegally”

247 – Singer Amado Batista apologized to businessman Fábio Luís Lula da Silva, known as Lulinha, son of former president Luiz Inácio Lula da Silva (PT), after being the subject of a criminal complaint for injury. The two reached an agreement this week at the Pernambuco Court of Justice (TJ-PE). When retracting, the artist apologized to Lulinha for attributing “grave offenses” to him and for his mistaken assertions that the businessman “had illicitly enriched himself”.

“Despite having said that Fábio Luís Lula da Silva would be a landowner and owner of cattle in Mato Grosso and Pará, I recognize that this information came to my knowledge from mere rumors irresponsibly spread in society,” said Batista. The report was published this Tuesday (21) by Monica Bergamo’s column.

In an interview with the program “Frente a Frente”, broadcast by Rede Nordeste de Rádio, Amado Batista said last year that Lula and his children committed theft during PT governments.

“Before Bolsonaro, Brazilian money was invested to help communist countries,” said presenter Magno Martins, who said he quoted the Minister of Tourism, Gilson Machado. Amado added: “In addition to stealing like crazy, right? Besides stealing like crazy. There are people who were poor before communism here, before the left, and who are millionaires today.”

The defense of the businessman was made by the lawyer Mariana Tranchesi Ortiz.

Read the full apology from Amado Batista to Lulinha below:

“I, AMADO RODRIGUES BATISTA, singer and businessman, publicly RETRACT myself of offenses and expressions unfairly uttered against FÁBIO LUIS LULA DA SILVA in an interview given to journalist Magno Martins on May 28, 2021, published on the social network YouTube and with repercussions in various media.

I APOLOGIZE to FÁBIO LUÍS LULA DA SILVA for the unfair way in which I attributed serious offenses to him, as well as I admit that my statements that I would have enriched unlawfully were wrong.

Despite having said that FÁBIO LUÍS LULA DA SILVA would be a landowner and owner of cattle in Mato Grosso and Pará, I ACKNOWLEDGE that this information came to my attention from mere rumors irresponsibly spread in society.

Thus, I come to formally RETRACT the expressions used in the interview, as I never had evidence to prove what was said.”

Tv specialist. Falls down a lot. Typical troublemaker. Hipster-friendly advocate. Food fan.
Previous Health Department opens selection with 112 vacancies and salaries of up to BRL 12,700
Next “Over the table”; Braga-PORT makes an offer to take a defender from Fla and Braz presents a card to close the deal 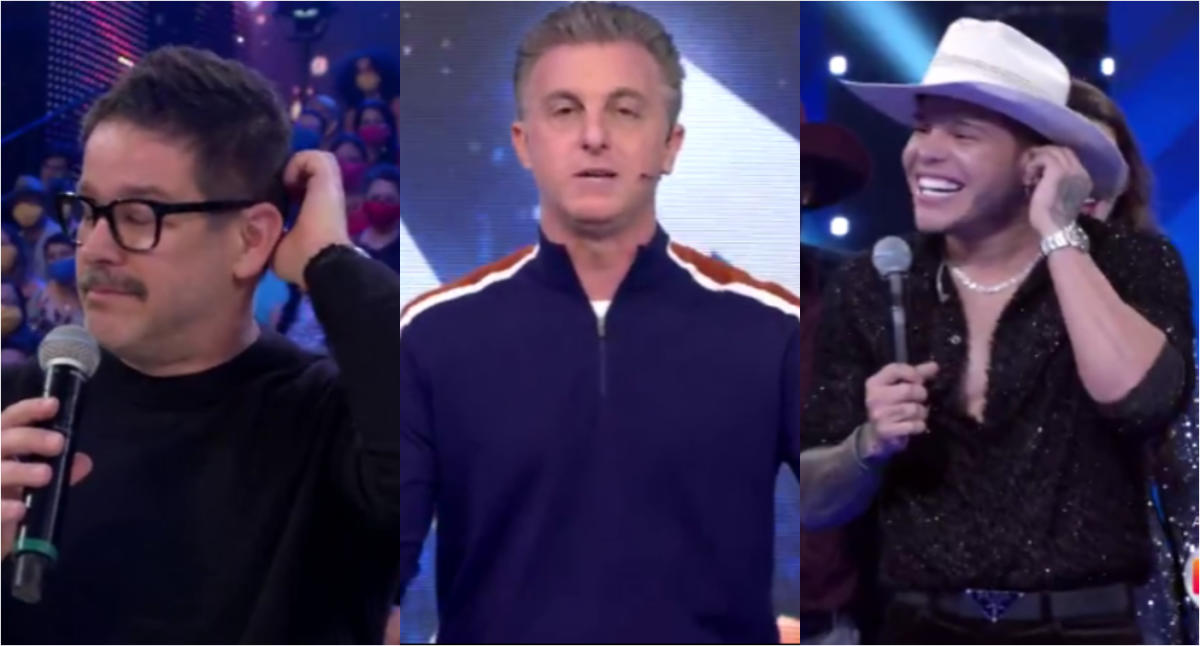 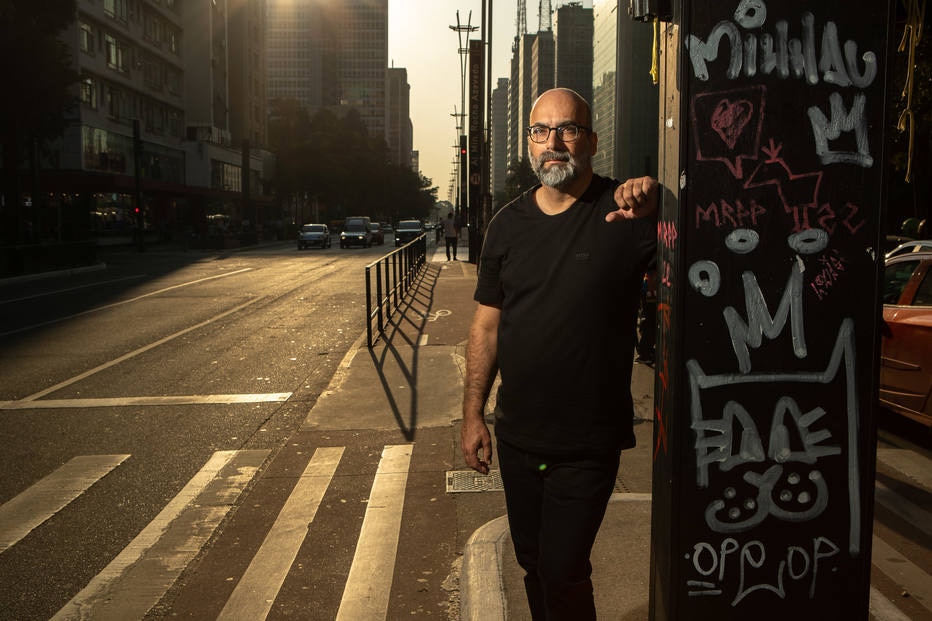 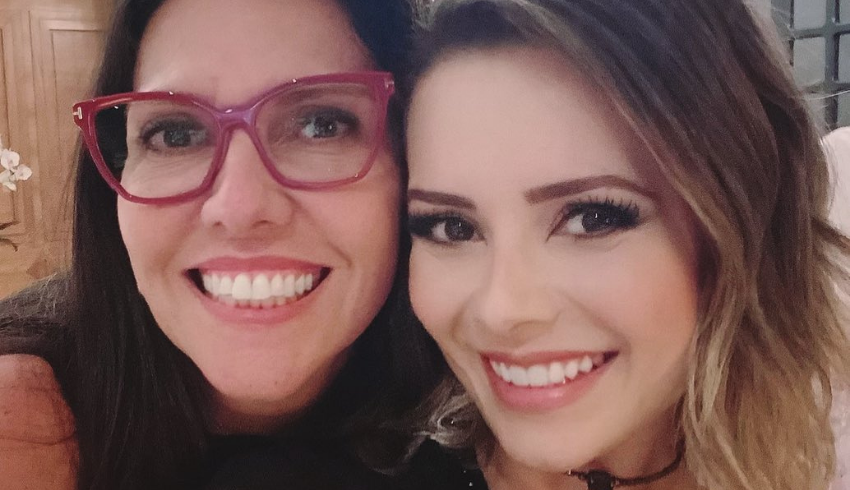 Sandy makes an emotional report after the death of the godmother, wife of Andreas Kisser: ‘It hurts a lot’

Patrícia Perissinotto was Theo’s godmother, the singer’s only child; she was 52 years old and …