Vasco da Gama’s Under-17 team was beaten by Palmeiras 4-1 on Tuesday night (21/06), at Allianz Parque, for the first leg of the Copa do Brasil final. The goal of the Meninos da Colina was scored by GB. The decisive match will be on Sunday (26/06), at 11 am, in São Januário, and tickets are on sale now. For more information click here.

Decision will be left for Sunday, in São Januário (Photo: Carlos Santana/Portal da Base Brasil)

The match started with a lot of fighting in the middle of the field. In the first minute, Palmeiras managed to recover the ball and open the scoring after Figueiredo advanced, 1 to 0. Then, in a quick counterattack, Endrick received it from the left, finished and the ball deflected to expand, 2 to 0. At 8, GB made a great move on the right, invaded the area and played for the middle, but André didn’t get the submission.

Vasco started to have more possession of the ball and create more plays, while Palmeiras invested in counterattacks. Midfielder Estrella suffered an injury to his right arm and gave way to Rayan. At 30, André invaded the area on the left and tried to cross. The ball hit the Palmeiras player’s hand and the referee awarded the penalty. GB hit with class and decreased, 2 to 1. At 37, GB scored with Rayan and finished with his left leg, the ball hit the crossbar before going out through the baseline.

At the beginning of the second stage, at 7 minutes, Leandrinho took a free-kick in the area and Lyncon won the dispute at the top, but the Palmeiras goalkeeper made a beautiful save. Three minutes later, GB reached the baseline and crossed for André to head, but the ball arrived without force in the hands of the goalkeeper.

At 25, the Palmeiras team crossed the ball in the area and Thales took the rebound, first, to expand, 3 to 1. At 33, the referee signaled a penalty for Palmeiras and in the charge, Endrick scored the goal, 4 to 1. Two minutes later, Gustavinho took a risk from outside the area and the ball passed very close to the goal. At 46, Guga Maia launched GB, who invaded the area and finished for the goalkeeper’s defense. 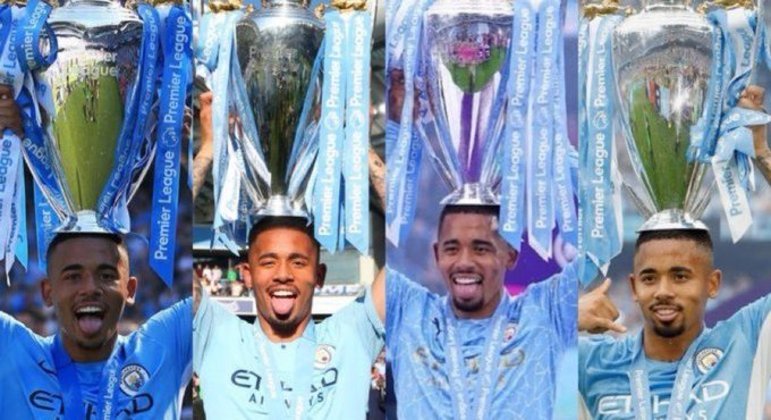 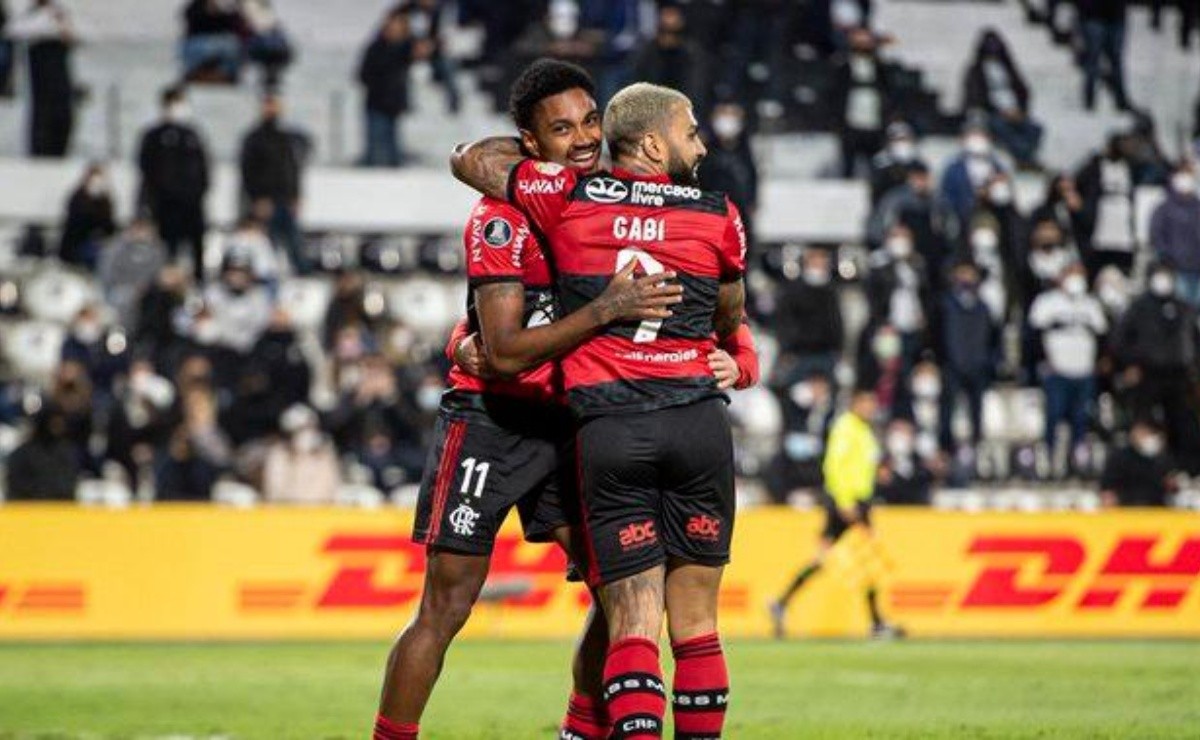 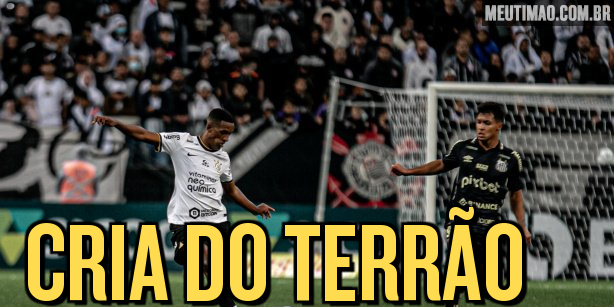