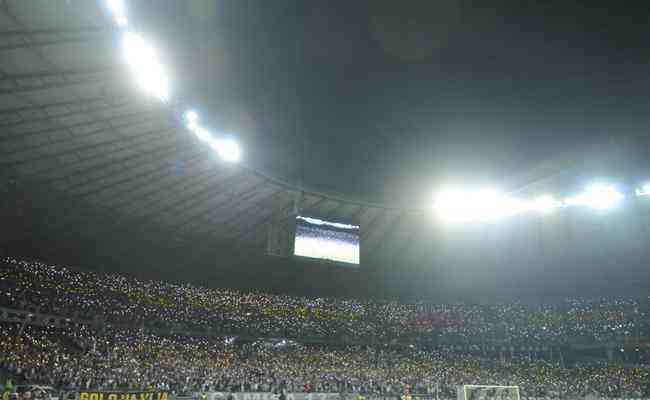 Referee Luiz Flvio de Oliveira had to ask Atletico fans to stop with homophobic chants during the match against Flamengo, this Wednesday (22), for the round of 16 of the Copa do Brasil. In addition to the judge, striker Hulk also manifested himself asking for an end to the conduct.

The action of the judge from São Paulo took place around 15 minutes into the second half of the national classic. If reported in the smula, the attitude of fans can be judged by the Superior Court of Sports Justice (STJD). Article 243-G of the Code provides for a fine of BRL 100 to BRL 100 thousand per discriminatory act.

See below what each article in which clubs can be judged provides:

Paragraph 2 The penalty of fine provided for in this article may be applied to a sports organization whose fans practice the discriminatory acts typified therein, and identified fans will be prohibited from entering the respective sports court for a minimum period of seven hundred and twenty days.