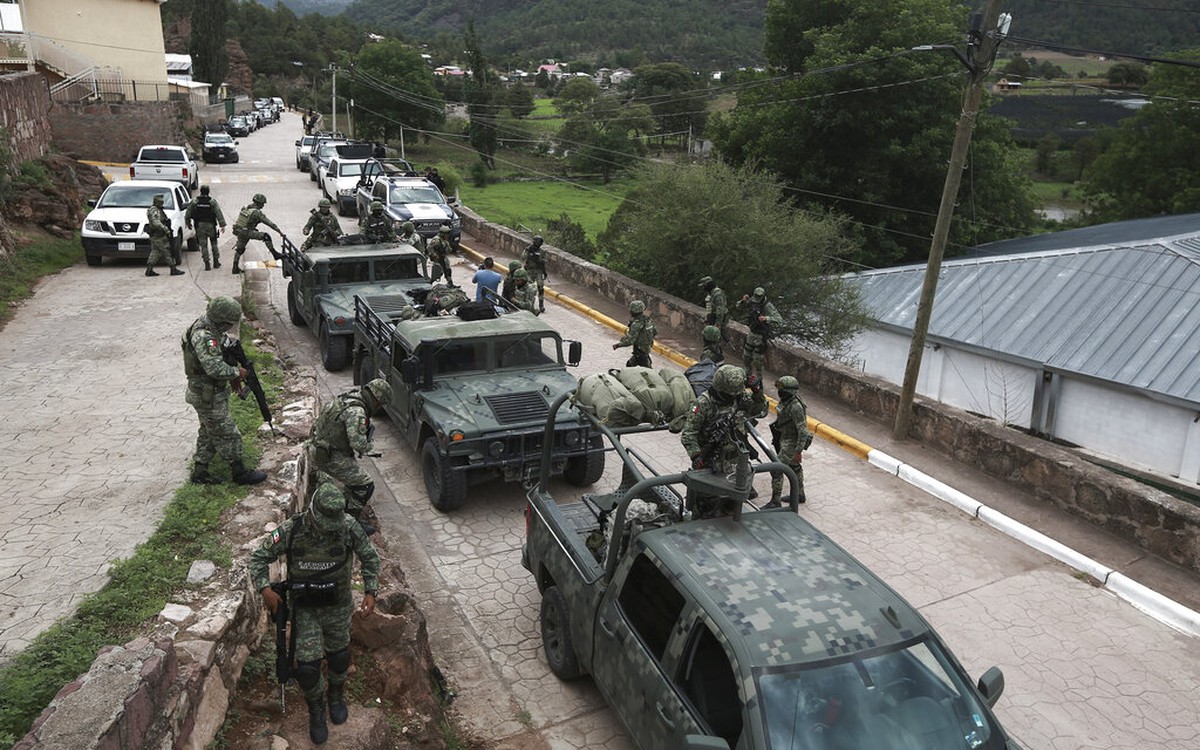 Mexican authorities on Wednesday located the bodies of two Jesuit priests and a tourist guide killed on Monday in a church in the northern state of Chihuahua.

“We were able to locate and recover the bodies of Jesuit priests Javier Campos, Joaquín Mora and tourist guide Pedro Palma,” Chihuahua Governor Maru Campos said in a video on social media.

The victims’ identities have already been confirmed by forensic experts while the state’s attorney’s office announced a reward of about $250,000 for information leading to the capture of the alleged killer.

The individual was identified as José Noriel Portillo, nicknamed “El Chueco”, 30 years old, and who was already wanted for the murder of an American tourist in 2018.

Priests Campos, 79, and Mora, 81, were shot on Monday in the town of Cerocahui, in the mountains of Chihuahua state, as they tried to defend a tourist guide who was seeking refuge in their parish, according to the order, also known as the Society of Jesus.

After murdering the two religious and the tour guide, the attacker, along with other armed men, took the bodies of the victims. A religious who witnessed the crimes begged the criminals to leave the bodies, but this did not happen.

In his weekly general audience, Pope Francis expressed sadness and dismay at the crime against his colleagues in the order, whom he called brothers and who carried out their work in Tarahumara indigenous communities.

“There are so many murders in Mexico. I am close, in affection and prayer, to the Catholic community affected by this tragedy,” he said.

Mexican President Andrés Manuel López Obrador confirmed this Wednesday that the military is looking for the killer, recognized by a third priest who was in the temple.

According to experts, the Chihuahua mountain range, with impressive canyons that attract tourists, is the scene of disputes between drug trafficking cartels as it is an important drug transit route to the United States.

About 30 priests have been killed in the last decade in Mexico, according to the NGO Centro Católico Multimedial.