Rio – In order to reformulate its squad, Flamengo should be a very active club in the ball market. The club is already working even before the transfer window opens. After signing striker Everton Cebolinha, Rubro-Negro sounded out River Plate midfielder Enzo Fernández. However, the Argentine is close to moving to European football.

According to information from Italian journalist Fabrizio Romano, Benfica, from Portugal, has reached an agreement with the Argentine club and is close to signing the player. Also according to the professional, the Portuguese club will invest 18 million euros (approximately R$98 million, at the current price), to sign the player for five years.

At 21 years old, Enzo Fernández is one of the highlights of the River Plate team. In the current season, the midfielder has been on the pitch 25 times, scoring 10 goals and providing six assists for his teammates. 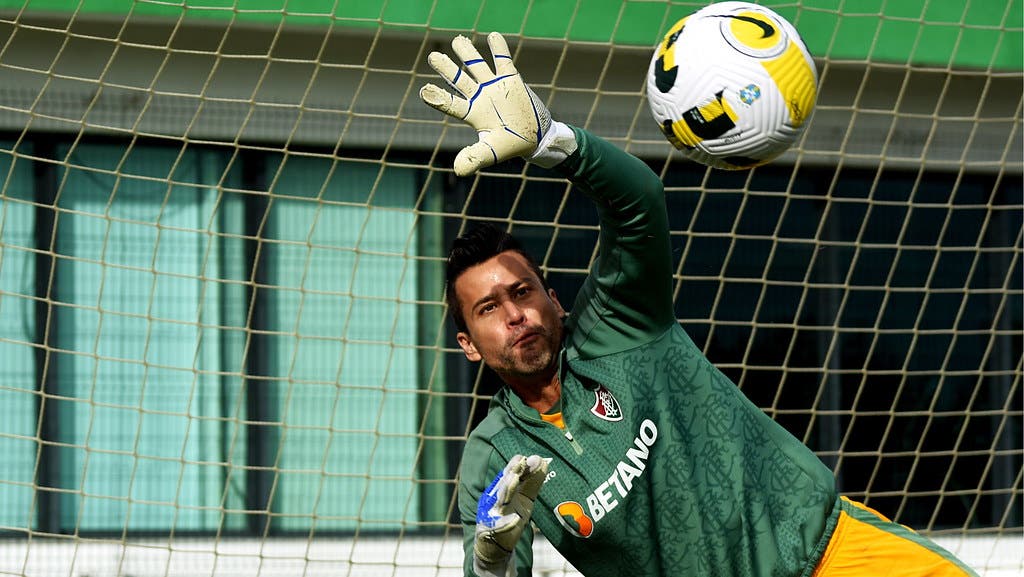 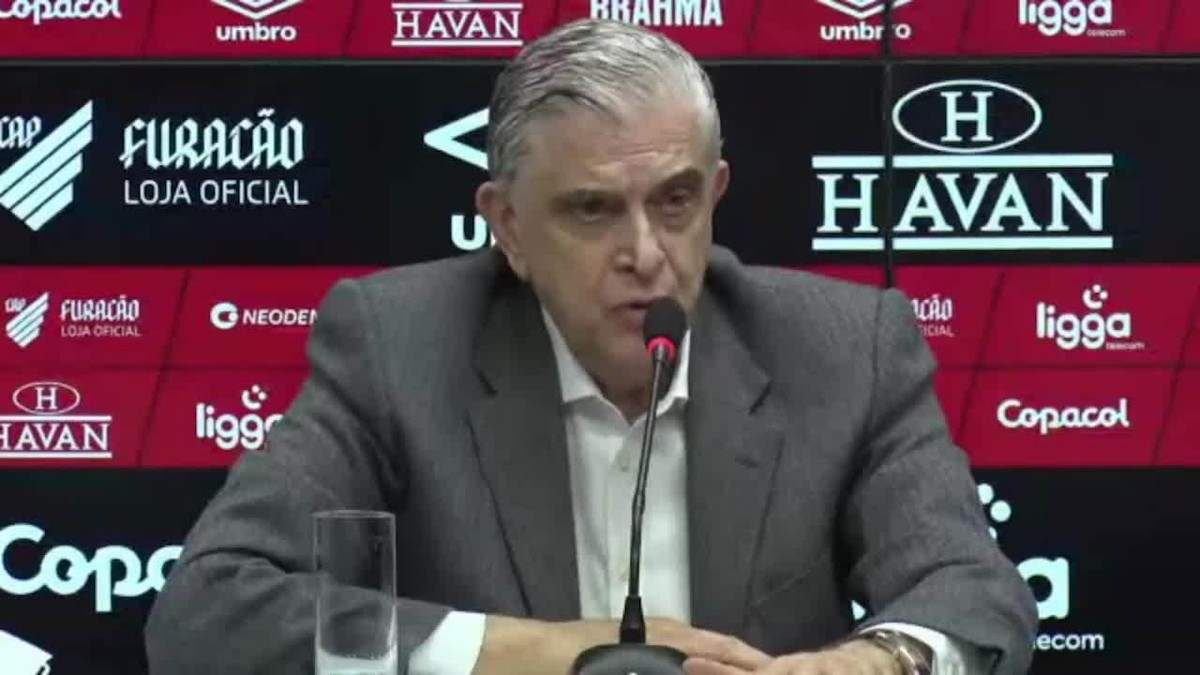 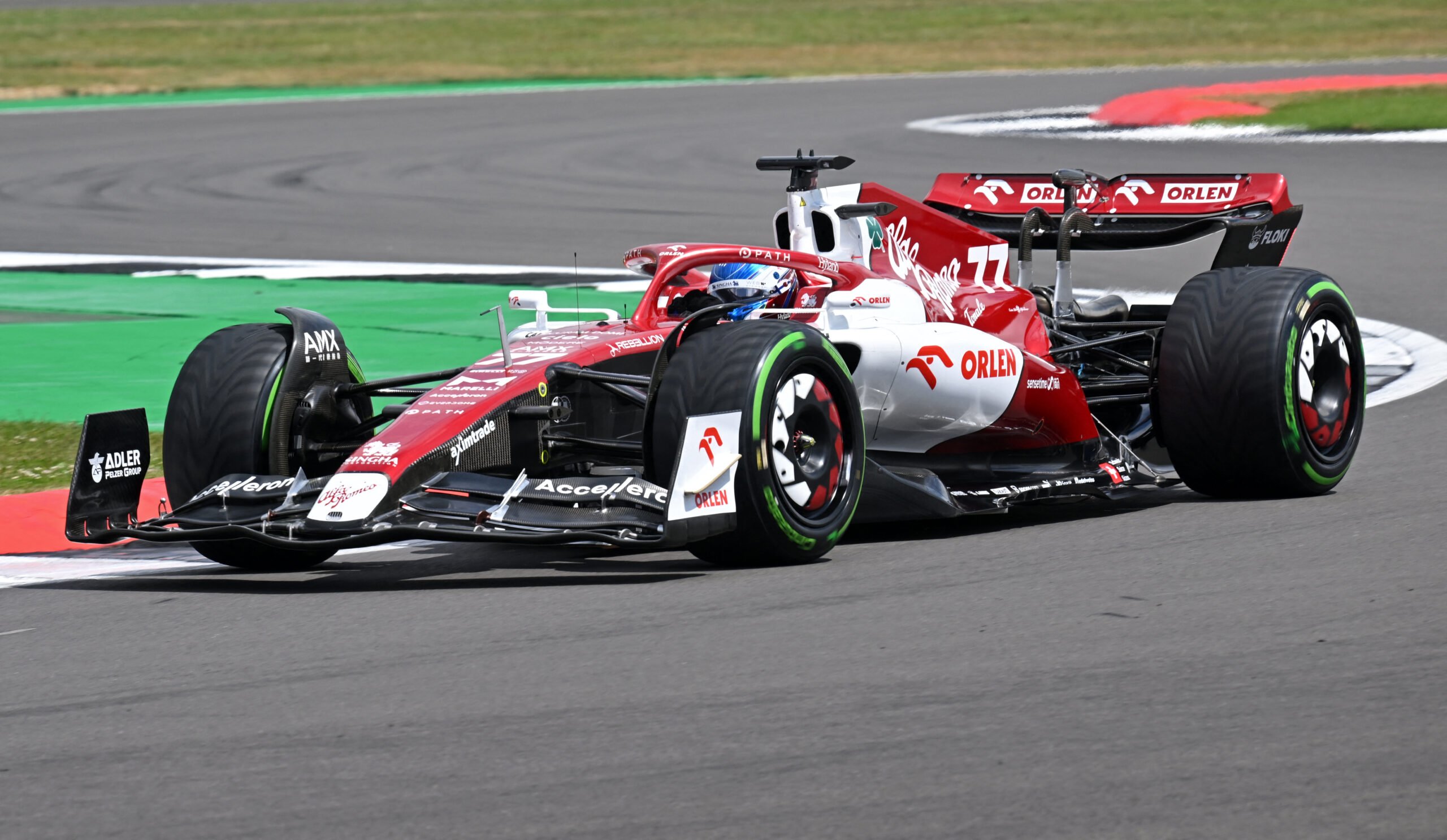