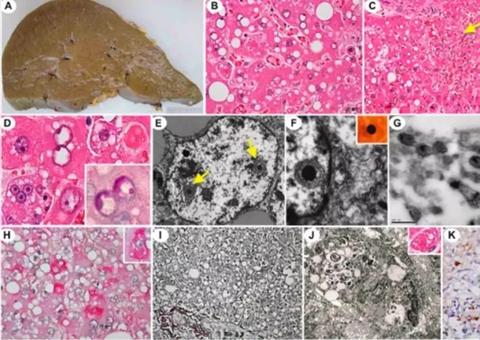 Scientists from the University of São Paulo released this Monday (20), preliminary data from research on the Brazillian mammarenavirus, popularly known as the sabiá virus.

According to O Globo, the incidence of the virus has been recorded again in Brazil after more than 20 years without registering any infected person. The virus, which has high lethality, causes hemorrhagic fever

The most recent cases were recorded in 2019 in rural São Paulo. Two men died within days of being diagnosed. The symptoms were fever, muscle and abdominal pain, dizziness and prostration.

According to preliminary data from the study, published on the USP website, one of the transmission hypotheses is the “inhalation of viral particles, perhaps from rodent feces”.

The study also found that there were no cases of infection with the sabiá virus within the hospital environment. However, as there are few registered cases, it is not possible to conclude about the forms of transmission.

She's our PC girl, so anything is up to her. She is also responsible for the videos of Play Crazy Game, as well as giving a leg in the news.
Previous Purchase of Extrafarma by Pague Menos is approved by Cade
Next Ex-BBB does not hide the game and reveals how he is friendship with Arthur: “We agreed” 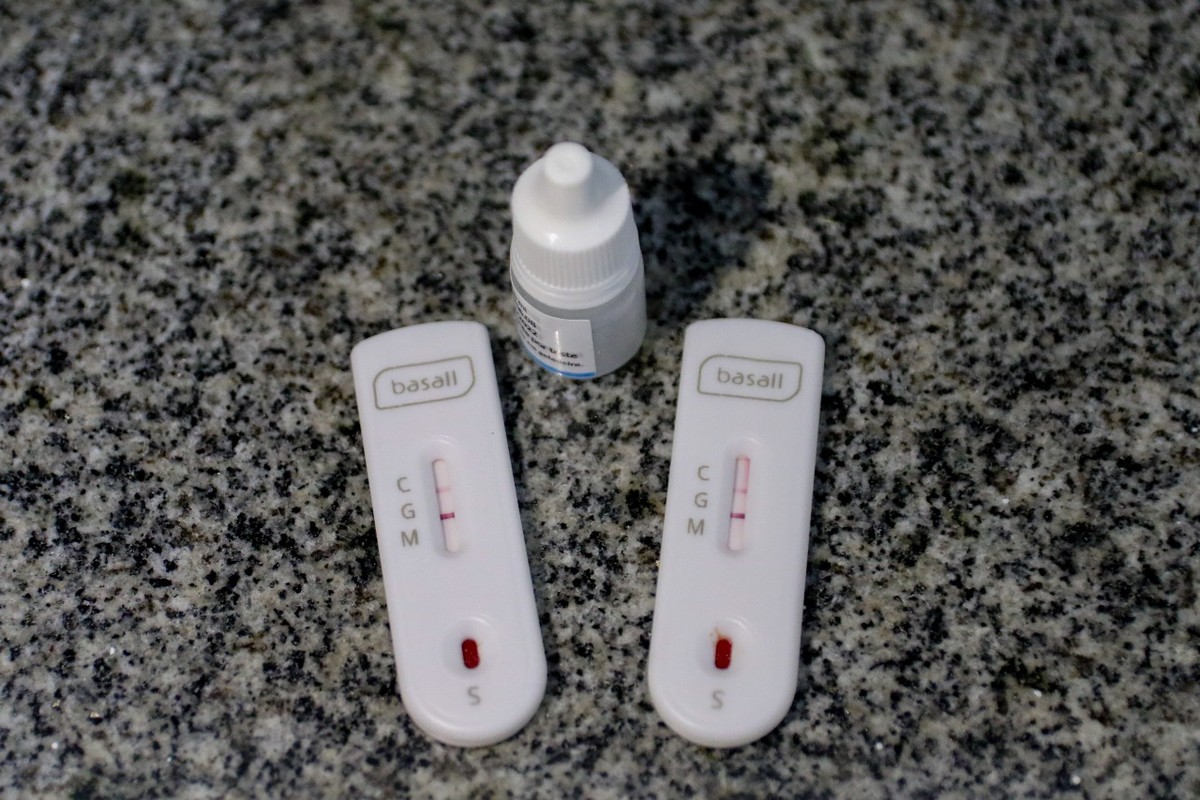