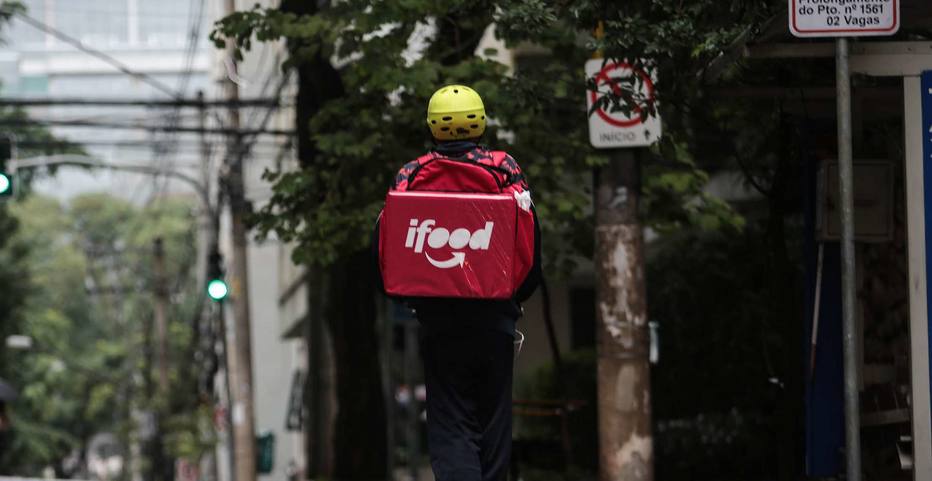 Among the startups with the most momentum during the pandemic, iFood laid off part of its talent recruitment team after slowing the filling of vacancies in technology. According to the Estadãoat least 20 people were fired last Monday, the 20th, in a move that indicates that the company hit the brakes.

iFood confirmed the terminations in a note to the report: “iFood is restructuring some areas, in search of greater efficiency and focus for its business. Unfortunately, the prioritization and review process has led to the dismissal of some people and the slowing down of new hires. If before our recruitment team brought more than 200 people a month to the company, today that number has halved. We continue to look for technology and commercial professionals in the market and today we have more than 100 open positions in these areas”.

Among the most popular startups in Brazil, iFood is a food delivery app and noticed a ‘boom’ during the covid-19 pandemic

The news took employees by surprise, who said the startup was operating normally until last May. According to former employees interviewed by the report, the climate began to change at the beginning of June, when the company would have interrupted selective processes and frozen almost 80% of front-end and back-end vacancies. The former employees, then, say that they were now forced to take days off during the week and that the pace of work had drastically decreased.

On Monday 20, individual meetings were convened with recruiters (which also includes candidate experience consultants, whose task is to help smooth the selection process) to announce the layoffs, attributing the cuts to the bad macroeconomic moment.

The slowdown of one of the largest national startups is yet another yellow light for the national innovation environment, which has seen layoffs, project slowdowns and restructuring in some of its main unicorns — the name given to the rare technology companies with superior market valuation. to US$ 1 billion, such as Ebanx, QuintoAndar, Loft and Olist.

Founded in 2011, iFood was one of the fastest growing startups during the covid-19 pandemic. With the social isolation necessary to fight the new coronavirus, the restaurant and market delivery business gained momentum by uniting customers with establishments, without them having to go to the streets.

In addition, during this period, the startup gained momentum by being a source of income for motoboys — who, aware of the company’s increased revenue and with the faster work pace in the period, created the Apps Breque, a stoppage that encompasses not only the delivery partners of the Brazilian startup, but also of Rappi and UberEats.

During the pandemic period, the Brazilian startup entered the food benefits market, with flexible vouchers that can be used on the platform. Also, iFood’s parent company, Movile, raised R$1 billion to expand its companies’ operations.

Experts point out, however, that post-pandemic life can be difficult for startups that have been boosted since 2020. With the end of isolation and successful vaccination, people return to the streets and restaurants open their doors, which slows down the growth of companies like iFood.

Other factors that put pressure on the startup are the escalation of inflation, which puts pressure on the consumer’s pocket; the rise in interest rates, which makes investment rounds more difficult to raise; and the war in Ukraine, which disrupts world production chains, making fuel and energy more expensive, for example.

Born in 1992, Yadunandan approaches the world of video games thanks to two sacred monsters like Diablo and above all Sonic, strictly in the Sega Saturn version. Ranging between consoles and PCs, he is particularly fond of platform titles and RPGs, not disdaining all other genres and moving in the constant search for the perfect balance between narration and interactivity.
Previous Prosecutor attacked in Registro (SP) wants to arrest colleague: ‘I need this security’ – São Paulo
Next Remember the brilliant career of Marilu Bueno 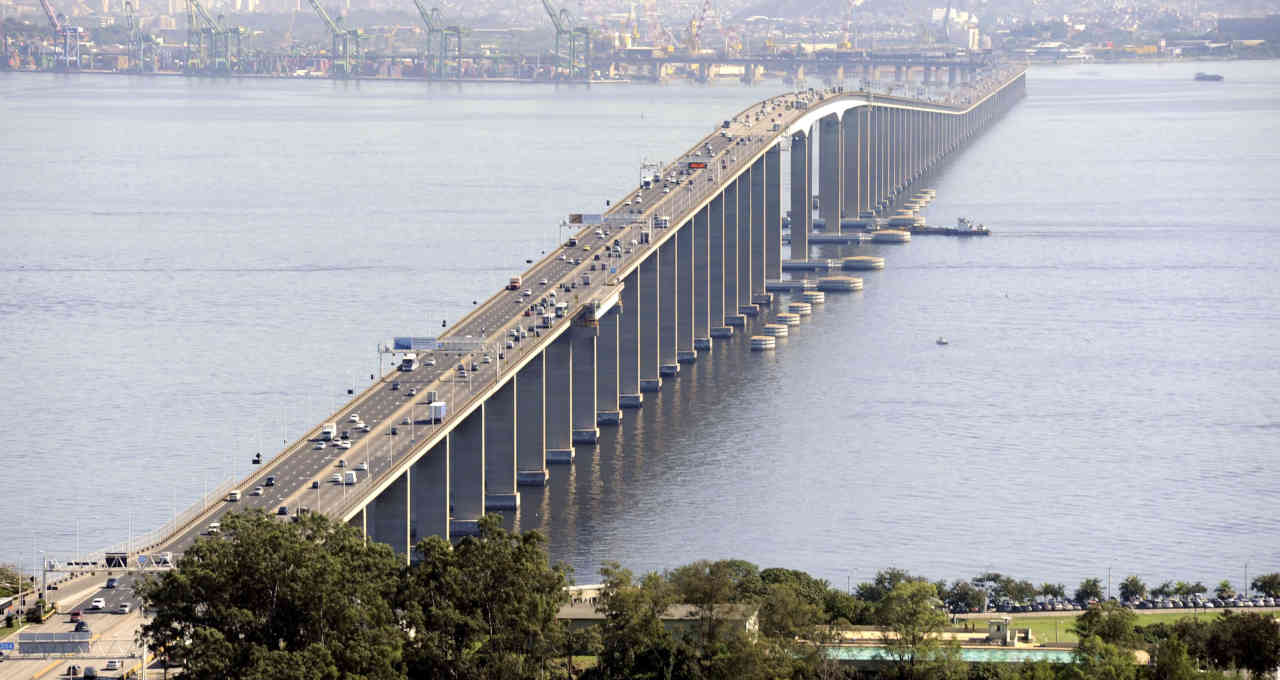